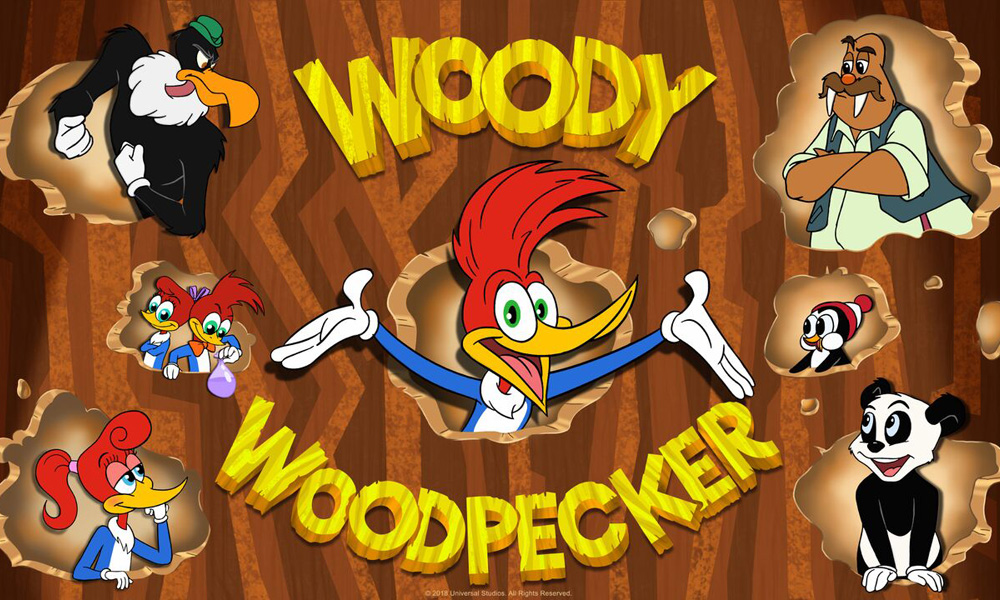 The distinctive mocking laughter of Walter Lantz’s famous bird will echo around the world once more as new episodes of Woody Woodpecker roll out on three dedicated Youtube channels — in Brazilian Portuguese, Spanish and English — this December. These fresh comic adventures from Universal Pictures International and Universal 1440 Entertainment arrives 46 years after the classic cartoons, 16 years after the three modern seasons of Woody Woodpecker, and one year after the initial YouTube channel launches.

“When we launched Woody Woodpecker on YouTube in 2017, the channels immediately resonated and the dedicated Portuguese channel for Brazil was a breakout hit; we knew there was a unique opportunity to do more with this favorite, classic character,” said Rob Bell, EVP, International New Media, NBCUniversal Global Distribution. “With the Brazilian channel organically attracting over 2 million subscribers and the Spanish channel over 700,00 subscribers coupled with extremely high engagement and watch time – it was clear there was an appetite to build upon the strength of the existing IP and a strategic opportunity for us to create original content.”

The new content headed to the Woody Woodpecker YouTube channels will also feature other classic Lantz characters, including Winnie, Buzz Buzzard, Wally Walrus, Andy Panda, Chilly Willy, Splinter and Knothead, across 10 marvelously mischievous five-minute episodes. (And, we will also see Woody travel to Brazil for the very first time.) The 2D toons are created with a classic look and directed by Alex Zamm. A short behind-the-scenes documentary has also been created to complement the series: Bird Gone Wild: The Woody Woodpecker Story (13 minutes).

These offerings add to the channels’ backlog of hundreds of videos from the classic cartoons (1940-1972) and modern series (1999).

“Woody Woodpecker is my favorite impish trickster,” said Zamm. “It was an incredible honor to take a legacy character like this and create a whole new series of cartoons for him to star in. And it was also great to be able to include many of Walter Lantz’s other beloved characters. It felt like we were getting the band back together!”