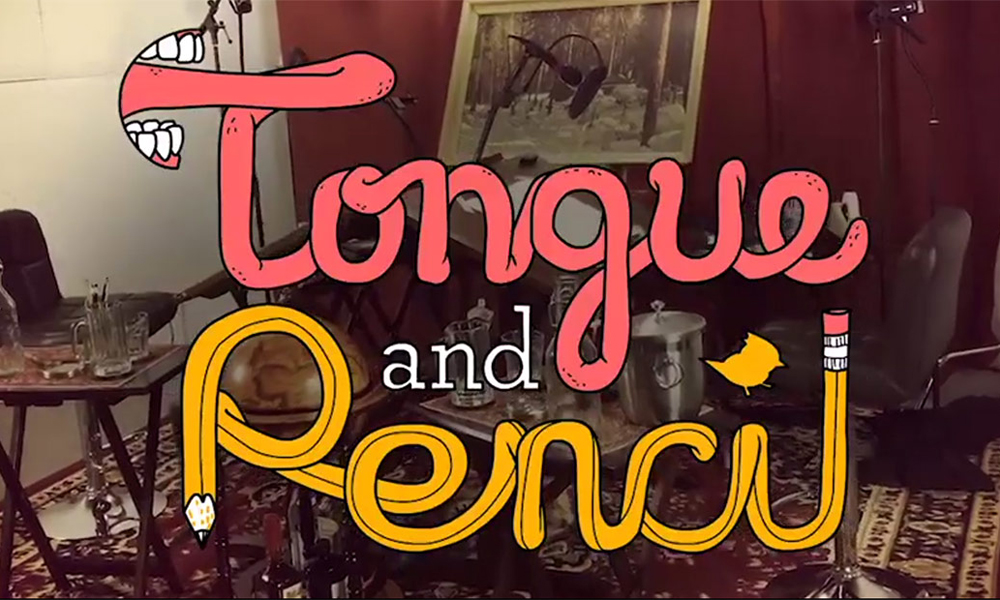 Acclaimed animation studio Titmouse (The Venture Bros., Big Mouth) has launched a talk show style webseries about animation, announced during the tribute for studio co-founder Chris Prynoski at the Los Angeles Animation Festival. Prynoski hosts the series, titled Tongue and Pencil, in which he sits down for drinks and doodling in the studio with artist friends to talk about their work and lives.

The show is comprised of 24 episodes of 40-60 minute filmed over the last few years, rolling out every Monday on a dedicated YouTube channel. The first episode, launched this weekend, features Metalocalypse director Jon Schnepp, who died in July from complications of a stroke at just 51 years old.