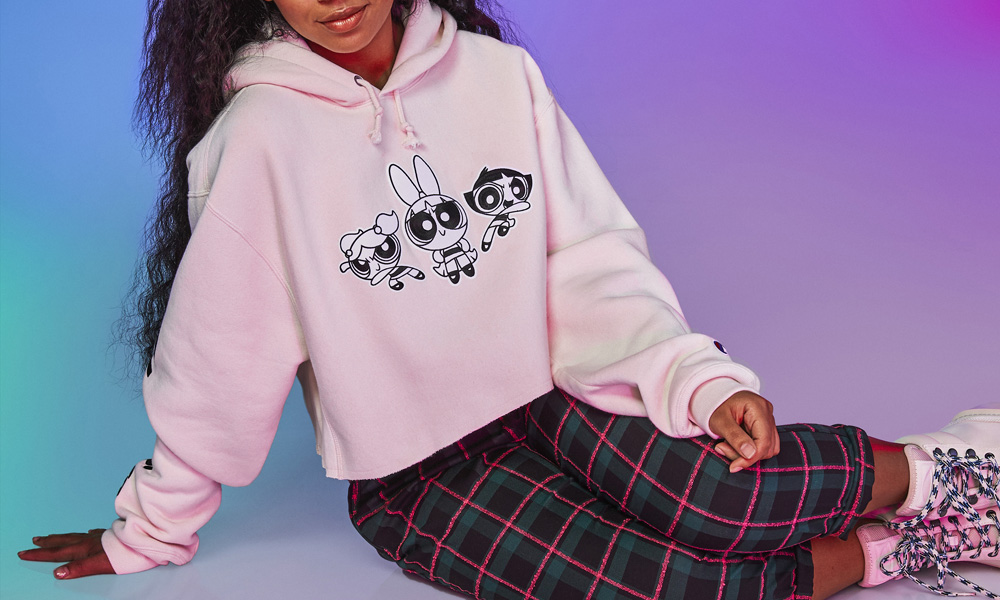 LEGOLAND Florida to Launch ‘LEGO Movie’ World
The new theme park expansion, which is being brought to life with the help of Merlin Magic Making, will include three new rides:

Potential ‘Moana’ Sequel Might Feature Disney Animation’s First Latina Princess
The first film’s composer Lin-Manuel Miranda is reportedly in talks to co-write a follow-up, which would mark the arrival of the first *big screen* Latina Disney princess (no offense, Elena of Avalor). Miranda recently appeared in Mary Poppins Returns and is working on the music for the live-action Little Mermaid revamp and Sony Pictures Animation’s upcoming monkey musical Vivo (2020).

“Black Panther is groundbreaking for many reasons, including the rich diversity of voices behind its success,” said Robert A. Iger, Chairman and Chief Executive Officer, The Walt Disney Company. “The story also showcases the power of knowledge to change the world for the better, and the importance of ensuring everyone has access to it. We’re proud to provide thousands of free screenings of Black Panther in hopes it will continue to inspire audiences, and to support UNCF with a $1.5 million grant to make the dream of higher education a reality for more students.” 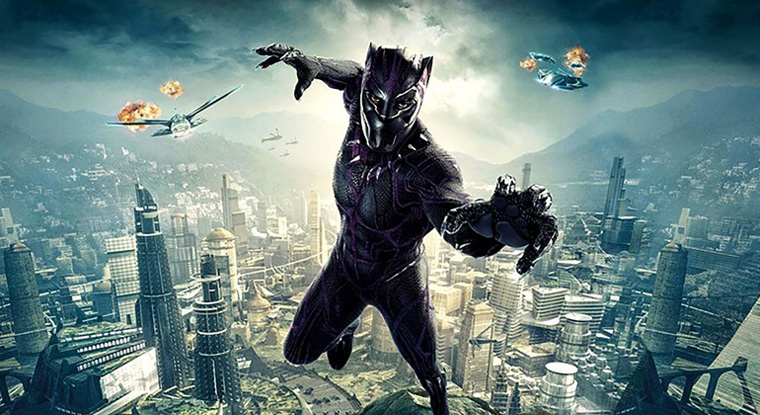