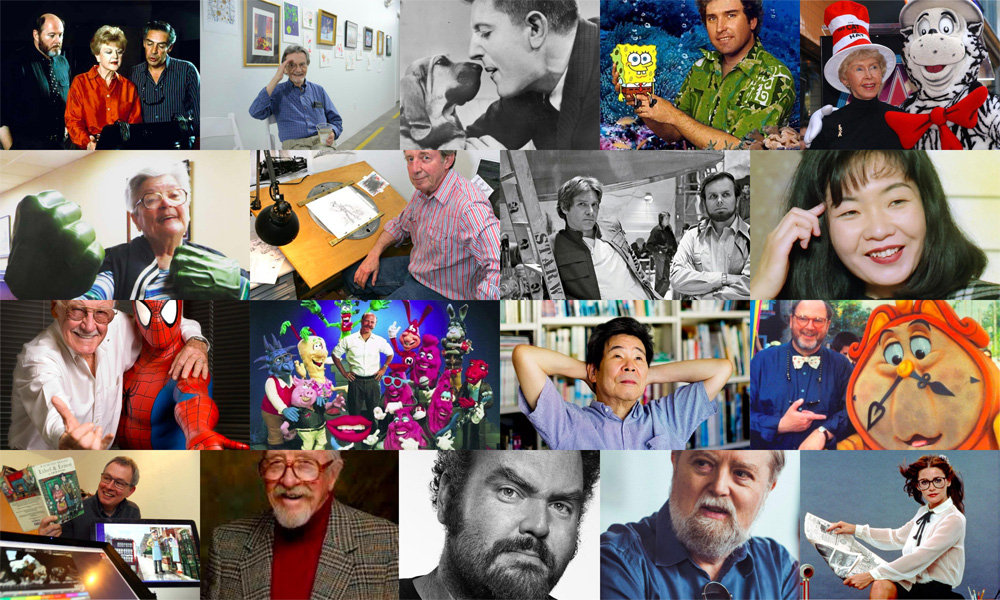 In Memoriam: Animation & VFX Greats We Lost in 2018

This year, we said goodbye to many talented men and women who made the world a better place by working on some of our favorite shorts, TV shows and movies throughout the years. We honor their memory on these pages and thank them for leaving us with so many great moments. A big thanks to Tom Sito, who produces an Animation Afternoon of Remembrance each year to celebrate and honor the lives of those who gave so much to our community and the world at large. This year, the event will be held on Saturday, Feb. 8 at noon at the 839 Guild Hall in Burbank. 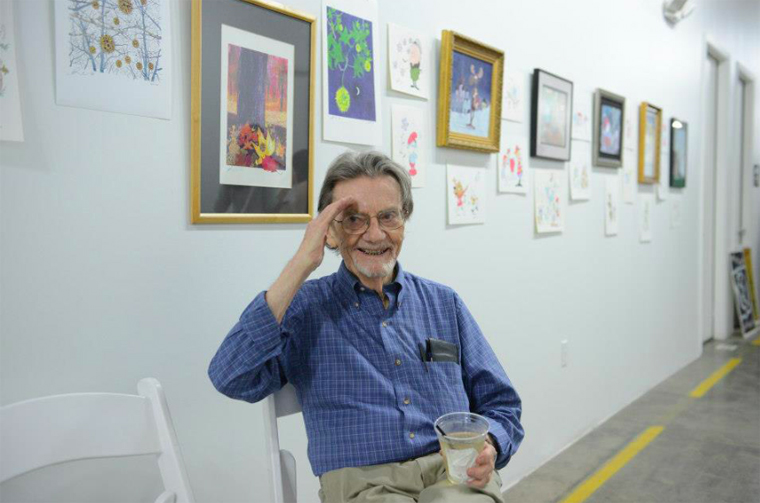 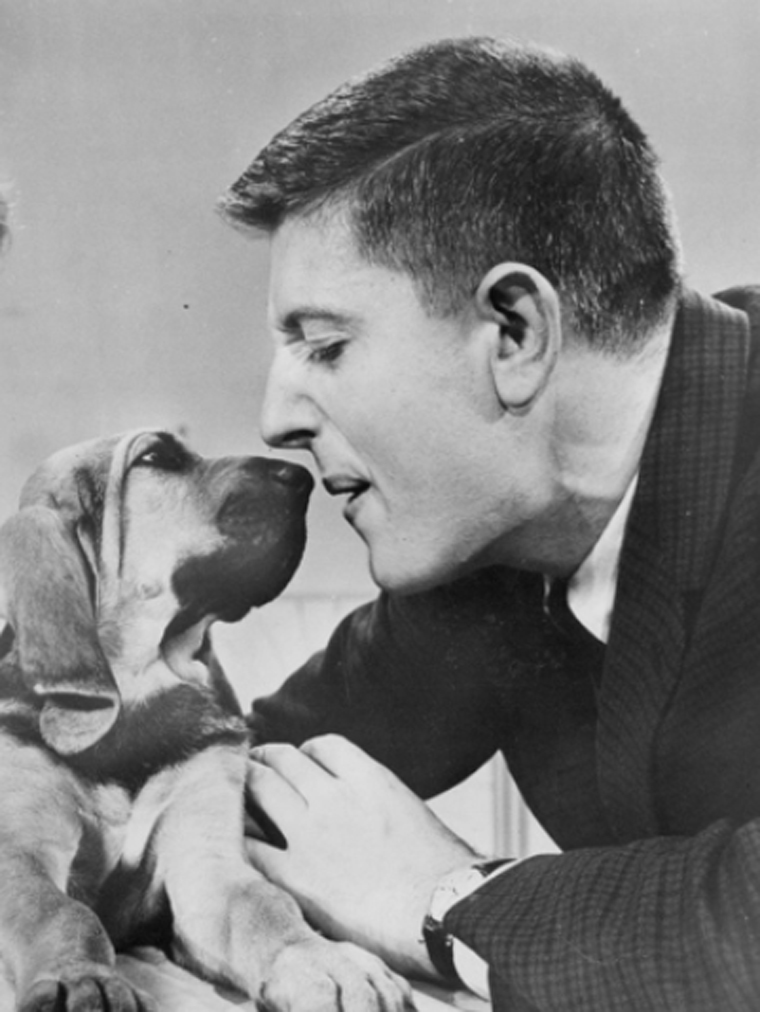 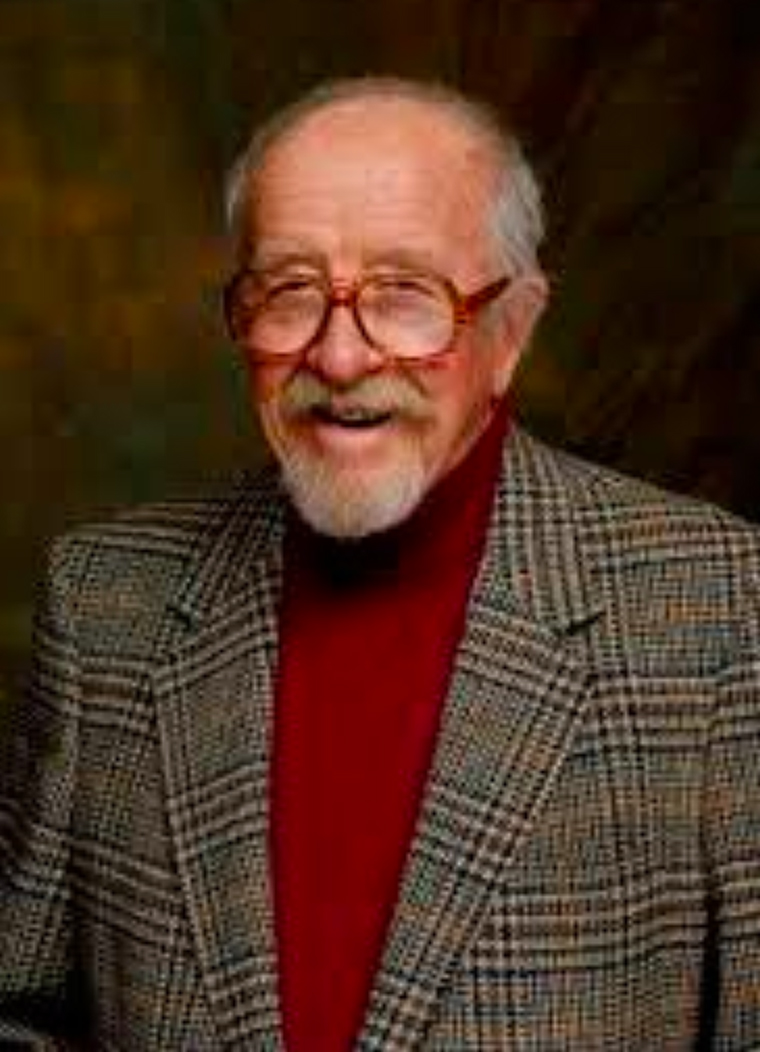 Marcia Fertig. Animator at Disney, Hanna-Barbera, Warner Bros, Ruby-Spears and Filmation. Her credits include The Fox and the Hound, Godzilla, He-Man and She-Ra. Died Jan. 31, age 98. 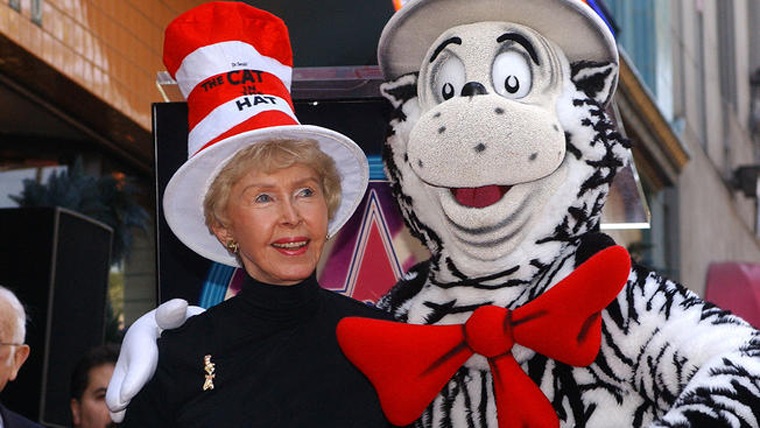 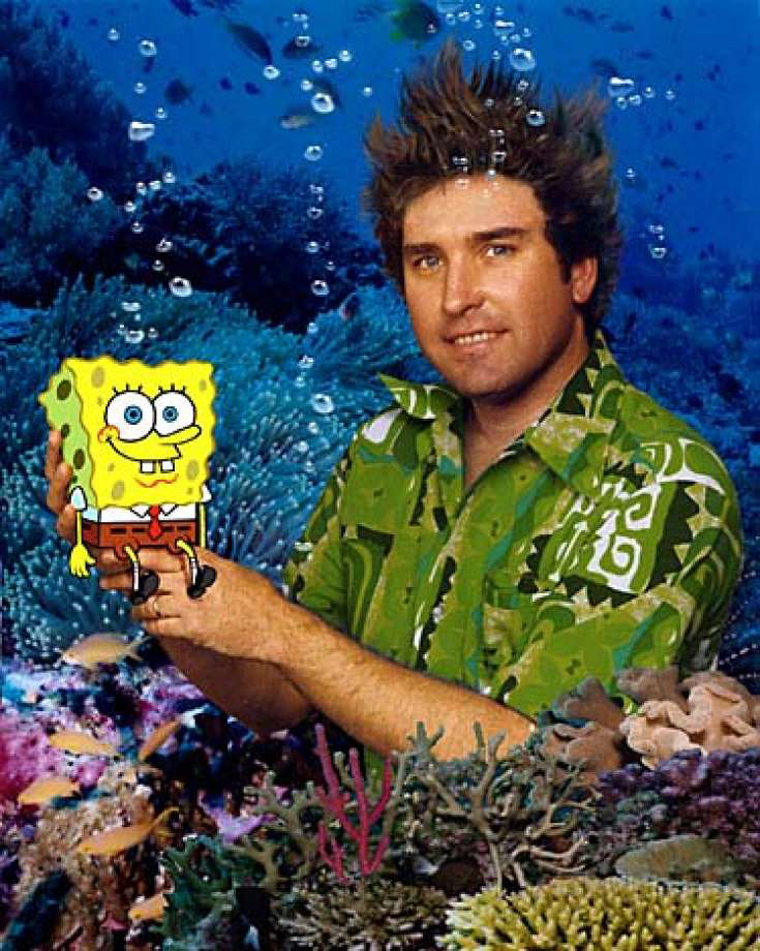 Stephen Hillenburg. Writer, director, creator of Nickelodeon’s SpongeBob SquarePants, one of the most popular and influential animated shows of the past 20 years and its two spin-off features. Died Nov. 26, age 57. 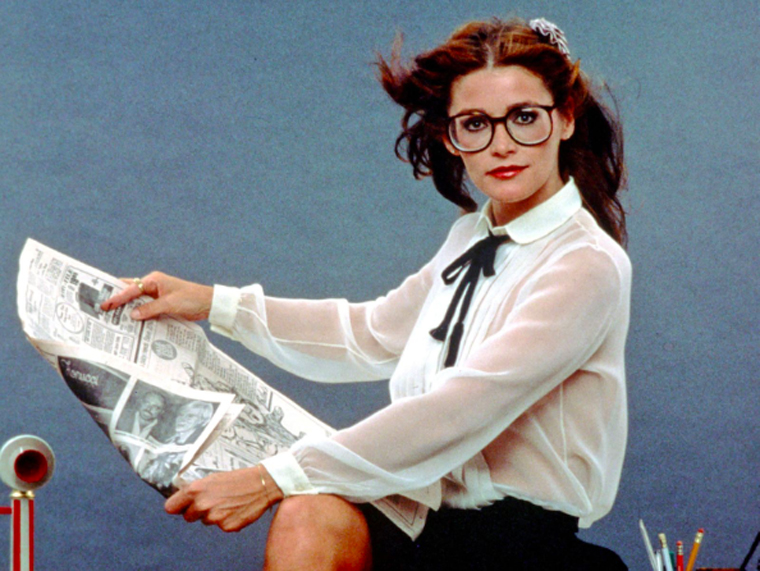 Margot Kidder. Beloved actress who was considered to be the quintessential Lois Lane in the Superman movies (with Christopher Reeve). Was also the voice of Gaia (Captain Planet and the Planeteers) and Mistress Helga (AAAHH!!! Real Monsters). Died May 18, age 69. 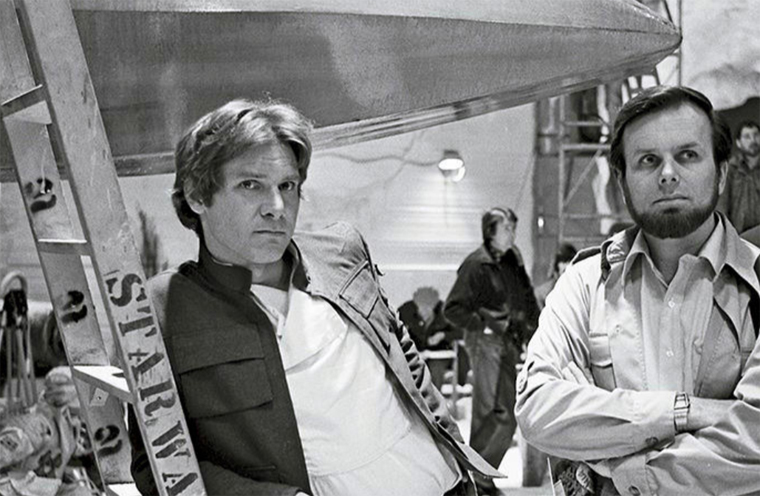 Gary Kurtz. Producer of features such as Star Wars, The Dark Crystal, Return to Oz and animated titles such as The Thief and the Cobbler, The Tale of Jack Frost and Friends and Heroes. Died Sept. 23, Age 78. 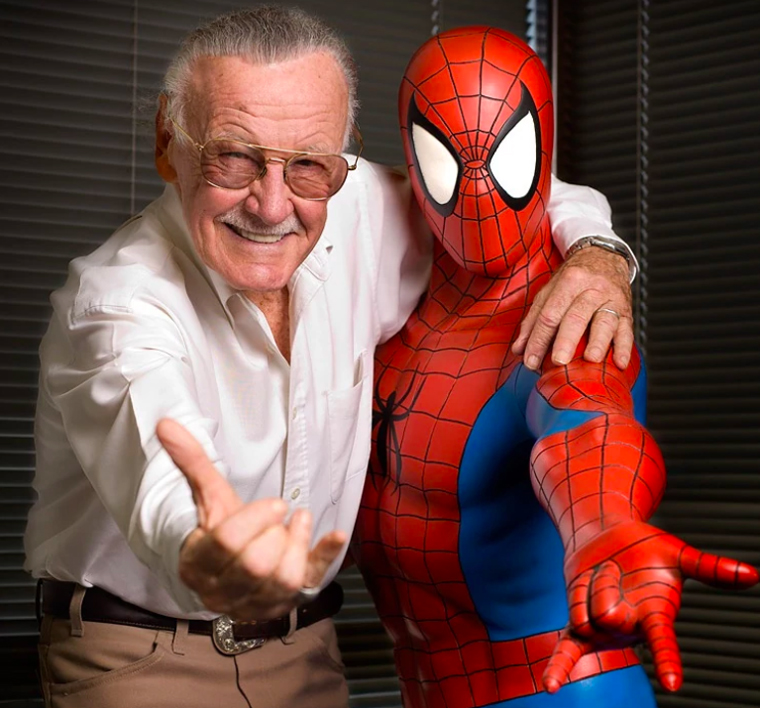 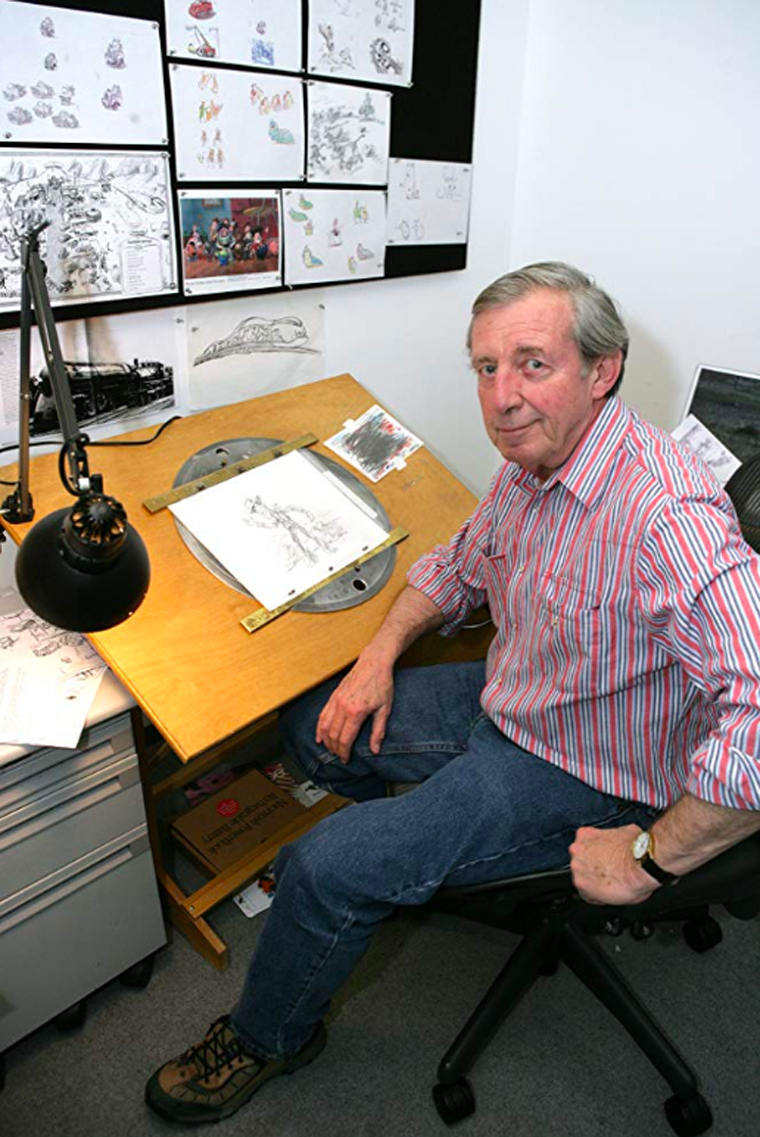 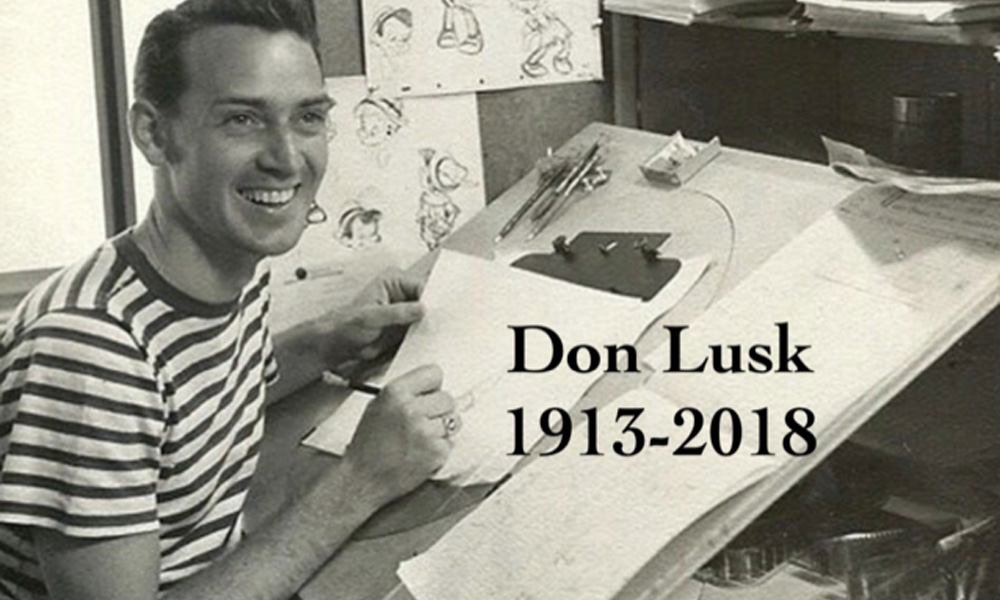 Don Lusk. Iconic Disney and Hanna-Barbera animator, who worked on classics such as Bambi, Pinocchio, Cinderella, Alice in Wonderland, Peter Pan, Lady and the Tramp, Sleeping Beauty and One Hundred and One Dalmatians and Fantasia. His many animation and directing credits include Gay Purr-ee, Hey There, It’s Yogi Bear, The New Adventures of Huckleberry Finn, A Boy Named Charlie Brown, The Adventures of Gummi Bears, The Thief and the Cobbler, Captain Planet and the Planeteers. He received Daytime Emmy noms for his work on The Smurfs and A Pup Called Scooby-Doo and a Winsor McCay lifetime Achievement Award in 2014. Died Dec. 30, age 105.

Michael Lyman. Timing director on over 100 TV series including Adventure Time, im Possible, Rugrats, Family Guy, King of the Hill, Godzilla: The Series and She-Ra and the Princesses of Power. Died Oct. 6, age 67. 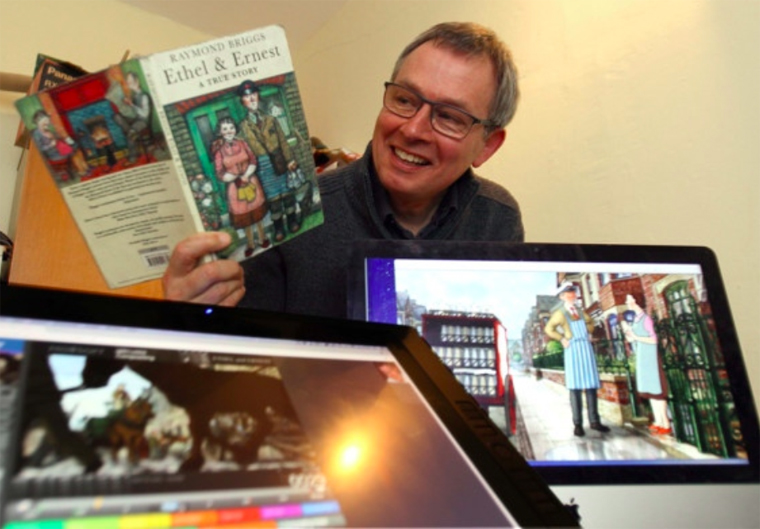 Roger Mainwood. British animator and director who brought several Raymond Briggs’ beloved classics to the screen. He worked on Heavy Metal, The Snowman, When the Wind Blows and Father Christmas; directed the TV series The World of Peter Rabbit, Stressed Eric and Meg and Mog and the acclaimed movie Ethel & Ernest. Died Oct. 5, age 65.

Dave Michener. Writer, director and animation supervisor at Disney and various other studios. Directed Disney’s The Great Mouse Detective and was writer on Oliver & Company, The Fox and the Hound, The Rescuers and Robin Hood. Also worked on Winnie the Pooh and The Aristocats. Died Feb. 15, age 85. 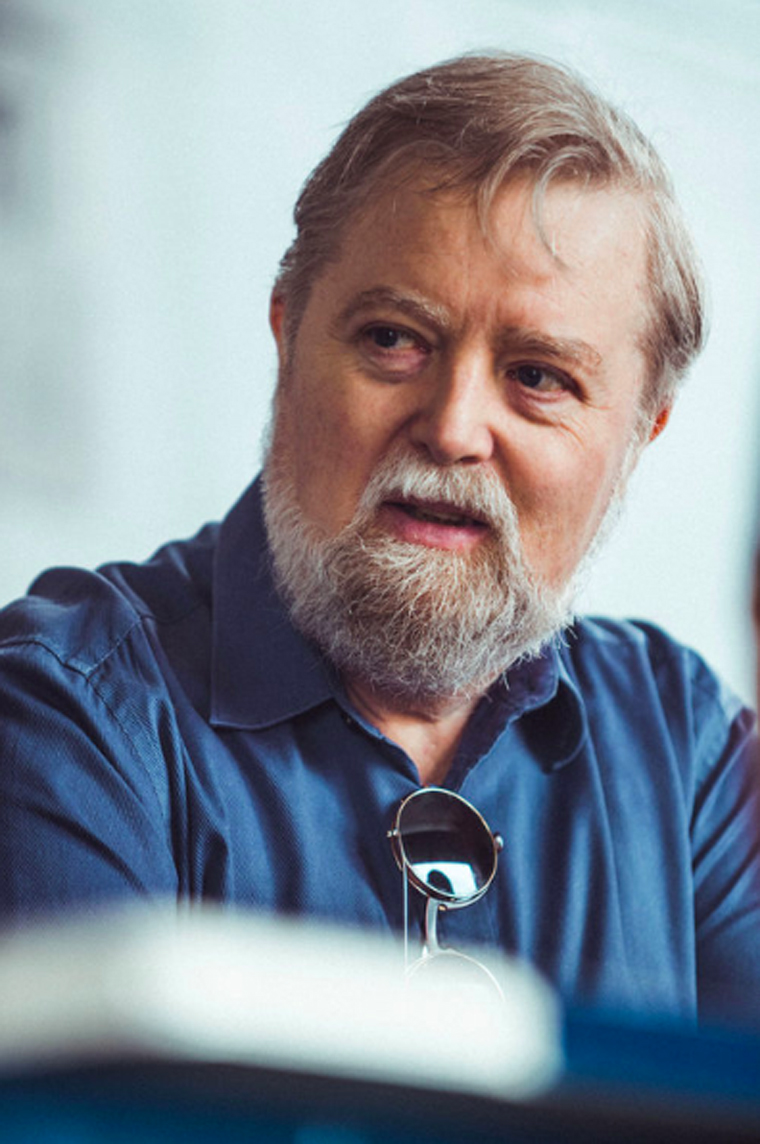 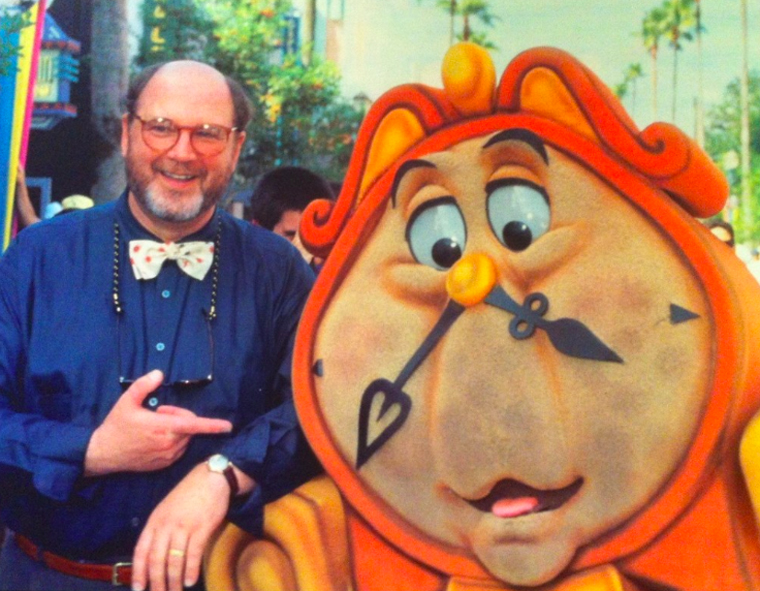 David Ogden Stiers. M*A*S*H star best known to animation as the voice of Cogsworth in Disney’s Beauty and the Beast, as well as roles in Pocahontas, Atlantis, Justice League, Winnie the Pooh and Regular Show. Died March 3, age 75.

Fred Patten. L.A.-based writer, editor and publicist. One of the first anime experts in the U.S. who adapted Tekkaman, the Space Knight, and was story/script editor on The Castle of Cagliostro, Barefoot Gen, Lupin III: Tales of the Wolf, 8-Man and Lupin III: The Mystery of Mamo. Died Nov. 12, age 78.

Rick Reinert. Director, producer and long-time owner of Rick Reinert Productions. Worked at Disney TV and Bill Melendez Productions. Directed several Winnie the Pooh shorts and ABC Weekend Specials in the 1980s, was also an animation artist on Mrs. Doubtfire and animation supervisor on It Was My Best Birthday Ever, Charlie Brown (1997). Died Nov. 7, Age 93. 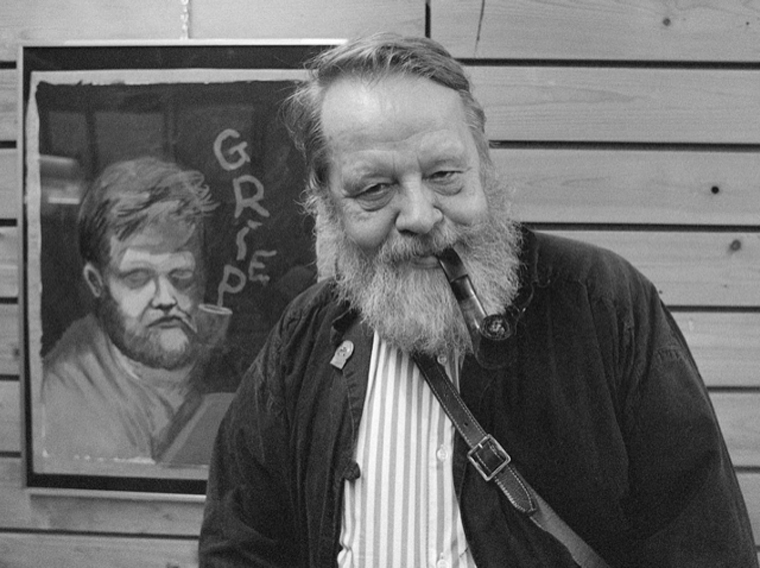 Børge Ring. Danish animator and director, best known for his work on Heavy Metal (1981), the Oscar-winning short Anna & Bella (1984) and the Oscar-nominated Oh My Darling (1978). He was also a comic-book creator and an accomplished musician. Ring also worked on dozens of movies such as The Smurfs and the Magic Flute, We’re Back: A Dinosaurs Story, Asterix in America, Lucky Luke: Ballad of the Daltons and Happily N’Ever After. Died Dec. 27, age 97. 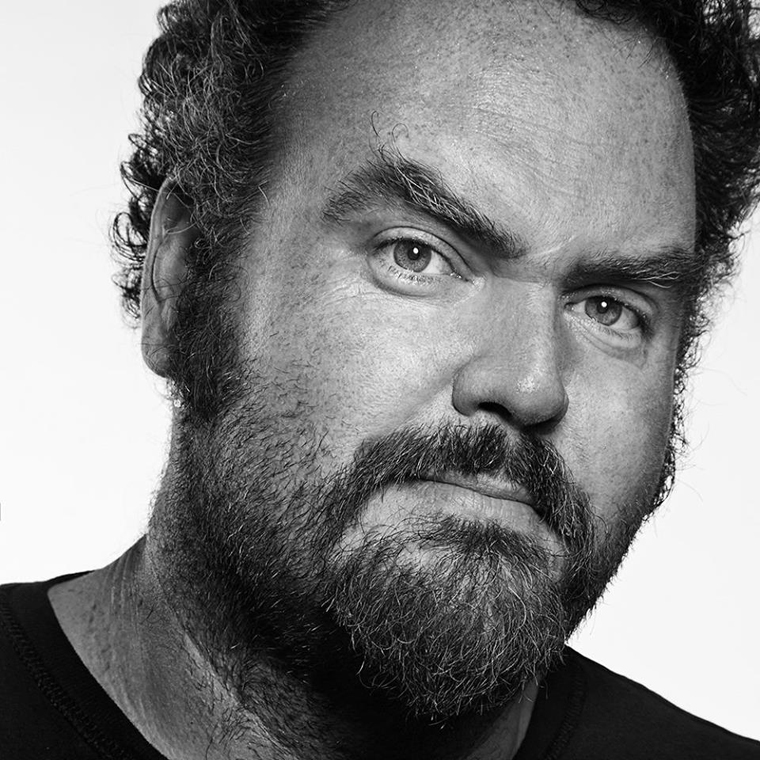 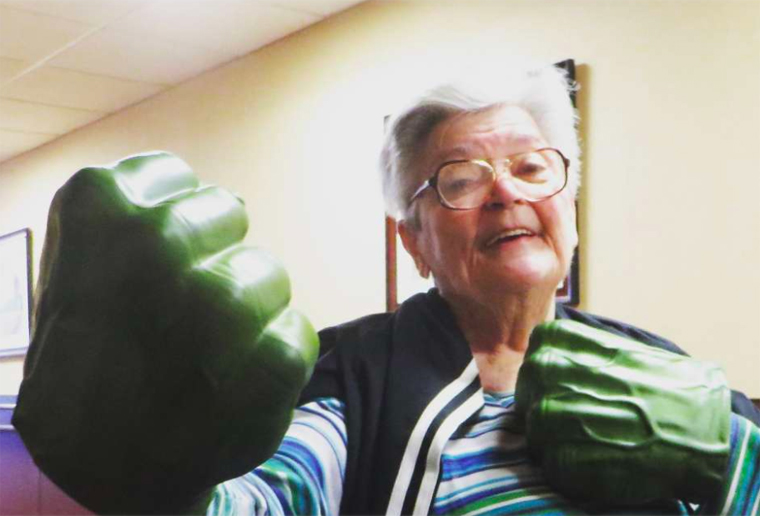 Marie Severin. Multi-faceted, pioneering comic-book artist who drew most of the greatest heroes in the Marvel comics and designed the first Spider-Woman. Among her most notable work were runs of Doctor Strange, The Incredible Hulk and The Sub-Mariner. Died Aug. 30, age 89. 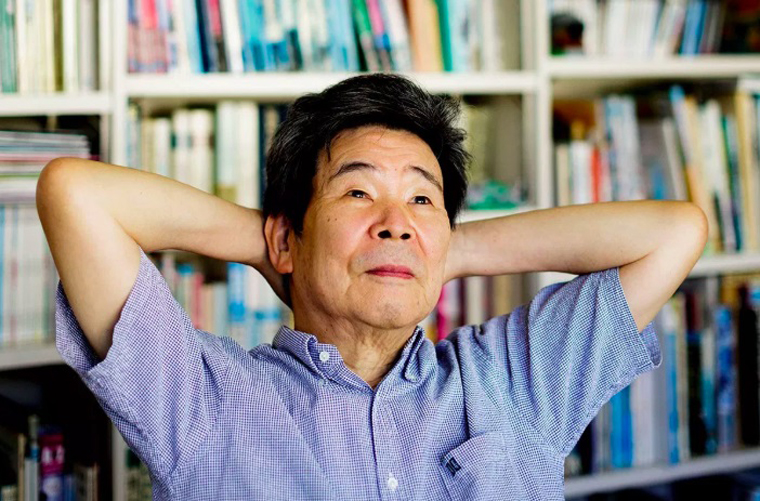 Isao Takahata. Japanese animation director, writer and producer and co-founder of Studio Ghibli. Credits include Grave of the Fireflies, The Tale of the Princess Kaguya, Only Yesterday. Died April 5, age 82. 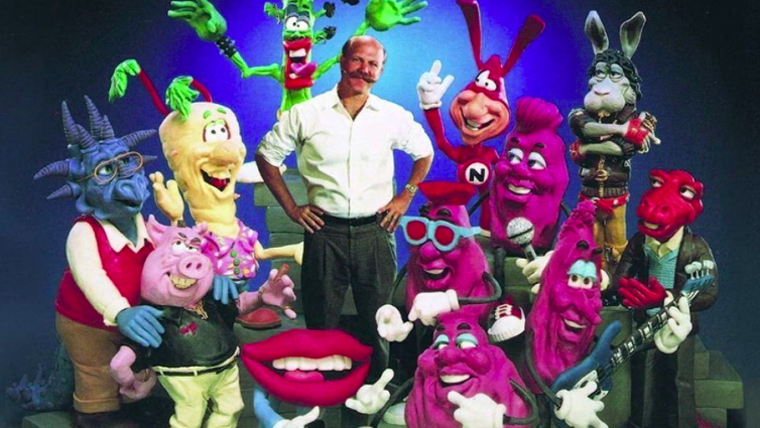 Will Vinton. Oscar-winning stop-motion animation pioneer, coined the term claymation, founder of Will Vinton Studios. Oversaw the creation of Emmy-winning projects including The PJs, A Claymation Christmas Celebration and A Claymation Easter, and received Oscar nominations for Rip Van Winkle, The Great Cognito and The Creation. Died Oct. 4, age 70.

Doug Young. Prolific voice actor who was heard in many Hanna-Barbera cartoons between 1959 and around 1965. Best known as the voice of Doggie Daddy in the Quick Draw McGraw series. Other credits include The Flintstones, The Huckleberry Hound Show and The Peter Potamus Show. Died January 7, age 98.