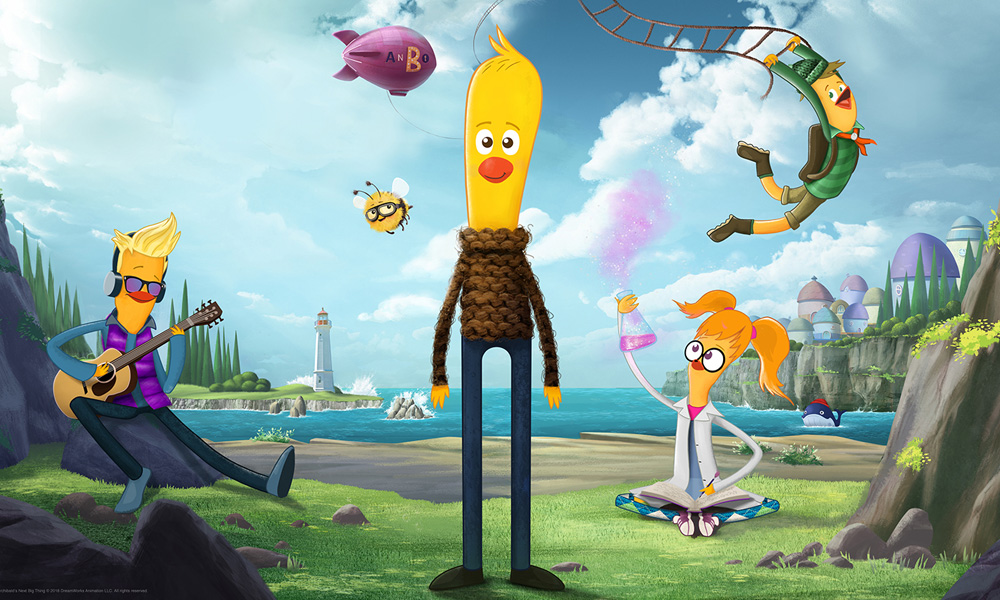 DreamWorks Animation Television and streaming giant Netflix are growing their partnership with three new kids’ series set to debut in 2019 and 2020, including Archibald’s Next Big Thing based on the children’s book by Emmy Award winner Tony Hale, Tony Biaggne and Victor Huckabee. The new slate was announced during a MIP Junior keynote by Margie Cohn, President of DreamWorks Animation Television.

Since inking its huge deal with the platform in 2013, has delivered hundreds of hours of programming and staffed up to about 800 people, as Cohn pointed out during her speech and a Q&A with moderator Anna Carugati (World Screen). But it’s been worth the challenge of creating a robust pipeline to deliver award-winning, fan-favorite content. “The thing that a linear network has always been able to do is to make something feel important. They can do specials and create events. It’s not the same environment. But the streaming services are definitely hugely popular and offer an amazing product. It’s going to happen,” she said. 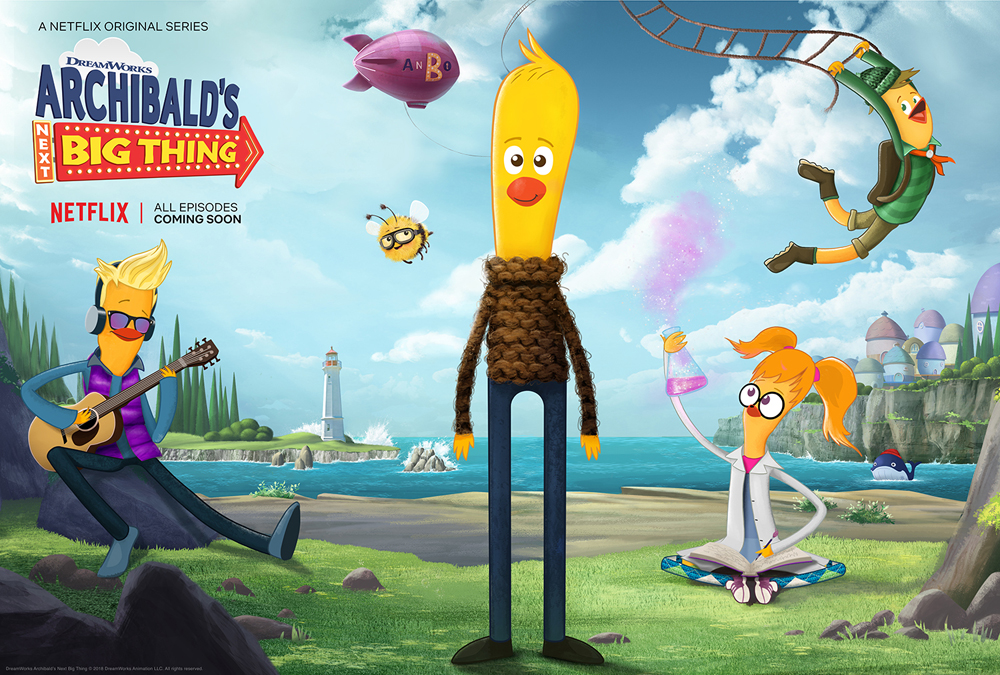 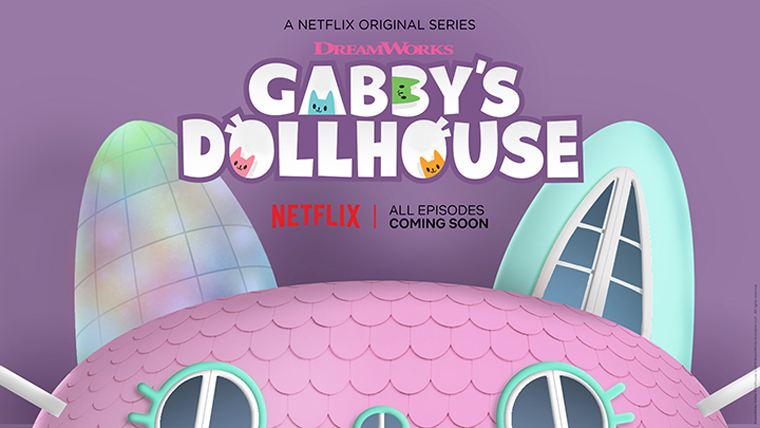 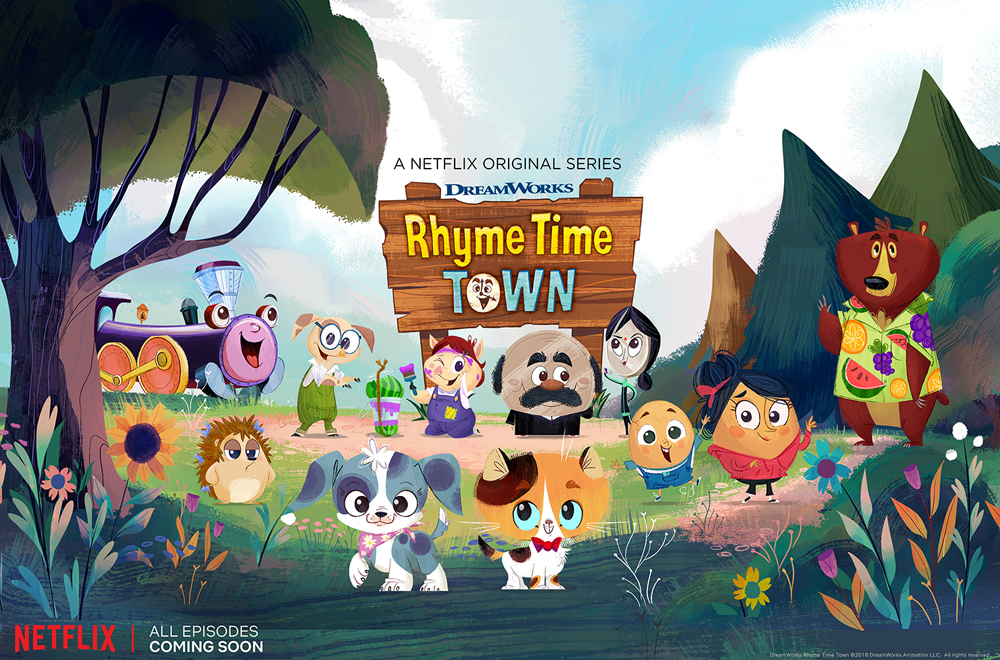