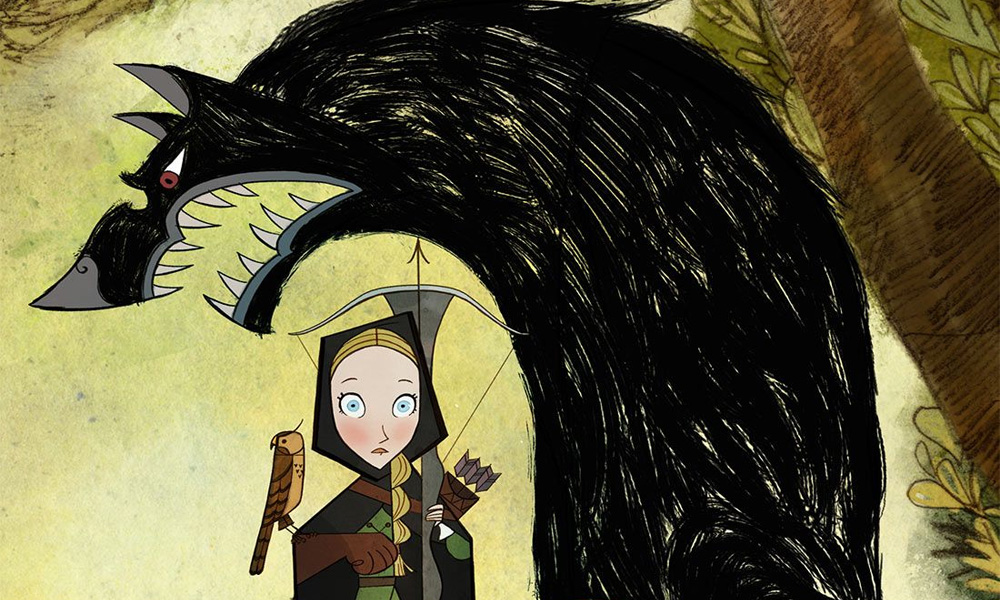 It’s official: Ahead of TIFF, Apple’s Worldwide Video Programming division has snapped up rights to Wolfwalkers — the new animated feature project from the studios that brought Song of the Sea and The Breadwinner to theaters, Cartoon Saloon (Ireland) and Melusine Productions (Luxembourg). A potential deal was reported back in June, initially by Bloomberg.

Directed by two-time Oscar nominee Tomm Moore (The Secret of Kells, Song of the Sea) and Ross Stewart (art director, The Secret of Kells), the original story (by Moore and Song of the Sea scribe Will Collins) is set in “a time of superstition and magic” and centers on a girl named Robyn who comes to Ireland with her father, who is training her to be a wolfhunter. There, she befriends a wild native girl named Mebh, who reveals to her the world of the Wolfwalkers — and transforms Robyn into the very thing her father seeks to destroy.

Apple has been ramping up its original content slate in advance of the launch of its new streaming video service in 2019. These include Central Park, the new animated comedy series from Bob’s Burgers creator Loren Bouchard; and a multi-series deal with leading kids’ content house Sesame Workshop.