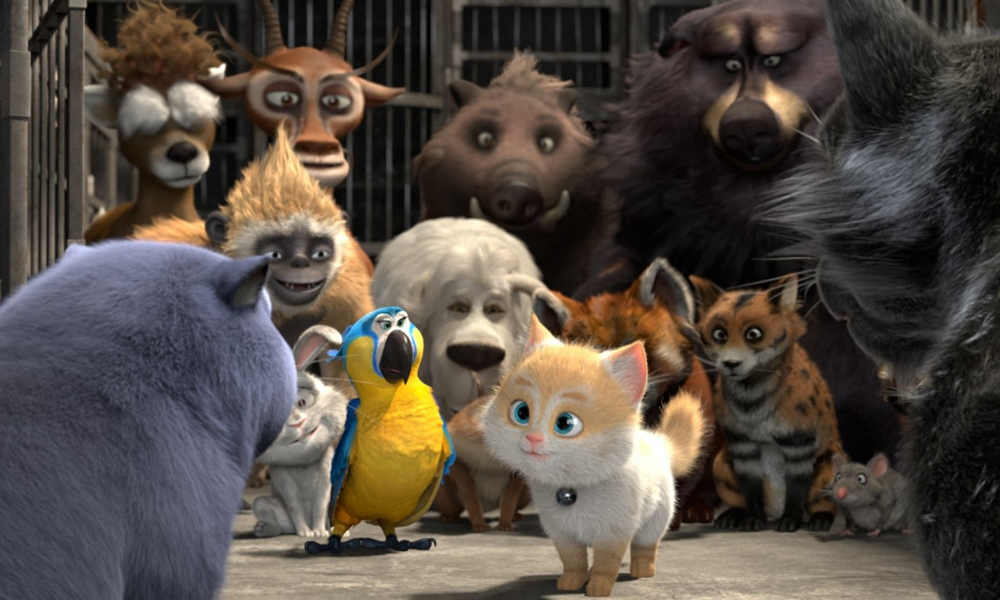 Warner Bros. has boarded the latest flick, White Snake, as co-producer and holds distribution rights in China; it is in negotiations to take on the rights in other major territories. Directed by Amp Wong and Zhao Ji, the fantasy-adventure based on a popular folk tale about a snake who longs to live as a human, and takes the form of a beautiful woman. The movie takes place before the events of the traditional story and combines a love story with an epic quest. Watch the first trailer here.

Cats and Peachtopia (alternatively titled Cats) is set in the southwestern city of Chongqing and centers on a middle-aged cat who enjoys his life in a high-rise apartment, and his son who is curious about the outside world and finally leaves his comfortable home to seek Peachotopia — a heaven for cats, where he hopes to find his mother. The father must face the perils of the outside world to find his son with the help of a friendly Macaw. Trailer here.

Cats premiered at Annecy and has been licensed to KMBO (France), which will present a 300-screen release on December 12; Viva TV (U.S.), which has a deal with DirecTV and will jointly present a limited theatrical release in the first quarter of 2019; Notorious Pictures (Italy), Phars Film (Middle East) and Mango (Vietnam).

Light Chaser’s second feature, Toys and Pets (also available through All Rights) is entering theatrical release in multiple territories, including Spain, the Middle East and Turkey. The studio’s first CG animated adventure, the mythical buddy comedy The Door Guardians (or Little Door Gods), was picked up The Weinstein Co. in the U.S. and is available for streaming on Netflix as The Guardian Brothers. 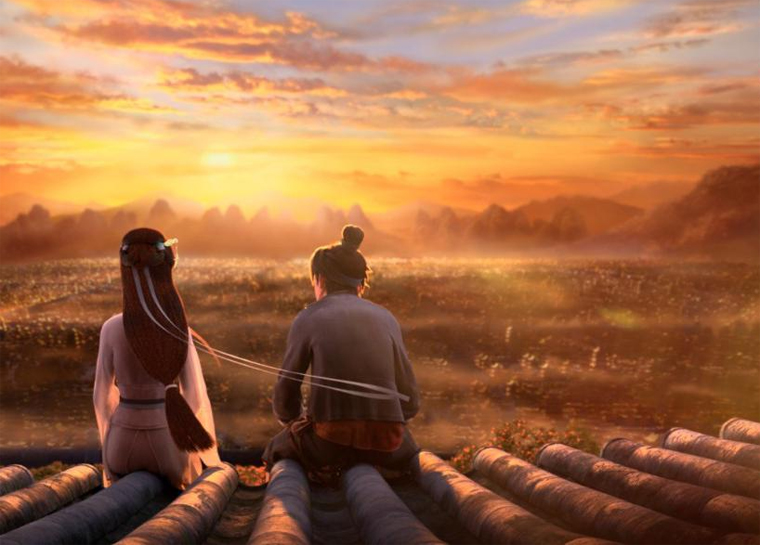