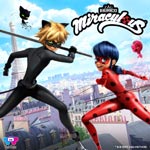 The first official, global mobile game based on ZAG Heroez Miraculous – Tales of Ladybug & Cat Noir will arrive on April 25, thanks to leading game developer-publisher TabTale. The free app, which carries the same title as the internationally popular animated series, will launch on iOS and Google Play, with an Amazon release later this year.

The Miraculous game allows fans to play out their superhero dreams as Ladybug and Cat Noir as they run, jump and fly through Paris to catch supervillains and save the City of Lights from destruction. The visually rich and colorful game world tours through famous Paris locations over 80-plus levels inspired by season one of the series. Each level challenges the player with unique and more difficult goals that must be met by upgrading their abilities.

Just ahead of the game’s release, the highly anticipated second season Miraculous – Tales of Ladybug & Cat Noir will have its US debut on Friday, March 30 on Netflix, and in Canada on Friday, March 16 on Family Channel. The new adventures will also kick off on South Korea’s No. 1 cable channel Tooniverse in April, and sometime this year across Disney Channel Latin America. Season 2 has already premiered on TF1 (France), Disney Channel EMEA, Gloob (Brazil) and Tele-Quebec (French Canada).

“TabTale creates rich digital adventures that entertain, challenge and engage and we are confident that our Miraculous fans around the world are going to love taking on the personas of Ladybug and Cat Noir in this new game,” commented André Lake Mayer, President, Global Brand Strategy and Consumer Products at ZAG AMERICA. “Our Miraculous fans made our first season a global hit, and we are already seeing strong ratings for season two and product demand continuing to grow. Our success is shared with all of our partners who have contributed to creating a unique super-heroine character and an engaging global brand.”

Miraculous – Tales of Ladybug & Cat Noir (78 x 22’) follows the adventures of two seemingly typical teens with secret identities, Marinette and Adrien, who transform into superheroes, Ladybug and Cat Noir, when evil threatens Paris, their beloved City of Lights. Can they beat the unexpected villains in each episode and get their homework done on time? 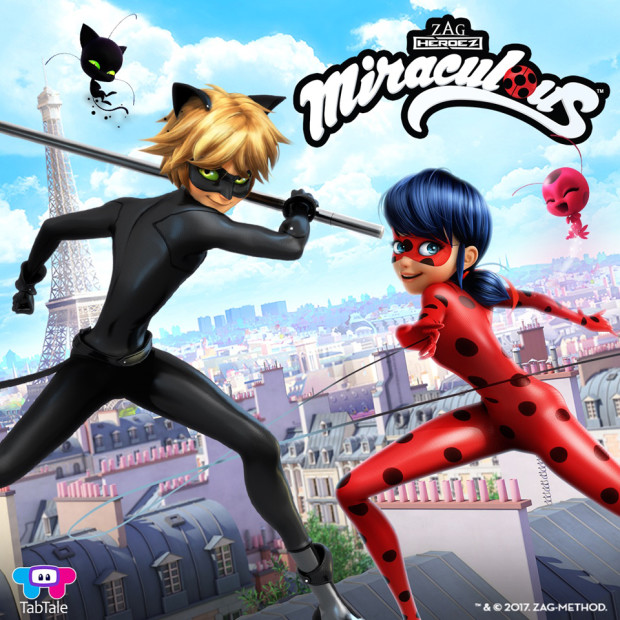 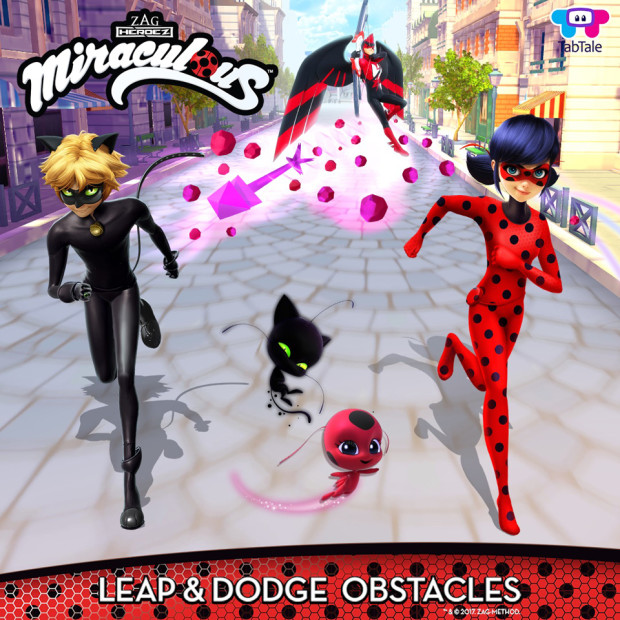