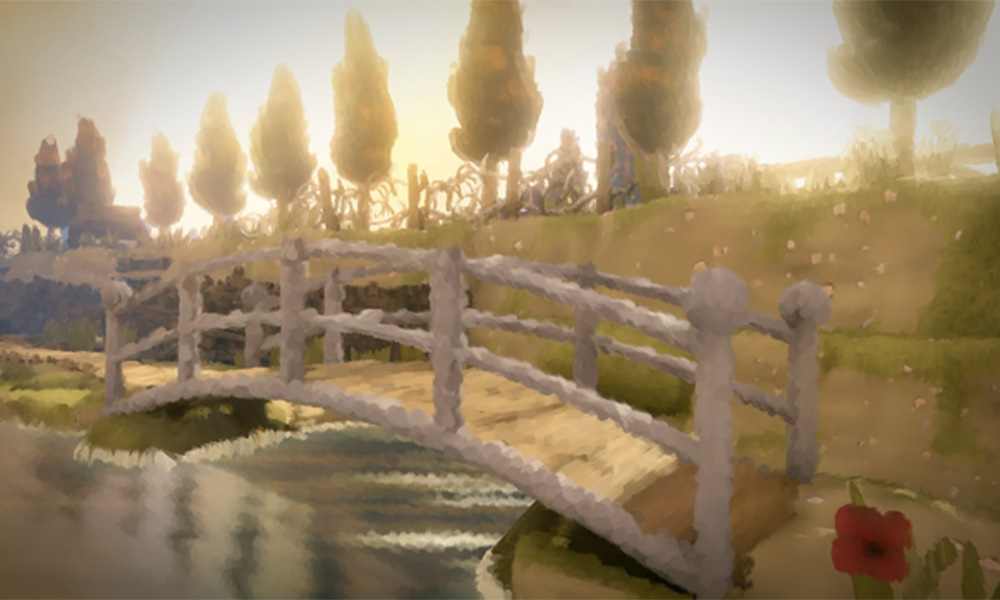 Go behind the scenes with BAFTA-nominated composer Olivier Derivière (Vampyr, Get Even, Remember Me, Assassin’s Creed IV Black Flag – Freedom Cry) as he discusses the neo-classical music created for 11-11: Memories Retold — a painterly, emotional narrative adventure set during World War I from four-time Oscar winning studio Aardman Animations, DigixArt and publisher BANDAI NAMCO Ent. Europe. In the video below, you can hear how Derivière collaborated with the writers and artists to extend the storytelling to the soundtrack, available now on Bandcamp, and see more of the dreamlike watercolor world.

The soundtrack will release across all digital music platforms on November 2.

A multi-award-winning composer known for his distinctive neo-classical soundtracks, Derivière’s work has been recognized by Billboard, Classic FM and The New York Times, and his music is performed in concert throughout Europe. For 11-11, Derivière reunited with three-time Grammy-winning score engineer John Kurlander (EMI Classical) to record the transcending performances by The Philharmonia Orchestra at Abbey Road. The orchestral colors of the project are inspired by the French classical composers to infuse its modern voice with the impressionistic style of the story’s time period. With its three acts, the musical score plays upon the structure of ballet and leitmotivs to realize the poetry of life in even the darkest of times.

“11-11 : Memories Retold was a unique opportunity for me to explore my classical background and create a soundtrack that flows like a ballet,” said Derivière. “The living paintings created by Aardman allowed me to write Impressionistic music influenced by the greatest French composers of the early 20th Century such as Gabriel Faure, Claude Debussy and Maurice Ravel. As the story takes place during World War I, it was a real honor to compose meaningful and deeply respectful lyrics that reflect the pacifism of the subject matter. I am very grateful for my collaboration with the teams at Aardman and DigixArt that inspired me to make the music as if it was another character in the game, telling us the story on its own.”

Learn more about the composer at olivierderiviere.com.

The story is inspired by real life events, using the points of view of two men on opposite sides of one of the most complex and devastating periods in history. On November 11, 1916, a young photographer named Harry (voiced by Elijah Wood) leaves Canada to join the Western Front in Europe. The same day, a German technician named Kurt (Sebastian Koch) is told that his son is missing in action on the front. They will discover the reality of war, crossing paths, trying to preserve their humanity for their loved ones in the face of disastrous events. At 11 a.m. the 11th Day of the 11th Month of year 1918, they will face the biggest decision of their lives…

11-11: Memories Retold arrives November 9 on PlayStation 4, Xbox One and PC. Learn more about the game here. 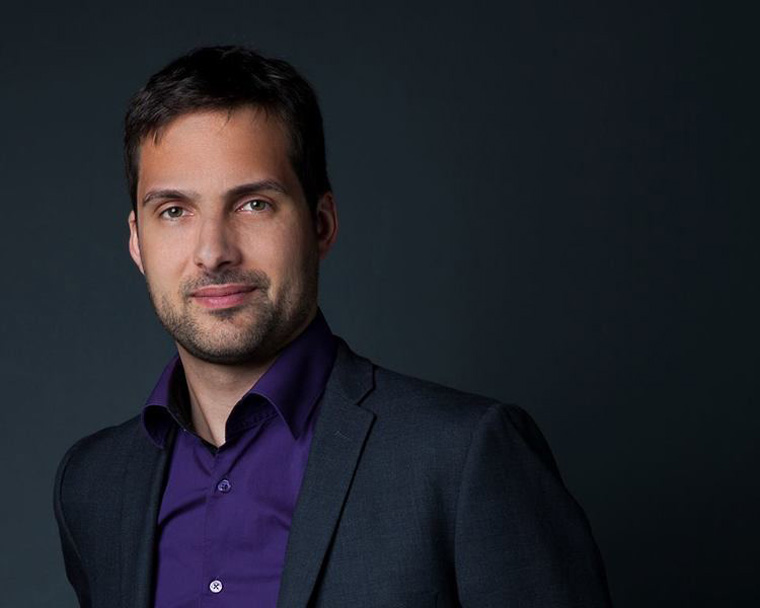