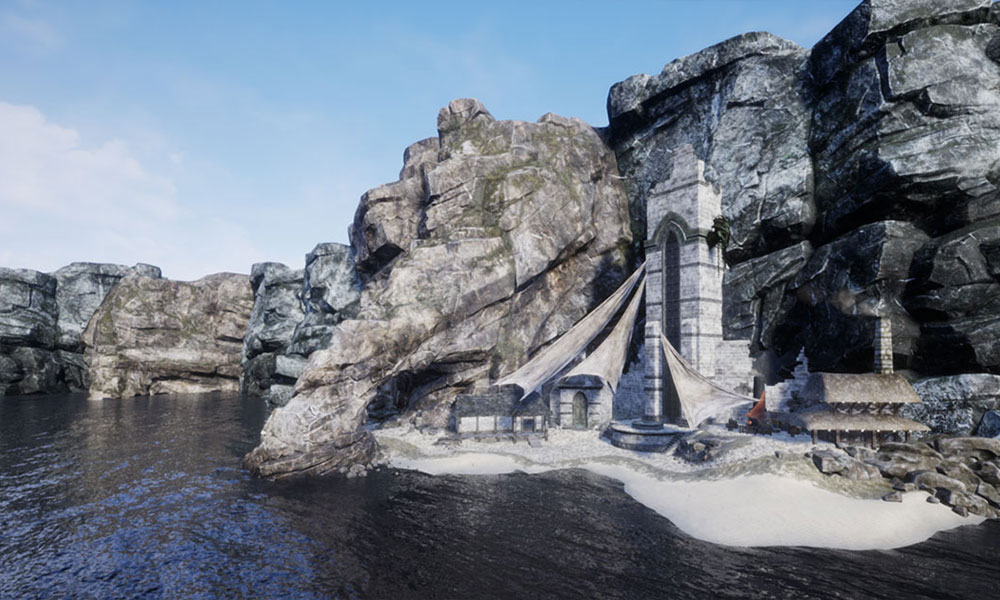 Epic Games has announced a year-long extension of featured free content via the Unreal Engine Marketplace, providing assets, tools and plugins to accelerate the production of high-quality 3D games and experiences, at no cost to creators. New featured content will be released on the first Tuesday of every month beginning on November 5.

Epic has also released new content from the award-winning Infinity Blade franchise to the Unreal Engine Marketplace for free, with a total of more than 1,000 AAA-quality assets provided across five packs, valued at $4 million in development investment. These new packs, along with the seven previously released Infinity Blade packs, are now available on the Marketplace.

More than 400,000 developers have downloaded featured free content from the Unreal Engine Marketplace since the initiative’s launch a year ago, with total downloads exceeding more than 8 million to date.

Epic previously released more than $3 million worth of Infinity Blade assets and $17 million worth of Paragon assets free for use in the development of Unreal Engine projects. This latest release brings the total value of assets from Epic’s internal games released for free to $24 million.

Visit the Unreal Engine Marketplace at unrealengine.com/marketplace and learn more about Epic Games at epicgames.com.