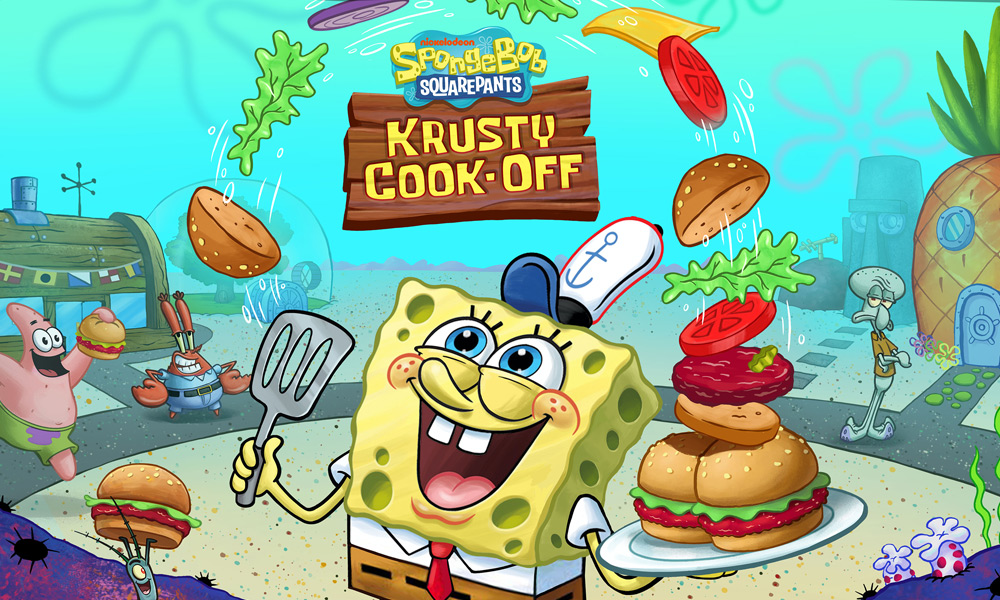 Players can now pre-register for the game on Google Play, or pre-order it through the App Store to unlock different platform exclusive bundles of prizes to help them become the ultimate and fastest grill master.

Developed by Tilting Point, Nickelodeon and Nukebox Studios, SpongeBob: Krusty Cook-Off will be available worldwide on iOS and Android devices this winter. It is currently available on Android in the Philippines & Australia in open beta.

“We are excited for players to finally get their hands on SpongeBob: Krusty Cook-Off and begin testing their cooking abilities,” said Samir El-Agili, President of Tilting Point. “SpongeBob: Krusty Cook-Off provides a brand new adventure in very familiar settings – Bikini Bottom and The Krusty Krab grill — and its charming and engaging gameplay will be a treat for every SpongeBob fan.”

In addition to satisfying Krusty kravings from behind the grill, the game lets players customize their underwater restaurant, explore the world of Bikini Bottom and interact with SpongeBob SquarePants’ charming cast of characters. 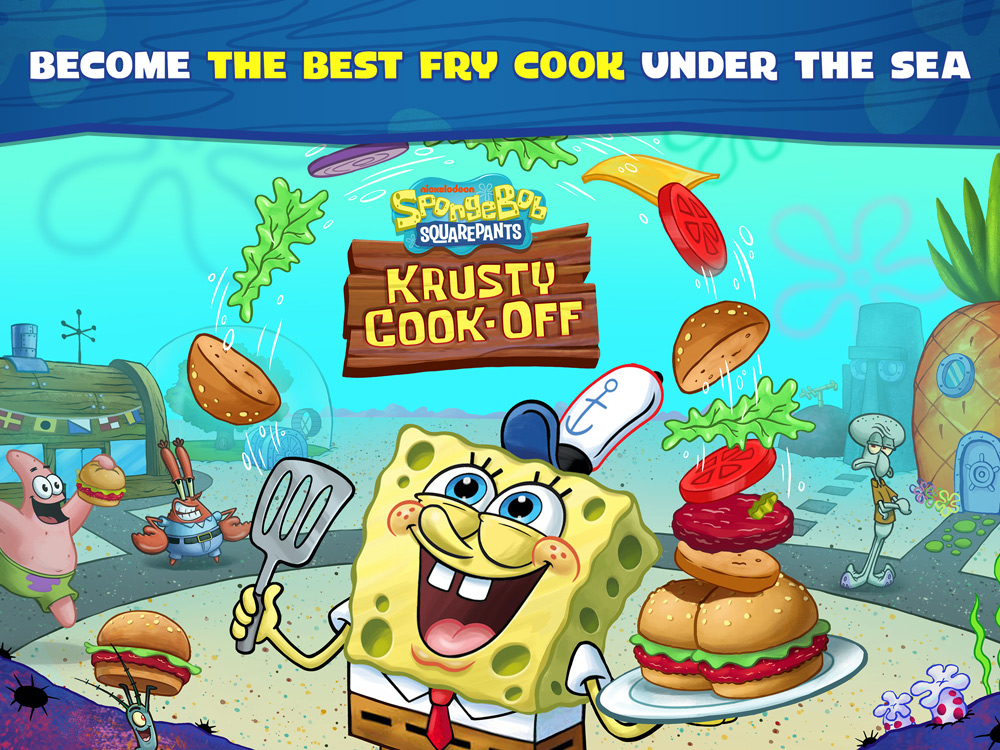 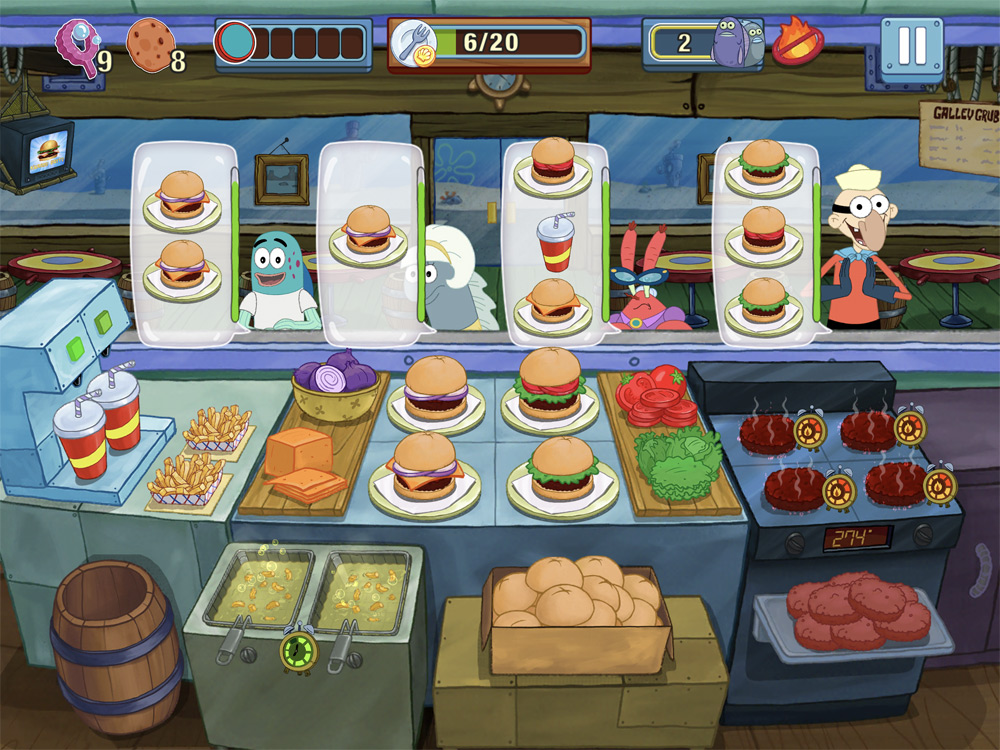 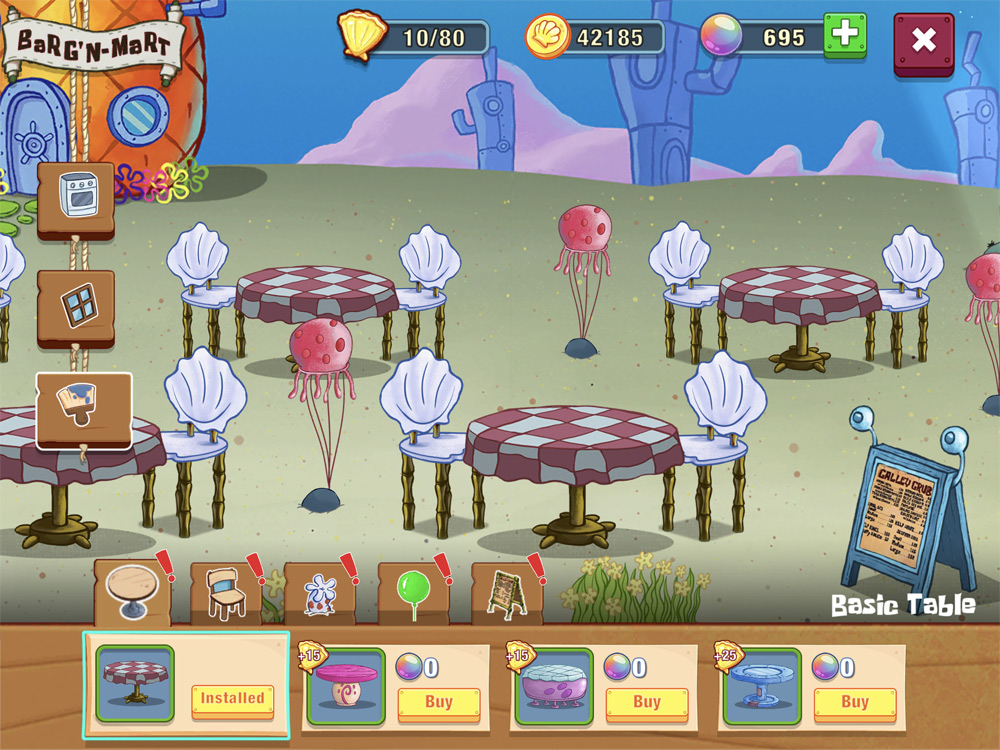