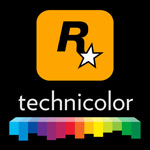 “This partnership reinforces Technicolor’s strong commitment and strategy to growing its art and animation business for the video game industry and we are proud to work with cutting edge industry leaders like Rockstar Games,” said Tim Sarnoff, President of Technicolor Digital Productions.

“Technicolor were a fantastic resource for us during the development of Max Payne 3”, said Jeronimo Barrera, VP of Development at Rockstar Games. “We’re looking forward to building the partnership on future projects.” 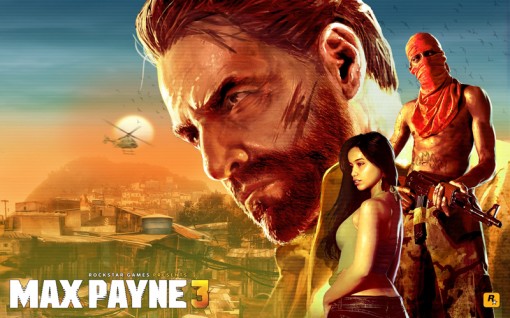