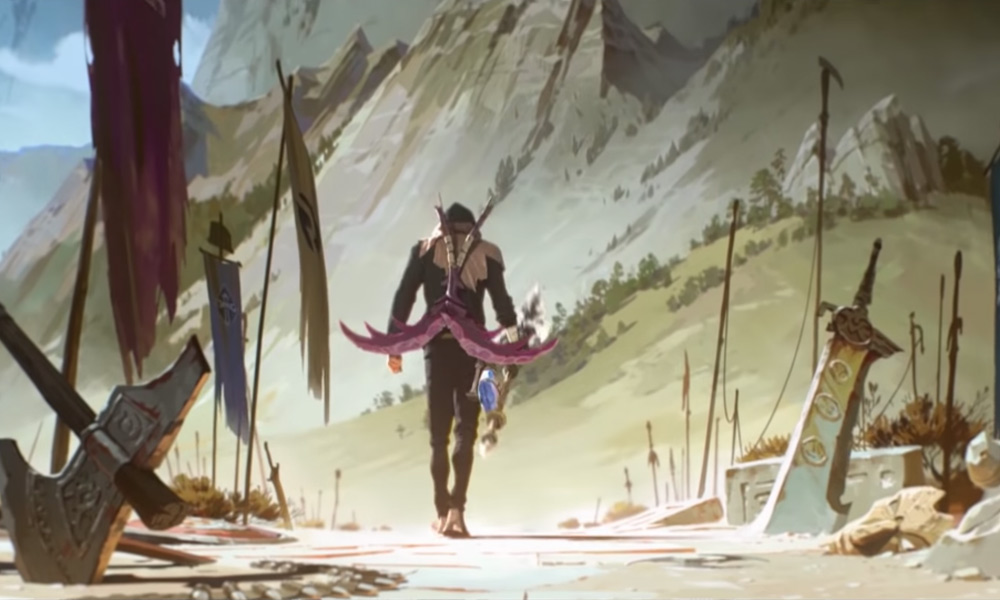 Los Angeles-based videogame hitmaker and esports organizer Riot has big plans to expand the universe of its popular League of Legends PC title, which launched 10 years ago. In addition to the brand’s first new playables in a decade — including a fighting game, mobile installment, digital card game and an esports management sim — the company has announced an animated series spin-off.

Building on the studio’s well-received animated LoL shorts and music videos, Riot is producing the animated series Arcane in-house, eyeing a launch next year. Set in the game world, in “utopian Piltover and the oppressed underground of Zaun, the story follows the origins of two iconic League champions — and the power that will tear them apart.”

Aside from the LoL 10th anniversary updates, Riot also announced an all-new title currently dubbed “Project A” and described as a character-based tactical shooter set in a beautiful, near-future Earth.