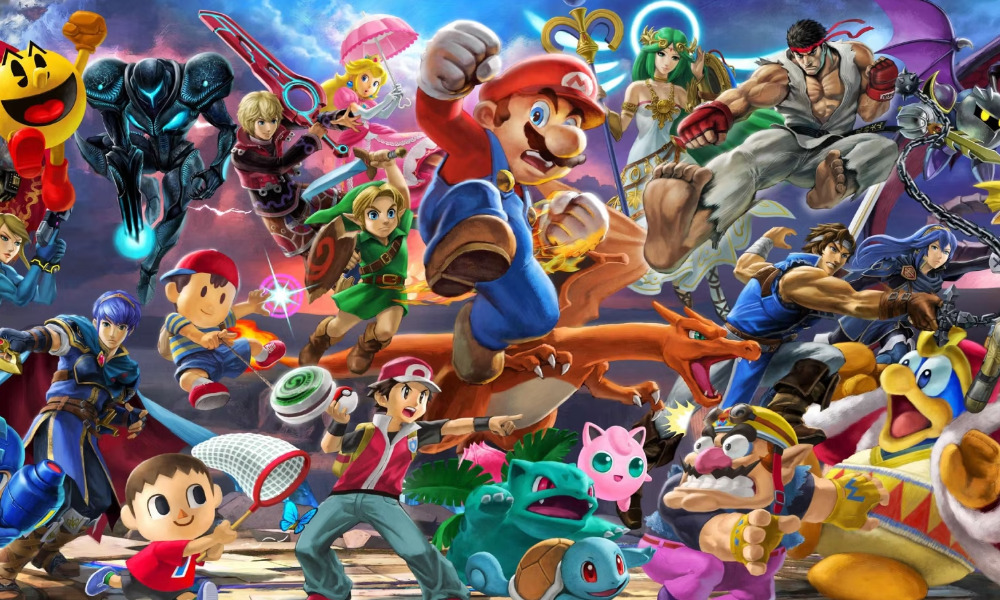 Nintendo seems to be cutting out the middleman when it comes to adapting its globally beloved game franchises to animation, with the news that video game company has acquired Tokyo studio Dynamo Pictures as a wholly owned subsidiary. The shop will be renamed Nintendo Pictures Co. Ltd. and will “focus on development of visual content utilizing Nintendo IP” per the official notification.

Dynamo Pictures was established in 2011, after splitting off from Studio Dynamo. The CGI studio’s credits include motion-capture work for Death Stranding and Persona 5 as well as collaborations with Nintendo on Pikmin Shorts and cutscenes for Metroid: Other M.

The acquisition is expected to close on October 3, pending satisfaction of all relevant terms and closing conditions. 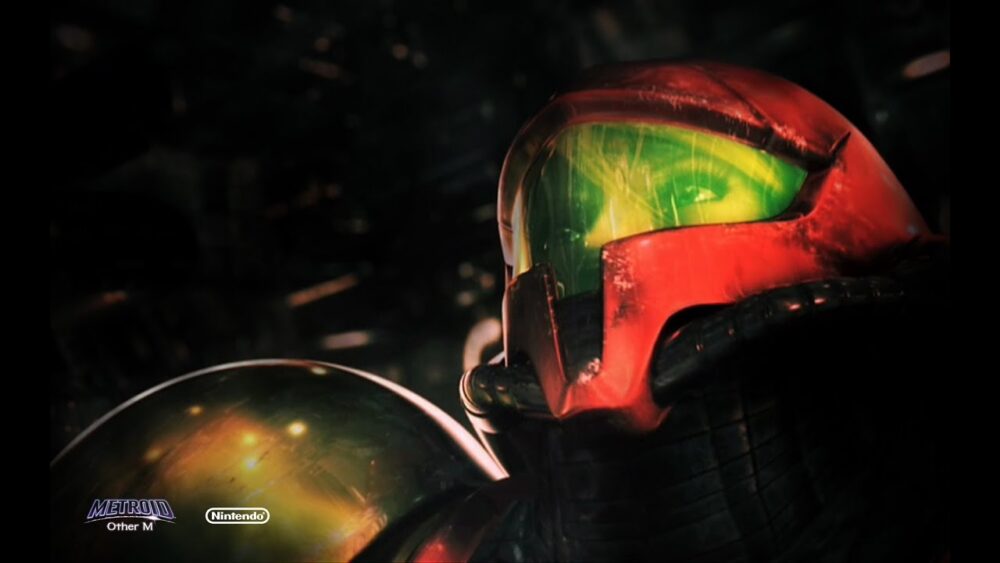 The news comes Nintendo and Illumination are working to bring the fully-animated Super Mario movie to the big screen, due in theaters April 7, 2023.

The action-comedy is being directed by Teen Titans Go! producers Aaron Horvath and Michael Jelenic, written by Matthew Fogel (Minions: The Rise of Gru) and produced by Illumination founder/CEO Chris Meledandri and Nintendo’s Shigeru Miyamoto.

Nintendo is home to many popular game IPs like Pokémon, Donkey Kong, Animal Crossing, Kirby and The Legend of Zelda, several of which have previously been adapted to animated films and TV series. With the establishment of Nintendo Pictures, fans could soon get news of new projects inspired by their favorite characters.