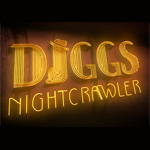 Louisiana-based studio Moonbot Studios (The Fantastic Flying Books of Mr. Morris Lessmore, The Numberlys) is working on a new augmented reality experience for Sony’s PlayStation 3 Wonderbook. Wonderbook is an interactive book that uses Augmented Reality technology and PlayStation Move products to bring stories to life before your eyes. Wonderbook: Diggs Nightcrawler, a title developed by SCE London Studio and Moonbot Interactive, will be available in early 2013. Players will partner up with Diggs Nightcrawler, a bookworm detective, in his quest to solve the mysterious crimes in Library City and to clear his name after being framed for the murder of his best friend, Humpty Dumpty.

“We wanted the story to become something more and show you a bridge between books and digital media,” said Oldenburg. “With Wonderbook, what was number one for us was to figure out why is this a game within a book. Augmented reality and the Wonderbook interface inform who Diggs Nightcrawler is—a bookworm detective who can literally dig, crawl, and jump through pages of a book. It’s important to us that when we look at how all these different devices and mediums work together, they do so in a purposeful and natural way that adds new layers to the story we are trying to tell. The recent evolution in augmented reality and the development of Wonderbook makes that possible.” 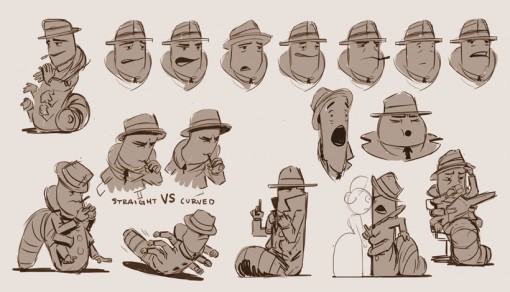 Oldenburg and Joyce were influenced by classic Hollywood films such as Chinatown, The Big Sleep, Maltese Falcon, The Third Man and spoofs like Dead Men Don’t Wear Plaid to understand film noir visual language and narrative.

“We also looked at comedic references for inspiration and to help create character style guides,” added Oldenburg. “The way the three little pigs interact and move around the scene as a unit was based on The Three Stooges.” 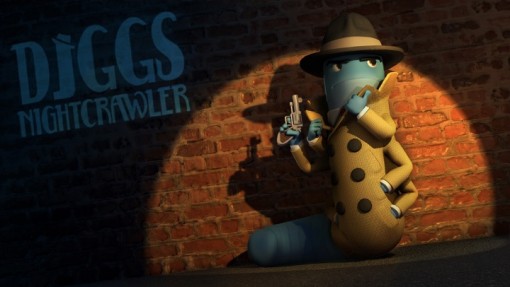 Moonbot will continue to explore different forms of media to tell new and original stories.