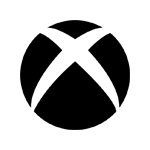 Microsoft touched off the next round of gaming console evolution with the announcement at E3 of specs and a Nov. 7 release date for the now officially named Xbox One X.

Kareem Choudhry, head of Xbox software engineering, said at Microsoft’s E3 new s conference that the new console will be the most powerful — and smallest — machine ever made with a 6 Teraflop GPU clocked at 1.172 Ghz, 12 GB GDDR5 memory, 326 GBs of memory bandwidth, and 4K resolution.

All Xbox One accessories and games will work on Xbox One X, which will retail for $499. 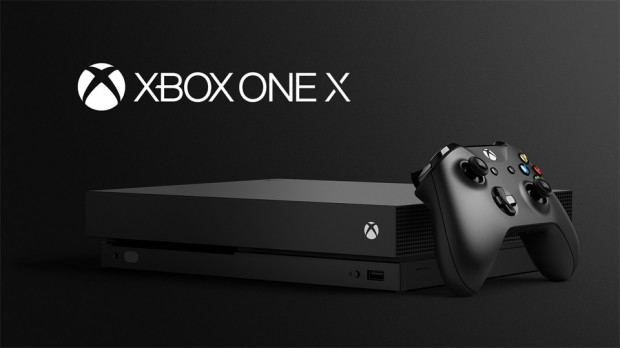