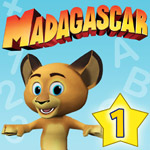 Looks like the adventurous Zooster buddies from DreamWorks’ popular Madagascar movies are going to find new lives online and in the mobile learning universe thanks to a new partnership with the kids educational game company JumpStart (formerly known as Knowledge Adventure). Torrance, Calif.-based JumpStart has recently closed a round of financing with Azure Capital Partners, TeleSoft Partners and other investors.

On Thursday, Jumpstart will unveil Madagascar Online, which offers educational games and adventures, as well as Madagascar Preschool Surf n’ Slide on iOS and Android. The DreamWorks partnership will also include a new gaming franchise based on How to Train Your Dragon, which will take off later.

“JumpStart is at the forefront of developing innovative educational games and progressive technology for kids and we are pleased to join forces with them to launch new learning adventures that incorporate characters from DreamWorks Animation franchises,” said Jim Mainard, head of digital strategy for DWA.

The third feature from the Madagascar franchise, Madagascar 3: Europe’s Most Wanted, opened in June. To date the movie has made over $638 million. 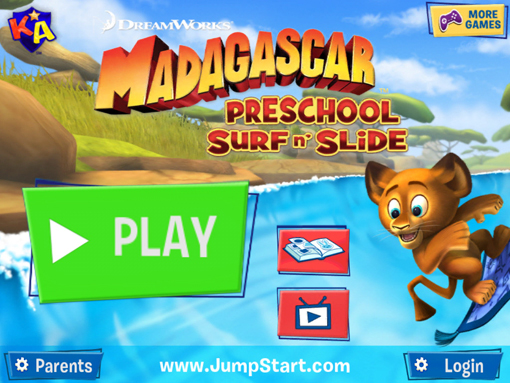 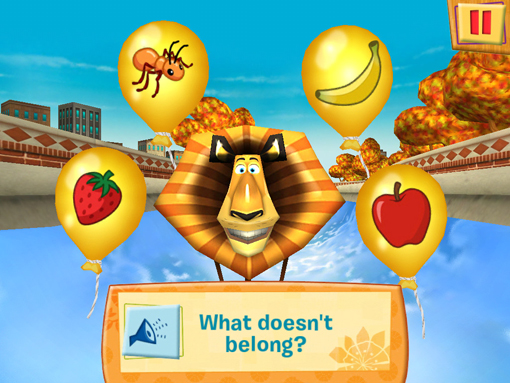 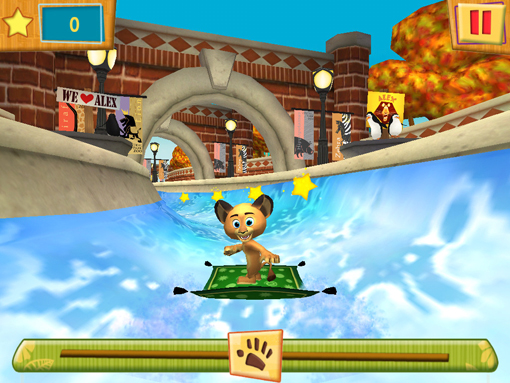