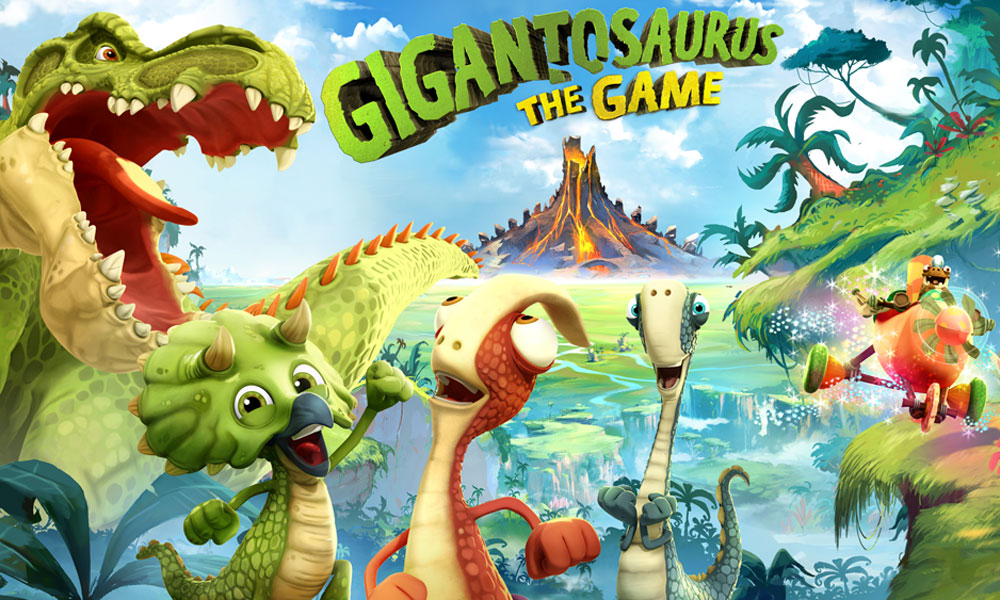 Leading animation company Cyber ​​Group Studios and worldwide family interactive publisher Outright Games have revealed the first video game based on the hugely-popular CGI-animated Gigantosaurus series. The show, which is currently airing its first season on Disney Junior worldwide, has just been commissioned by The Walt Disney Company and France Télévisions for seasons 2 & 3 and by Super RTL for season 2. The first season will also air on Netflix and on major international networks throughout 2020, such as CCTV in China, Rai in Italy, SVT in Sweden, SRC in Canada or Tiny Pop in the U.K., and many others.

Gigantosaurus: The Game will launch on March 27 on Playstation 4, Nintendo Switch, Xbox One and PC for $39.99.

In Gigantosaurus: The Game, players can explore and race across the vast, prehistoric world of Gigantosaurus in a one-of-a-kind dinosaur adventure – part saving the world, part rally racing, and all gigantic fun! Kids can play as one of their favorite dino buddies from the show – Rocky, Tiny, Mazu and Bill – as they discover secrets, solve puzzles and save the day.

“This new game represents a big step for us and the creation of high-quality kids’ interactive entertainment,” said Terry Malham CEO of Outright Games. “Working closely with Cyber Group Studios and the full gamut of original assets from the hit show, allowed us to develop a game that truly feels like playing through an episode of the series.”

“Gigantosaurus The Game is our first video game with Outright Games. All along the development process, we have been thrilled by the talent and expertise of the production team,” commented Thierry Braille, Vice President Interactive and Video Game Division, and Dominique Bourse, COO Cyber Group Studios. “The result is a great and innovative game for the whole family, mixing action adventure and racing and offering two multiplayer modes (cooperative and competitive). This feature will allow families to play together with the key characters of the TV series.”

Gigantosaurus is based on Jonny Duddle’s bestselling book of the same name. Directed by award-winning director Olivier Lelardoux, the series takes preschoolers on exciting, comedy-filled adventures as they dare to be themselves and explore the world beyond their nests. In every episode, the curious young dinosaurs explore the mystery of “Gigantosaurus” – the biggest, fiercest dinosaur of all. They embark on a quest, facing their individual fears and working together to solve a problem. As the inquisitive Mazu, playful Tiny, timid Bill, and courageous Rocky aim to learn more about Gigantosaurus, they discover they each have something to learn from him, too! 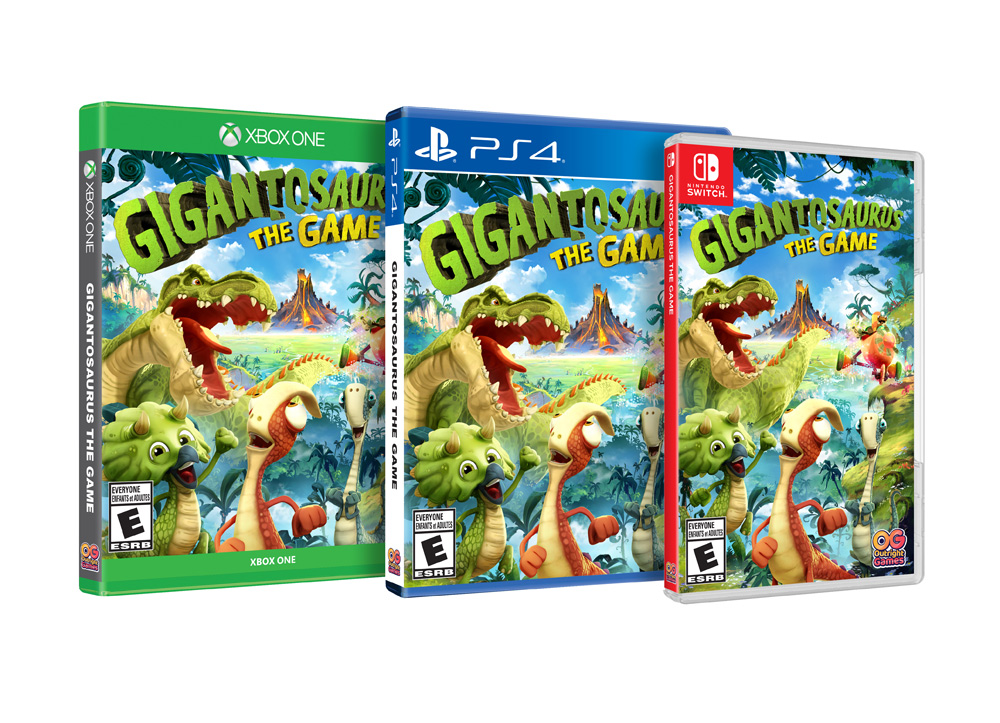 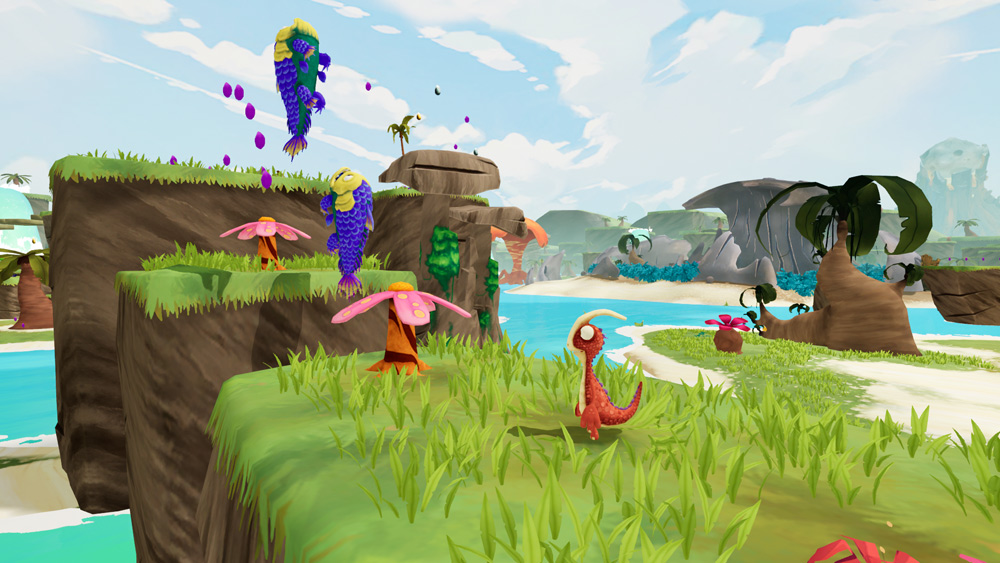 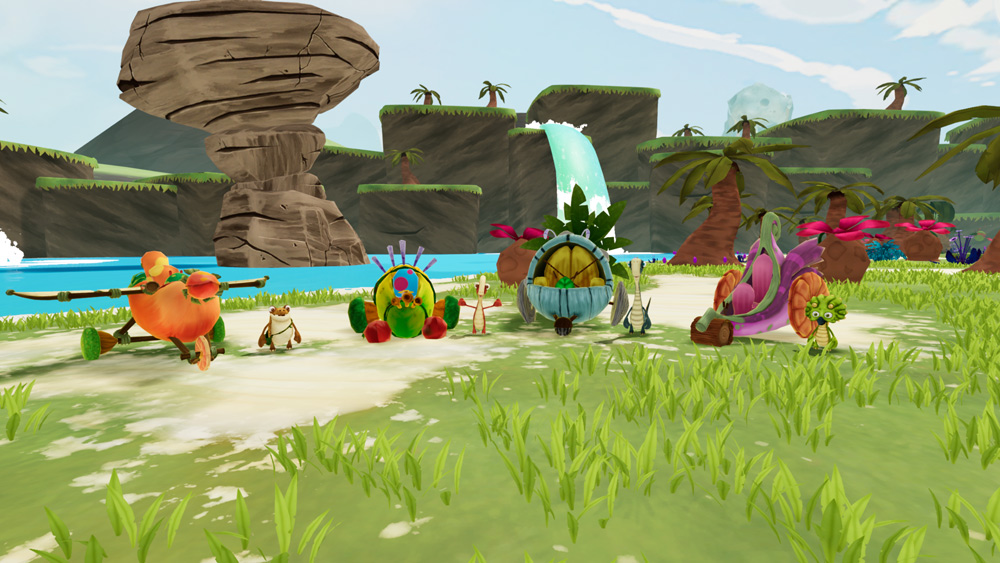 SIGGRAPH 2022 Returns to Vancouver Chaired by Muunuu Nandigjav
Where Do Babies Come From? Webtoon Gets Real with Kids’ Sex Ed