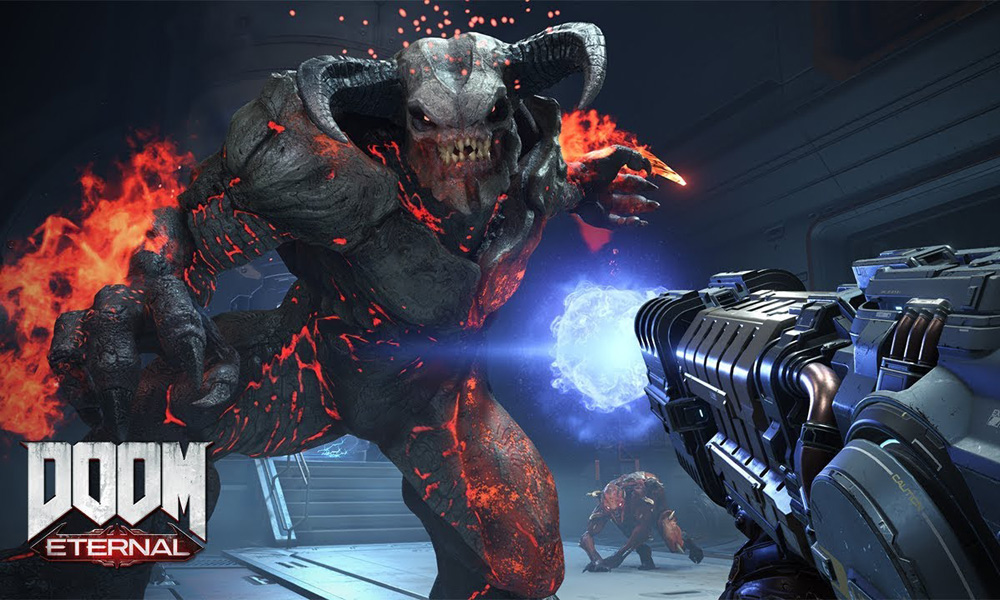 One of the most-awaited reveals at the recent GDC was Google’s Stadia, a much-hyped new cloud-based streaming service for video games. The basics are simple: Stadia will bring (presumably via a subscription basis) access to a great many games that are stored in Google’s cloud, and can be played on almost any device connected to the Internet, anywhere. A common theme was, “Google wants to become the Netflix of gaming.”

Whereas there were many doubters in the GDC crowd listening to Google’s Phil Harrison, a former Sony and Microsoft executive, the company has been working on this for several years, and has immense cloud-based resources, including tricks to speed up gameplay and make it (relatively) secure. Harrison revealed the new “Stadia controller,” Google’s first. This gamepad looks much like the PlayStation 4’s DualShock controller, with twin joysticks, a D-pad and lots of buttons, but also has a built-in sharing button and an Assistant to help if you get stuck. Its built-in microphone can access the Assistant for in-game hints and help. Stadia will support other gamepads as well as PCs, laptops, TVs, tablets and phones, but a standard interface for competitive gameplay may be valuable, especially with AAA-style high-speed games including the upcoming FPS Doom Eternal.

Google partnered with YouTube to access the many game clips and games available on it; over 50 billion (!) hours of gaming were watched on YouTube in 2018. A player can preview a clip and then hit “Play Now” to instantly stream the title without first downloading it, via Chrome or other browsers on a variety of interfaces. An important part of Stadia is Google’s global infrastructure, which enables it to connect players to close-by data centers to reduce latency times. Google expects support for its initial Doom Eternal launch with 4K resolution and HDR (High Dynamic Resolution) at 60 fps for Internet connections of 30Mbps. It plans to support 8K rez in the future.

Cross-platform play will be supported for that game to include players on PC, PS4, Xbox and Nintendo Switch. All this requires a new generation of GPU chips, which partner AMD is building — a giant sign announcing “10.7 Teraflops” on the GDC stage dominated smaller signs for the PS4’s 4.2 teraflops and the Xbox One X’s 6 teraflops. For comparison, the fastest supercomputer in the world in 1997, Intel’s ASCI Red, achieved just 1.0 teraflops (trillion floating point operations per second).

Sharing is a vital part of online gaming, and Stadia players can highlight, capture and share straight to YouTube. A new Crowd Play feature includes a Lobby System to enable players to match up with each other and even play alongside content creators. Google’s “secret sauce” for developers consists of tools based on its massive AI programs, including the ability to drop an image into one part of a game and have its style mimicked throughout. A novel State Share feature enables gamers to share a link to an exact part of a game — this is predicted to lead to new styles of gameplay.

As you’d expect, competitors are not taking this lying down. Nvidia has its GeForce Now in beta, Sony is already streaming games over the Internet, and even Apple has been testing the streaming waters. Amazon is working on a similar service, and Valve is expanding its Steam Link feature to (get ready for a tongue twister) stream STEAM games over its network.

Microsoft is a major contender with the xCloud game service it is testing this year. The Company has major cloud networks in North America and Europe, has deep pockets, and has bet heavily on AI to help the gaming dev process. Microsoft believes it has novel ways to combat latency, and that its service should work on 4G cellular networks as well as the upcoming 5G systems.

Microsoft’s head of Cloud Gaming, Kareem Choudhry, stated, “Today, the games you play are very much dictated by the device you are using. Project xCloud’s state-of-the-art global game-streaming technology will offer you the freedom to play on the device you want… The immersive nature of console and PC games often requires controls that are mapped to multiple keys, buttons, sticks and triggers. We are developing a new, game-specific touch input overlay that provides maximum response in a minimal footprint for players who choose to play without a controller.”

Exact details on costs and start date of Google’s Stadia are still TBD, as are many details of its competitors. One thing’s for sure: animation studios in the gaming genre should prepare for new types of online game worlds and styles, including new forms of interaction between both casual and professional gamers. 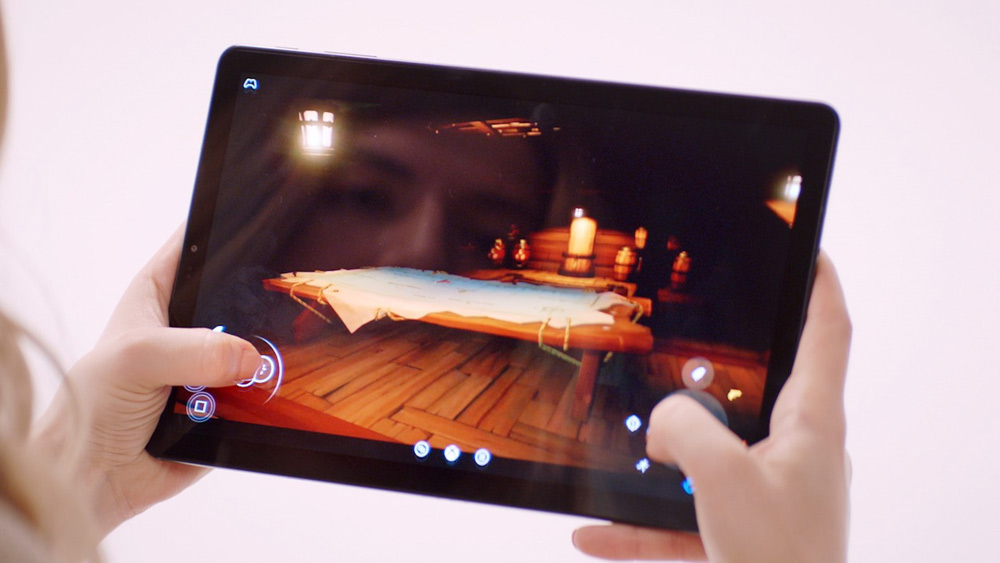