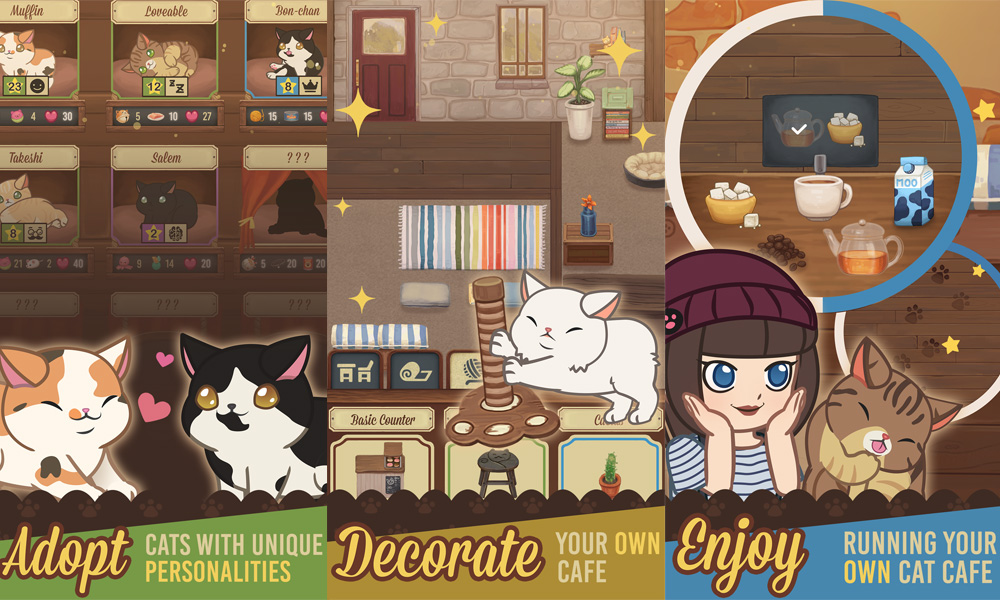 In Furistas Cat Cafe, players adopt an assortment of adorable cats, help their customers find their purrfect match, and customize their cafe — whether it’s an adorable kitty playground or a gothic lair — and share with friends. Alongside the cute design and entertaining gameplay, the game narrative focuses on adoption and subtly encourages ethical pet ownership.

The cats in the game are based on real-life cats (belonging to Runaway staff and their friends, or from local shelters), and the cats bios highlight their “flaws” — there’s Loveable with the broken jaw, Shadow whose face is scarred from a car accident and Takeshi, who loves to eat. Runaway is forming partnerships with various Cat Rescue charities, including Cat Rescue Dunedin and Ombrellos Cafe who will help run a Pop Up Cat Cafe to celebrate the launch of the game. Funds raised will go to Cat Rescue to support their care of abandoned cats.

“Runaway’s parent company is Natural History New Zealand, a television company who make natural history content. This meant that Runaway had a very clearly defined brand from day one: to make mobile games inspired by nature. Alongside this, we have made three casual titles with over 10 million downloads, and have had the chance to iterate and learn from our designs,” commented Runaway’s Creative Director, Emma Johansson. “We also work really hard to ensure our staff work on games that they are truly passionate about. The Furistas team is a mix of the studio’s senior design talent as well as staff members who truly love cats. This mix of experience and true passion is key.”

Earlier this year, New Zealand Prime Minister Jacinda Ardern, visited Runaway for the launch of their #GirlsBehindTheGames campaign. After seeing an early version of Furistas Cat Cafe, she asked Runaway to include her cat, Paddles in the game — so players should keep an eye out for this celebri-kitty! 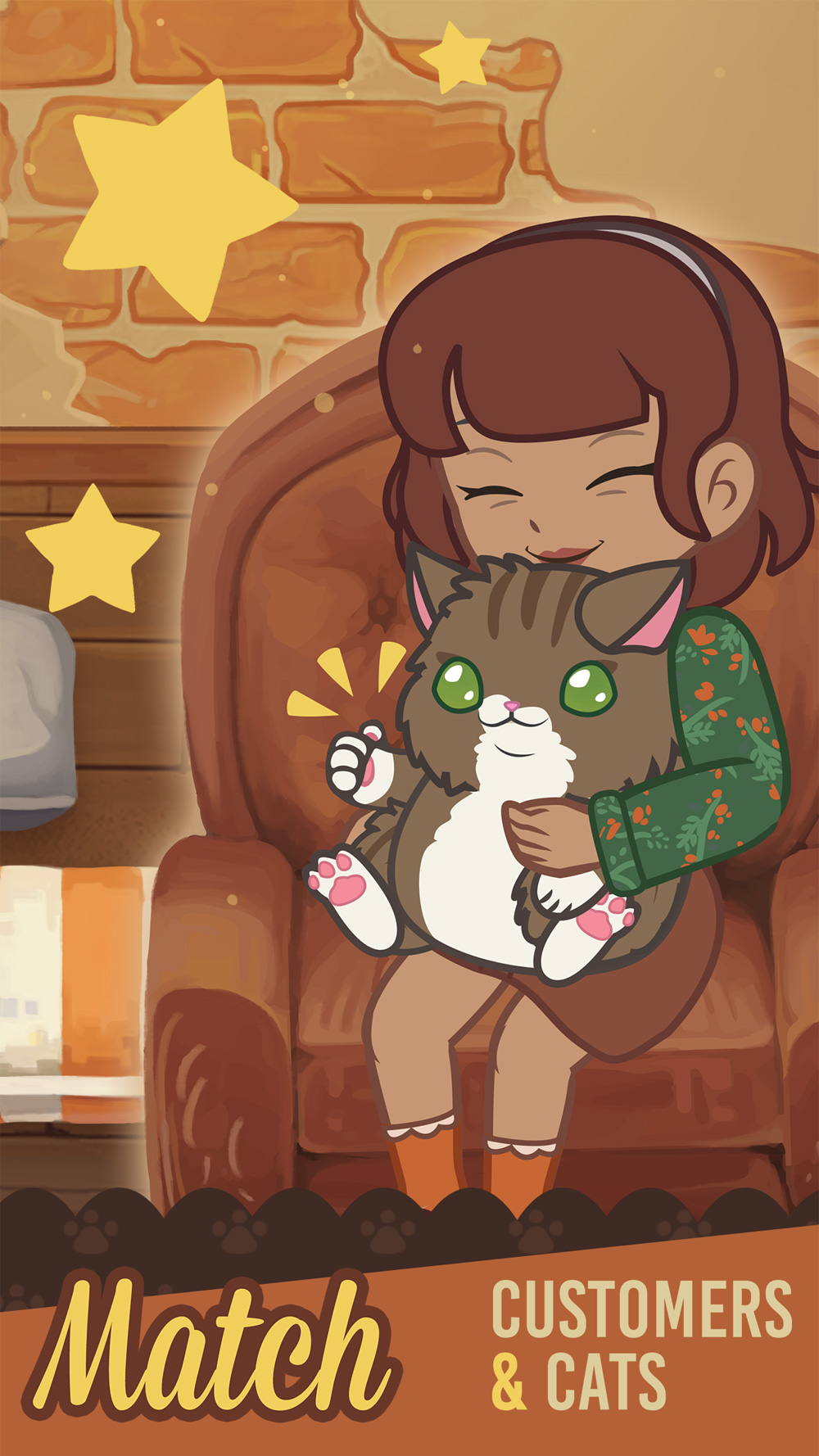 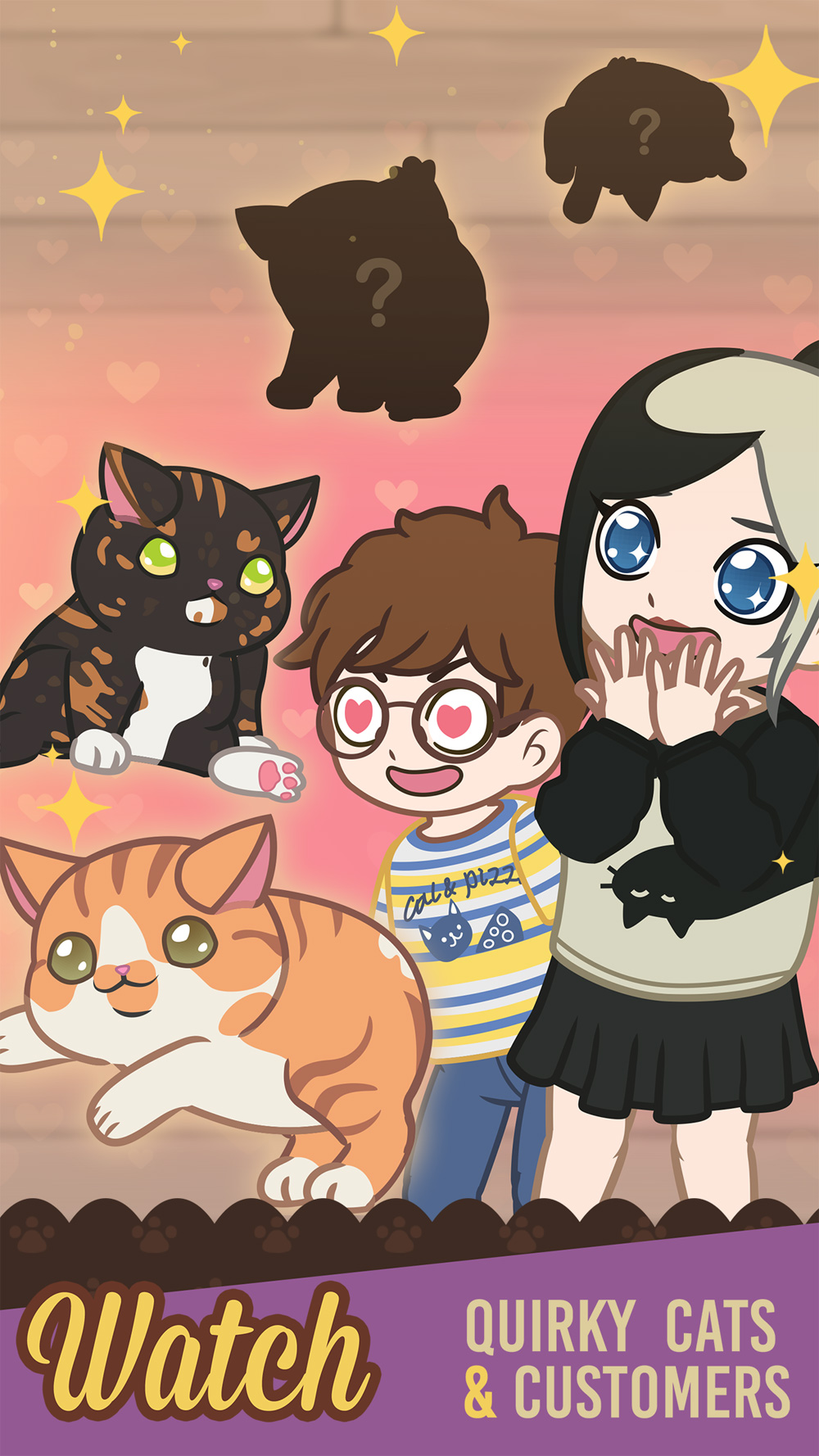