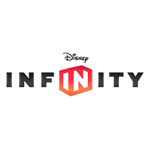 Disney has released a new Toy Box trailer for its upcoming Disney Infinity game, which will be unleashed on Wii, Wii U, Xbox 360, PlayStation 3, Nintendo 3DS, PS Vita, and PC on August 18. The platform will allow players to create stories and enjoy games starring a wide variety of popular characters from The Walt Disney Company (Pirates of the Caribbean, Phineas & Ferb, Nightmare Before Christmas, Monsters, Inc.) and Pixar Animation Studios (Monsters, Inc., The Incredibles).

Disney Infinity allows players to both experience original adventures in some of their favorite Disney and Pixar worlds and to build their own worlds using the power of their imagination. Disney Infinity integrates collectible character figures that come to life in the game. These figures provide experiences that are true to these characters and stories, as well as the opportunity to bring characters from various Disney and Pixar films to play together in a virtual “Toy Box.”

This ambitious video game and toy initiative was originally scheduled for June, to tie in with the release of Pixar’s Monster University, but it’s now slated for August. Disney hopes that Infinity will follow in the footsteps of Activision Blizzard’s Skylanders, a world in which players collect action figures and then transfer them into the game’s action by plugging them into a sensor base. Skylanders has generated more than $1 billion in sales since its release two year ago; about 100 million of its toys have been sold. The next edition of Skylanders will arrive in stores this fall. 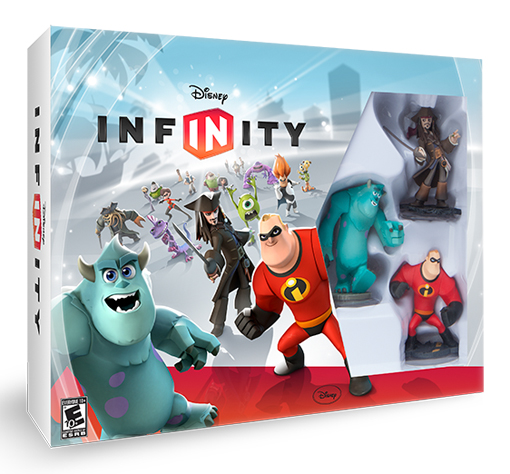