D3Publisher and Cartoon Network Enterprises are giving fans a chance to experience Ben 10’s past and present as never before with the upcoming game Ben 10: Omniverse. Based on the franchise’s new highly anticipated animated series of the same name, Omniverse will hit shelves this fall, when the new toon from Cartoon Network Studios is set to premiere, for a variety of systems.

The game will offer an entirely different Ben 10 experience with all-new character designs that pay homage to Ben’s past, plus a fresh batch of battle-ready aliens. Omniverse will also introduce Ben’s new sidekick, Rook. The immersive action-brawler gameplay allows players to switch forms and battle as one of 13 playable alien heroes (including some never before seen) to defeat an evil villain bent on destroying the world in single player or co-op mode (all platforms except Nintendo DS and 3DS).

Omniverse is being developed by Vicious Cycle Studios for Nintendo’s Wii U and Wii, Microsoft’s Xbox 360 and Sony’s Playstation 3, while 1st Playable Productions is devving for Nintendo DS and 3DS portable systems. For updates, visit www.d3publisher.us. 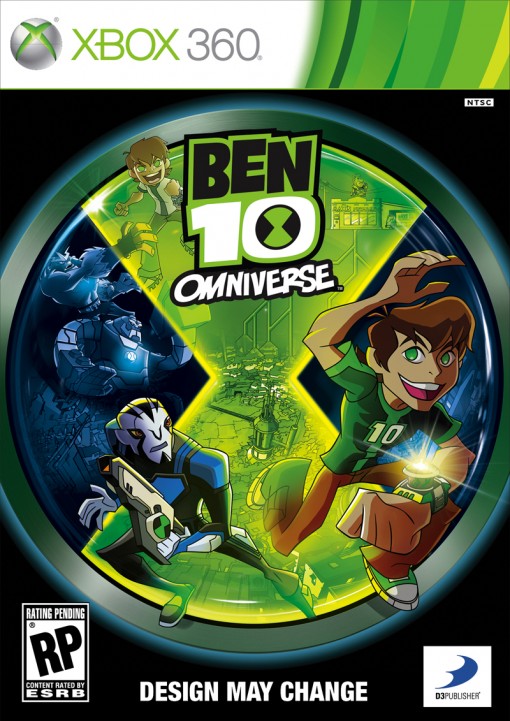 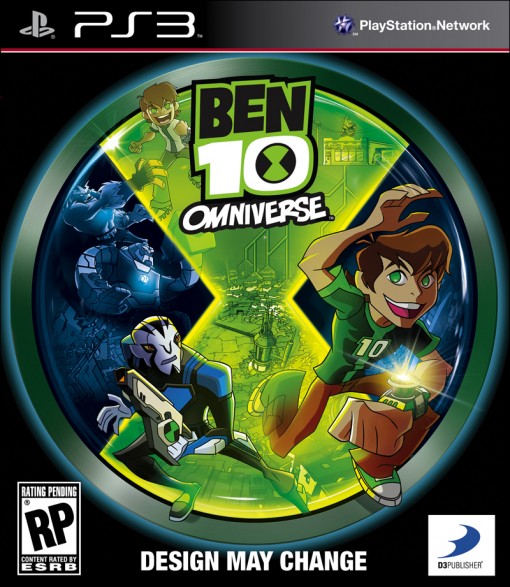 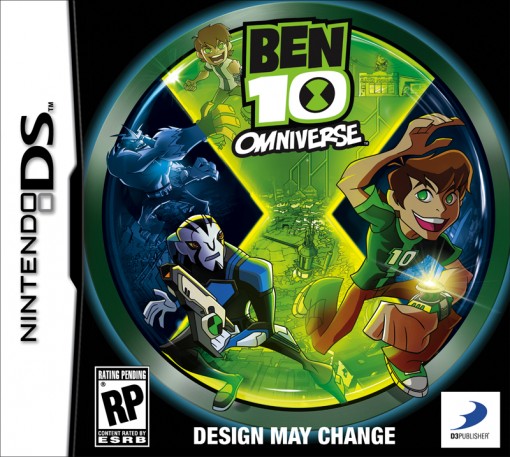 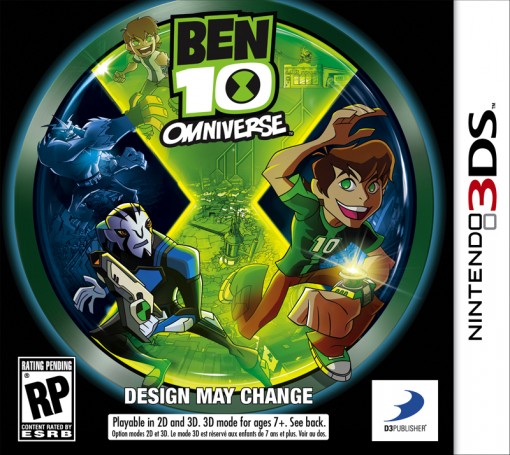 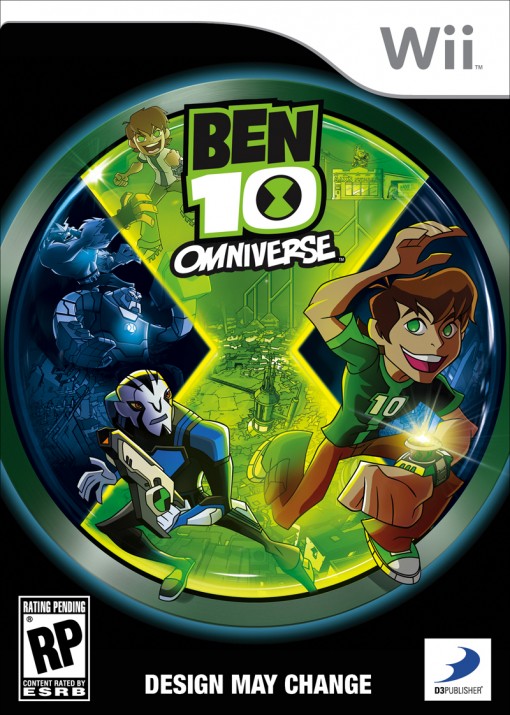