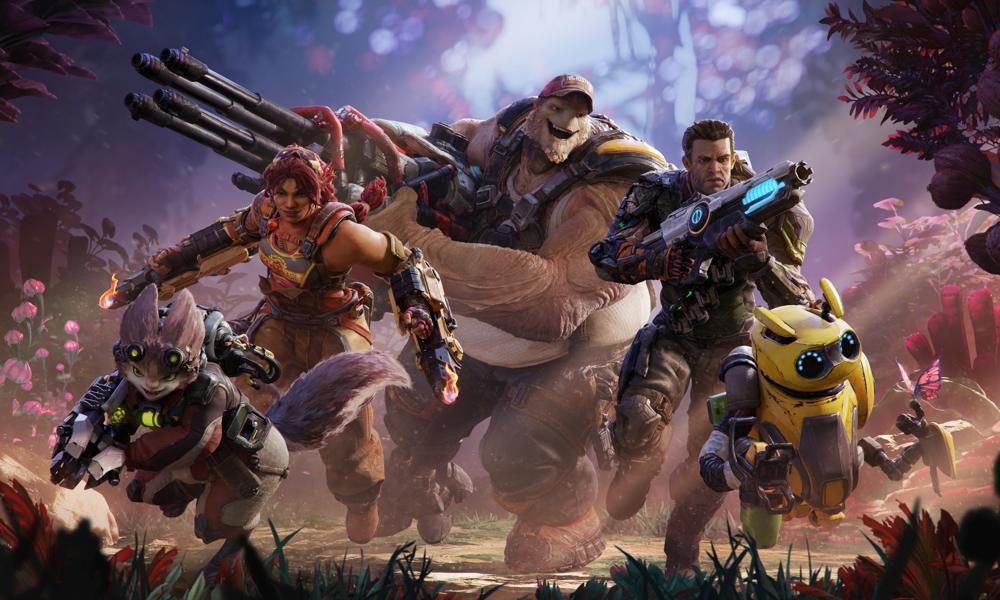 Amazon Games has announced Crucible, its free-to-play competitive team-based shooter for PC, will launch on May 20. In Crucible, players choose from a diverse roster of aliens, robots and humans, and work with teammates to hunt opponents, take down hostile creatures and capture objectives, all on a rogue planet at the edge of known space.

Crucible pits teams of hunters against a dangerous planet and enemy players in pursuit of Essence, a resource that amplifies hunters’ powers. Players begin each match by selecting from a line-up of 10 distinct hunters, each with their own unique weapons and abilities. There’s a hunter for every play-style — including Earl, an inter-stellar trucker who’s built like a tank and has a gun sized to match; Bugg, a robot botanist whose primary concern is protecting his plants; and Summer, a champion fighter and former welder whose flame throwers keep things hot on the battlefield. As players collect Essence, their hunters level up, increasing their power and enhancing their abilities. Crucible’s fast-paced combat requires players to constantly re-evaluate and adjust their strategies, adapting to their opponents’ moves and the ever-changing planet itself. 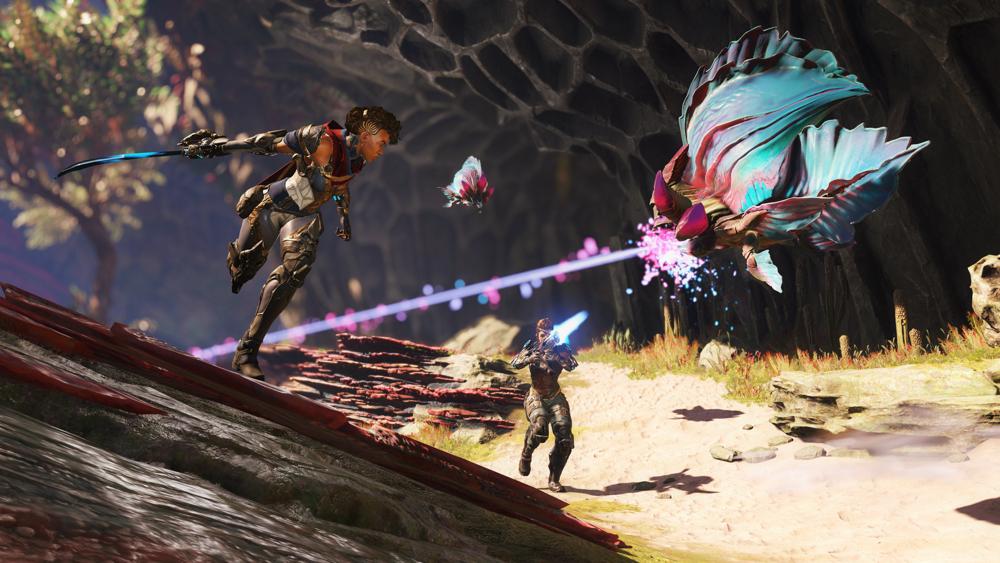 Crucible will launch with three modes: Heart of the Hives, Harvester Command and Alpha Hunters. In Heart of the Hives, two four-player teams battle giant boss Hives that spawn throughout the world. Each Hive contains a valuable Heart, and the first team to capture three Hearts wins the match, making each match a dangerous balance between racing to defeat the opposing team and battling to survive the powerful Hives. Harvester Command challenges two teams of eight players to capture and hold Harvesters spread across the map, vying for control of the Essence that drew them all to the planet. The first team to deplete its opponent’s resources wins. In Alpha Hunters, eight teams of two fight to be the final team standing.

“In Crucible, every match is different, and players’ choices really matter,” said Christoph Hartmann, vice president at Amazon Games. “Every opponent, team, and mode poses unique dangers, and no two matches are the same, so players must constantly adapt to everything the world and the other teams throw at them. We’re excited for players to join the hunt in just a couple of weeks, and we can’t wait to hear what they think of it.” 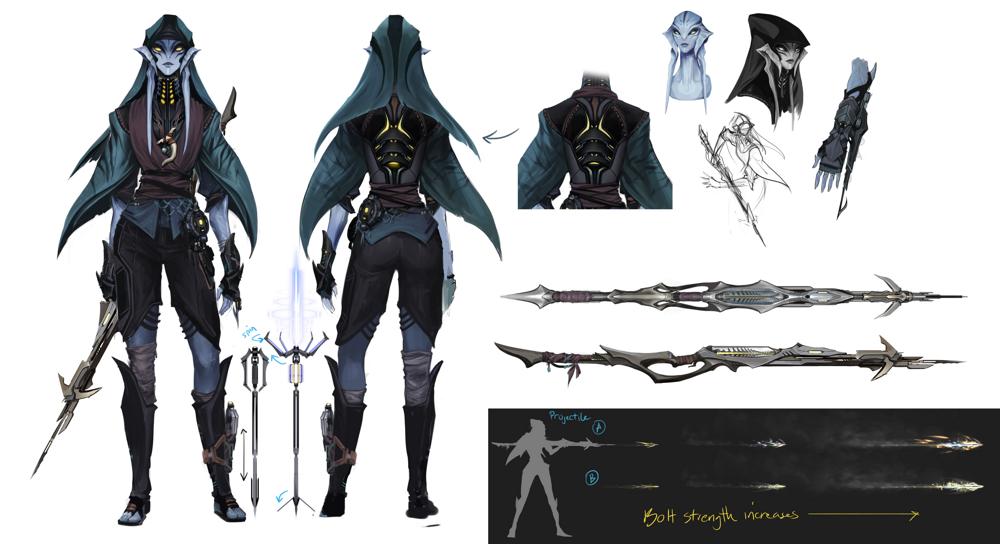 Crucible is developed by Relentless Studios, a Seattle-based team of Amazon Games. The studio is led by Louis Castle, co-founder of Westwood Studios, and includes industry veterans with previous experience at companies including Activision Blizzard, ArenaNet, Electronic Arts and Xbox. Crucible will be the first of two major titles from Amazon Games in 2020, followed by the launch of New World in August 2020.