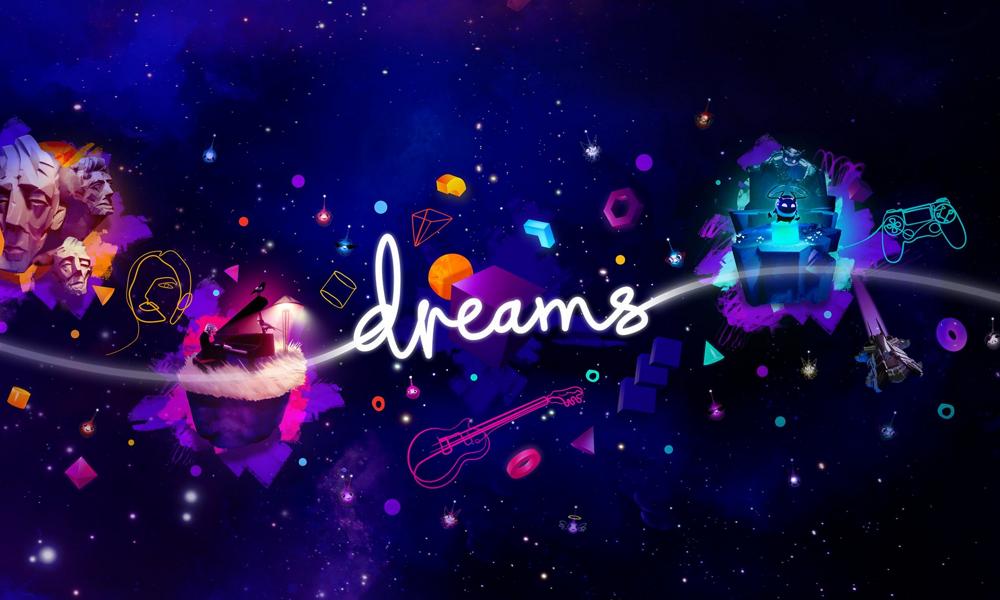 When first-person shooter game Doom hit the shelves in 1993, it brought with it the era of the game engine and forever changed how studios recruited and structured their design teams. It was John Carmack, among others, who lifted the velvet rope, ushered in the toolmakers and would come to define how game engines were built.

Gone were the days where simple scripting logic and design were the only requisite hard-skill to developing games. No longer could artists go it alone. The creatives and the technologists would have to come together as a multi-disciplinary unit that would work in lockstep. And so in the years ahead, the studios that flourished were the ones that moved the software engineers into the same room as the artists, forever raising the bar by necessitating robust physics engines that had not yet been commoditized.

But what if someone like me — a self-proclaimed artist and coder — wanted to create a game on their own? Is that even possible in today’s world where triple-A games dominate in an unending cycle of technological one-up-ness? This has been the shadow creeping into the safe-havens of the uber-geeks … without whom a modern 3D game simply could not exist.

Things stayed like this until 2005, when Unity Technologies set out to “democratize” 3D game development by releasing an engine that was not only accessible to lay programmers like me, but affordable and most importantly, powerful.

But this isn’t an article on how Unity is putting game development squarely back into the hands of the independent games developer. Nor will I be delving into how engines like Godot, GameMaker and Unity are helping to unseat the majors like CryEngine and Unreal (prepare to pay millions in licensing fees or give away a chunk of your sales in perpetuity). This is simply because the game engines that claim they appeal to the lay designers, really don’t. While Unity has certainly lowered the bar, it has done so incrementally, allowing only the slightly less technical in the door. 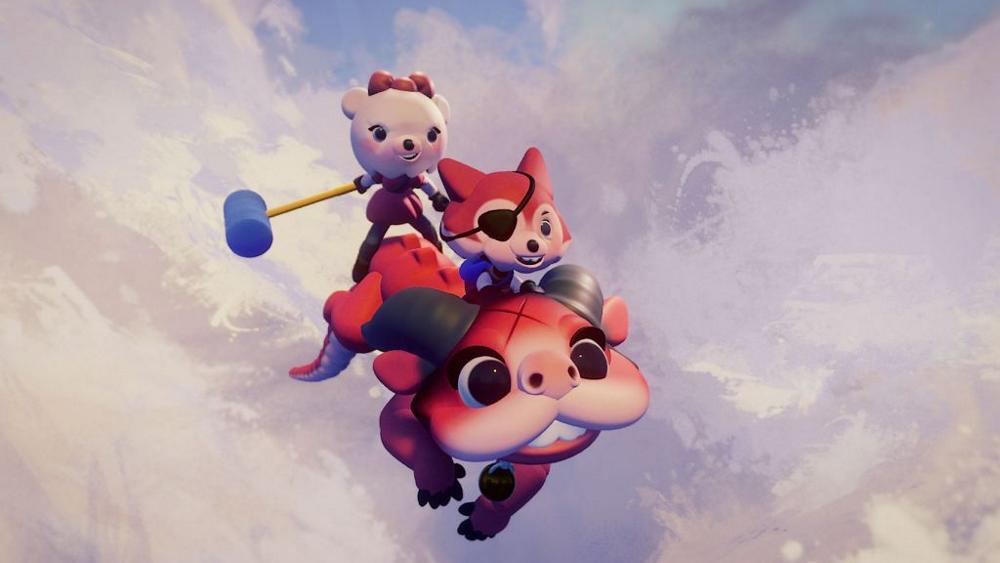 So why this article? Is this just some waxy love-letter to the engine designers of the gaming community, who pride technical achievement above all else? To answer that, I want to tell you about what I’ve been doing with my life on lockdown. Moreover, what you can do with your life on lockdown. It’s a dream we gamers, designers and artists have been dreaming for decades now. And it’s finally come true — it’s even called Dreams, and I believe it’s about to change everything.

First and foremost, Dreams is a PlayStation 4 exclusive game — created by

Surrey, U.K.-based Media Molecule (LittleBigPlanet, Tearaway), which was acquired by Sony 10 years ago. The game was released this past February after more than a year in early access and seven years of development. In this game, there are no levels or scores. There are no puzzles or storylines, characters or multiplayer. And you don’t play it at all: Dreams is a game that lets you make games. It’s a suite of animation, scripting, modeling and sequencing tools that anyone (and this time I mean it) can use to develop unbelievable 3D experiences from the ground up.

Dreams created a lot of buzz at 2018’s E3 after they showed off some of their level-editing and sequencing tools. I was there, front-and-center somehow (purely by accident, I just sat down). I remember thinking the claims seemed impossible. Even as I watched a live gameplay demo —  a full-featured sculpting suite? Physics, lighting, pathfinding and in-built AI? Fully customizable puppets complete with rigging and scripting tools? And what — a community of game-creators where assets and apparatuses could be created, shared and integrated into your own creations? It all looked and sounded so real, and the community would debate where the gotcha would be for two years following E3 — but Media Molecule hadn’t blinked.

One of the most common questions on the Dreams subreddit is, “So what kind of games can you make with Dreams?” Surely, this was where the creators had surreptitiously stowed away the catch. Surely, you couldn’t build a first-person shooter or an isometric strategy game or an open-world sandbox… wrong again. 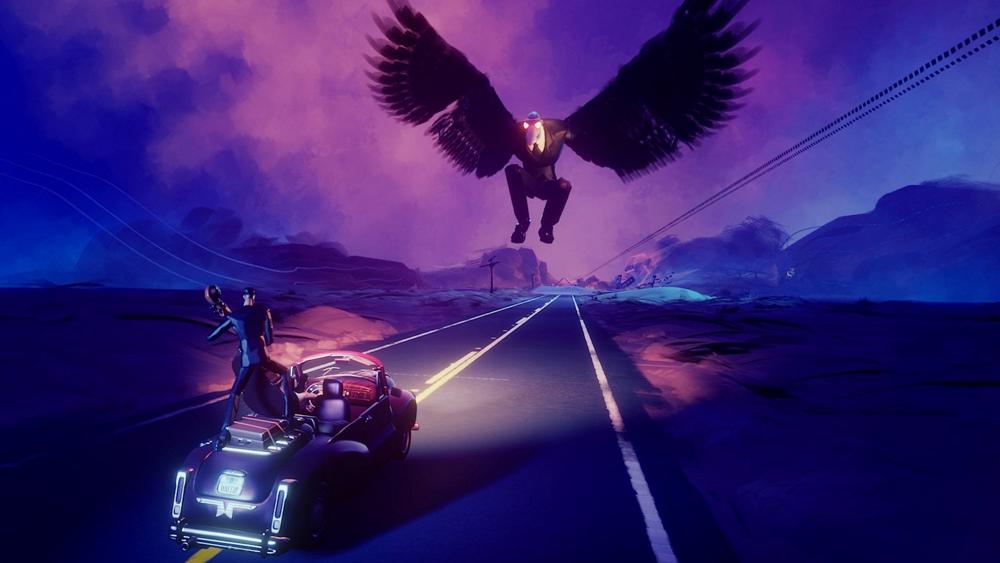 One of the most exciting things about Dreams is getting lost in the Dreamiverse and checking out other people’s creations. You will find everything from a Sonic the Hedgehog reboot, to an action space-shooter, called Blade Gunner, to a full remake of Hideo Kojima’s P.T. — a groundbreaking playable teaser that was suddenly pulled from PlayStation’s network, only to return in the form of a Dreams creation by lewisc729.

As Media Molecule’s creative director and co-founder Mark Healey recently told Video Games Chronicle, ”Anyone can pick up a puppet and put it on their hand and bring it to life: You can do that in Dreams, and that might not be the next big seller, but it makes my son laugh. And I don’t even have to publish what I’ve made — it’s just the fun of doing that, making a throwaway thing. So we’ve tried to apply that philosophy to all the tools, to make them playful, so that even if you don’t make something good, the process of making it can be fun. So I think that in itself is almost like an identity for it, if you like.” 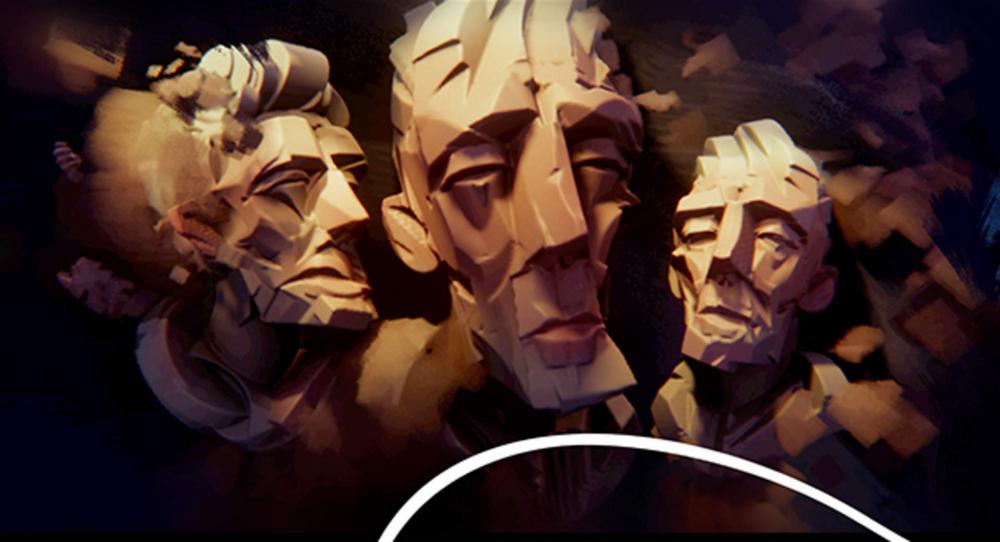 If Media Molecule’s Dreams has a problem, it’s likely to do with licensing, rising from the sheer number of creations published on their platform on a daily basis. It rings of the early days of YouTube where artists, studios and content owners alike watched as their valuable IP generated millions of impressions before moderators could react. At the time it seemed that Google’s $1.65 billion buyout (pennies by today’s standards!) was an incalculable risk given that no path through this unique licensing fiasco had yet been forged.

As Healey noted, “One of the obvious things that I think we should do is handpick some of the content that’s brilliant and go through the motions of taking it out as a standalone product and putting it on the PSN Store. It would make a fantastic story and seeing how the community has developed over such a short period of time, there’s already stuff in there that’s close to PSN worthy, I think, so that at the very least will happen I’m sure, I’ll make that happen.”

Sony has a few things to learn from Google. The decisions Media Molecule makes in the coming months will tell us a lot about how serious Sony is about Dreams as a competitive publisher platform. While Dreams is sure to stir up controversy — by enabling gamers to publish their own games without the bottleneck of an internal review process — it has continued to grow and amaze, with Sony doubling down with an additional 10 years added to the Dreams roadmap.

With a global virus that has all but cut us off from each other, Dreams is a welcome distraction. Whether you are a player or a creator, there is something for you here. And that game that you’ve always wanted to create? Maybe you finally have the tool and the time.

So far, in Dreams, I’ve created two full environments, finished animating my characters’ walk cycle, and I’ve just begun to collaborate with two others on a first-person adventure game. I have no idea where this fluke of a project came from, really, or where it’s going. I’m not even sure I know how to make a game. But I can’t stop thinking about what this small team in Surrey, England, has done for gamers who dreamt until they could.

Taylor Bayouth was born in Los Angeles, Calif., where he currently lives with his wife and daughter. On any given day you will find him creating something new — whether it’s art, technology, literature or photography. 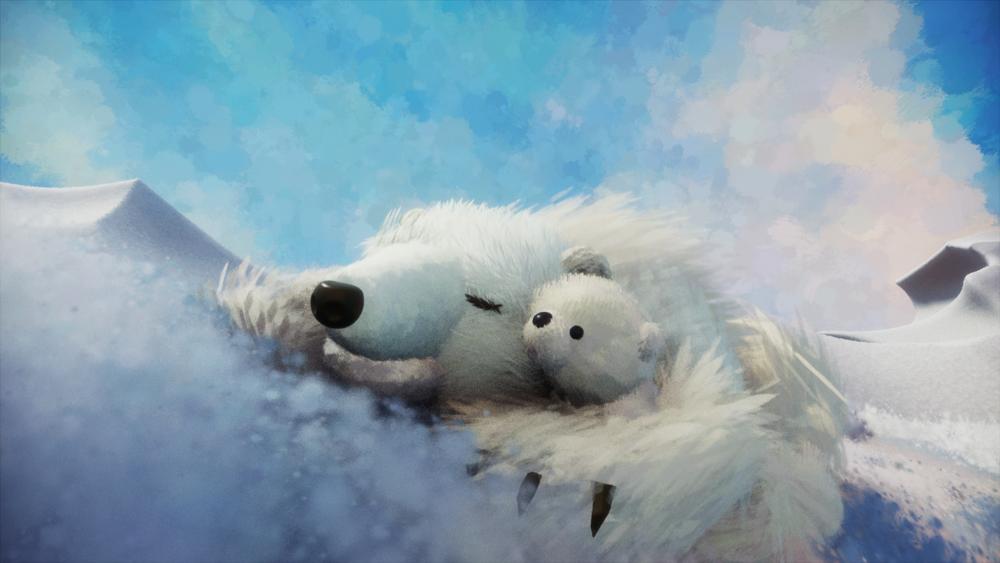