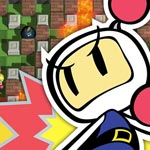 New York City-based brand management and production company 4K Media has expanded its portfolio to include three fan-favorite Konami gaming titles – Bomberman, Contra, and Frogger. 4K Media will work with Konami Digital Entertainment to develop brand strategies that include media, licensing, promotion, and Konami’s management of the videogames. The new deal will includes the development of additional content and merchandise to further fan engagement for current and next generation gamers.

“Loaded with retro appeal and an existing passionate gamer fan base, these captivating games have tremendous potential to further entertain the next generation of fans with all-new, immersive brand experiences,” says Kristen Gray, 4K Media’s SVP of Business & Legal Affairs and Operations  in making the announcement. “The possibilities abound, and we’re energized by the chance to ‘hop’ into action, as Frogger might say.”

Bomberman was originally launched in 1987 for NES as an action game. In 2017 Konami released the latest edition in the series, Super Bomberman R alongside Nintendo’s Switch. The latest version has updated visuals, characters, and multiplayer but keeps consistent with the iconic gameplay and familiar elements.

Frogger was first introduced in 1981 and has become one of the most well-known classic games in pop culture. With its simple gameplay, where the player must successfully maneuver a frog across obstacle-filled roads and rivers to score, has been able to reach a wide audience of fans.

Contra gained its notoriety through its run and gun-style action, and trailblazing multiplayer cooperative gameplay. Initially debuted in 1987, the Contra library has many titles across multiple platforms. 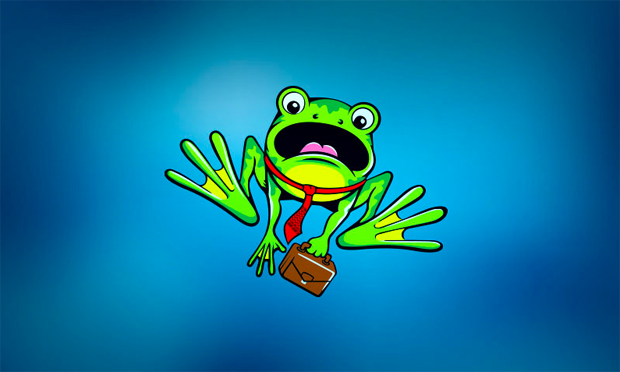 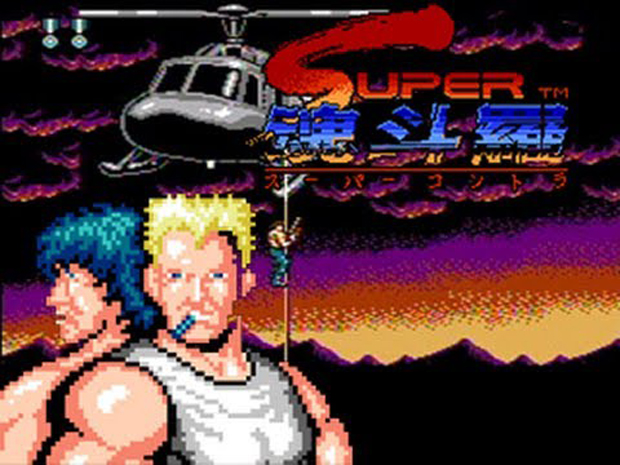 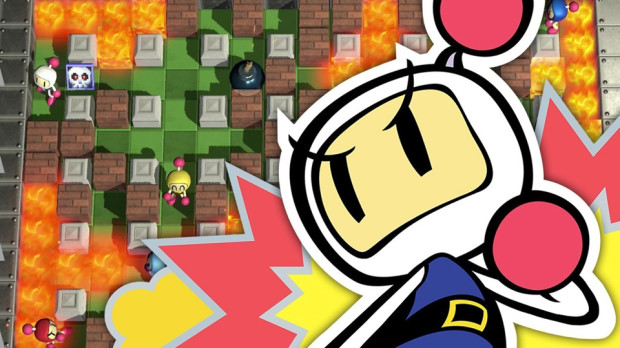