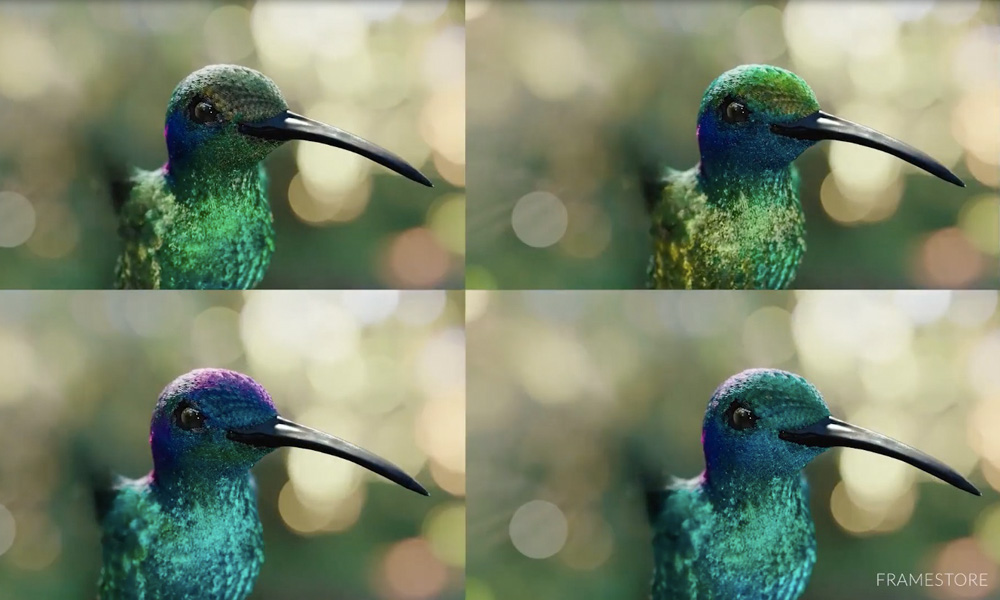 Recent work by Framestore and Polygon Pictures were created with SideFX software.

New Zealand’s world-famous Weta Digital has announced alongside its partner SideFX, a new software service. The new software service will combine Weta’s proprietary tools within SideFX’s own award-winning Houdini application. This partnership, known as WetaH, will allow for unprecedented levels of creativity that affords artists the ability to take advantage of the integration between Houdini and Weta Digital’s award-winning technology.

SideFX serves as a global leader in procedural 3D animation and visual effects tools that are utilized in film, gaming, and advertising. Houdini is the industry standard. The WetaH collaboration will offer best-of with Weta Digital’s “integrations and extensions of the Houdini workflow.” These integrations will include Weta Digital’s Loki multi-physics solver and high-performance compute paradigm, which is well known for their work in films like Avengers: Endgame and Alita: Battle Angel.

The WetaH partnership will have an immediate impact on Weta’s cloud service, which is a new business unit “brought to life as part of a vision to unite industry-leading technology players”. The partnership between Weta Digital and SideFX serves as validation of the importance of modern procedural workflows in the visual effects pipelines of today.

Weta Digital and SideFX’s partnership has seen years of joint development work with a shared outlook that supports the incorporation of Houdini. This inclusion of Houdini is a key part of Weta Digital’s vision for the evolution of the entertainment industry.

“Partnering with SideFX was essential in realizing our vision for the cloud service, I cannot imagine doing this without them,” says Weta Digital CEO Prem Akkaraju. “The industry is moving to distributed architectures that will allow our cloud service model to reduce expensive technology barriers, further enhancing the natural strength of Houdini’s node-based procedural workflows and overall position in the market.”

WetaH has been architected and stress-tested by artists “in service of the industry’s most visionary storytellers” and it will unlock the potential of Houdini and the Houdini Engine throughout the visual effects pipeline. WetaH will enter private beta in Q4 along with WetaM as part of the software service that Weta offers to the global entertainment industry. 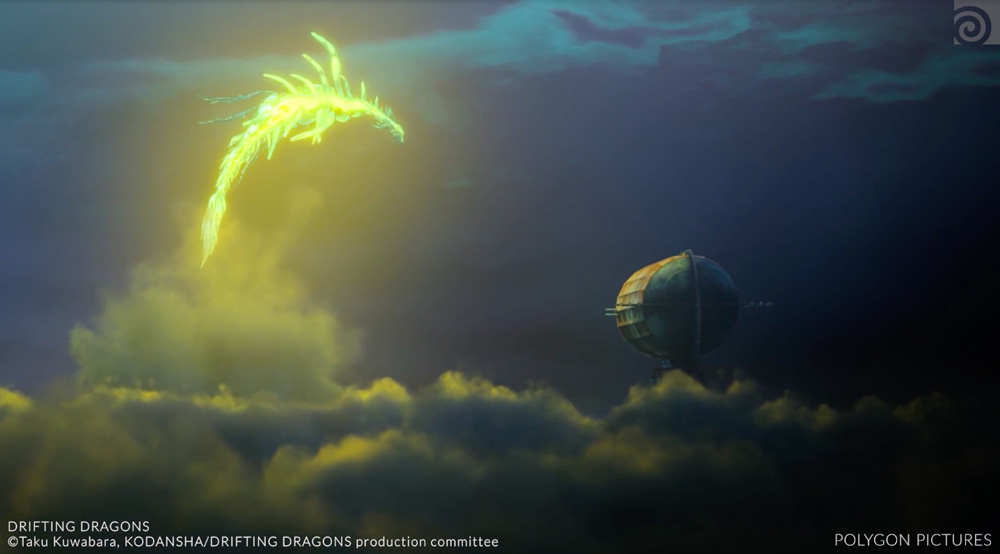 Recent work by Framestore and Polygon Pictures were created with SideFX software.