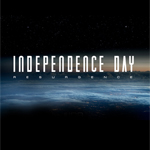 Fox has unveiled the destructive wrath of the return of the aliens that audiences can expect from upcoming sequel Independence Day: Resurgence, slated to hit theaters June 24, 2016. Directed by Roland Emmerich, the film is set 20 years after the events of the first flick and stars Jeff Goldblum, Bill Pullman, Liam Hemsworth, Jessie Usher, Maika Monroe, and a whole lot of CG military tech and extra terrestrial demolition. (But no Will Smith.)

We always knew they were coming back. After Independence Day redefined the event movie genre, the next epic chapter delivers global catastrophe on an unimaginable scale. Using recovered alien technology, the nations of Earth have collaborated on an immense defense program to protect the planet. But nothing can prepare us for the aliens’ advanced and unprecedented force. Only the ingenuity of a few brave men and women can bring our world back from the brink of extinction. 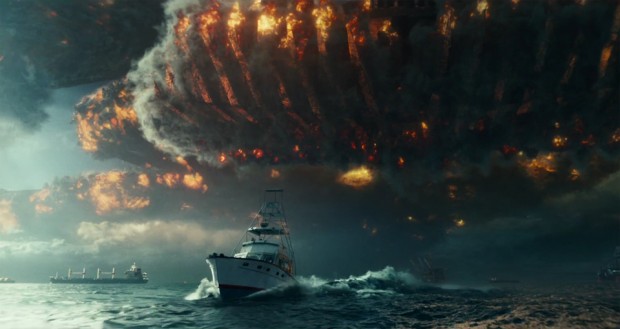