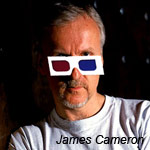 The upcoming BBC Earth feature Walking with Dinosaurs 3D  will employ Cameron—Pace Group’s Fusion 3D system, according to a joint announcement by the companies.

“Walking with Dinosaurs 3D offers a fantastic opportunity to push our advances in 3D even further,” said James Cameron. “We’re inspired by the creative ambition behind the film and the opportunity to work on a feature that aims to bring audiences a real, visceral experience.”

Cameron-Pace is the joint venture formed by Cameron and his longtime collaborator, 3D expert Vince Pace. BBC Earth is the the natural history arm of BBC Worldwide, which was set up in 2009 to focus on nature programming. 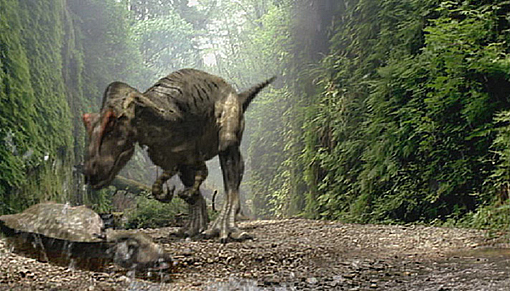 The project will also feature animation by Animal Logic (Happy Feet), under the direction of Jinko Gotoh (9, Finding Nemo). It is a 3-D remake of the prize-winning 1999 documentary miniseries by the BBC and will be produced by Pierre de Lespinois and  Neil Nightingale. Fox plans to release the movie stateside in late 2013.