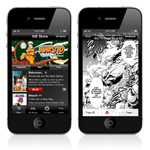 VIZ Media, one of the entertainment industry’s major manga (graphic novels), animation and licensing behemoths, continues the rollout of their mobile device manga viewing application by announcing the launch of iPhone and iPod Touch versions this week. This expansion is compatible with the iPad app, and adds cross-platform features.

To kick off the launch, the publisher is offering a weeklong digital promotion for select Volume 1 titles for $2.99 (40% off regular pricing) until midnight PST May 9. Manga titles are available generally for purchase and download in the U.S. and Canada ($4.99 US/CAN each) through the VIZ Manga App, which is free via iTunes. The selection currently boasts 28 series and nearly 200 volumes, including popular titles like Bleach, Death Note, Naruto, One Piece and Blue Exorcist from VIZ’s signature imprints. New additions are being added regularly, and free Chapter 1 previews of forthcoming manga are available.

The app also includes upgrades for the iPad (v4.0), which delivers better functionality including bookmarks, improved storage, navigation, and the ability to browse-by-series in the “My Manga” library. Purchases can now be shared seamlessly between iPhone, iPod Touch and iPad and bookmarked for easy updates. Push notifications will also automatically notify users when new volumes of bookmarked titles are added. 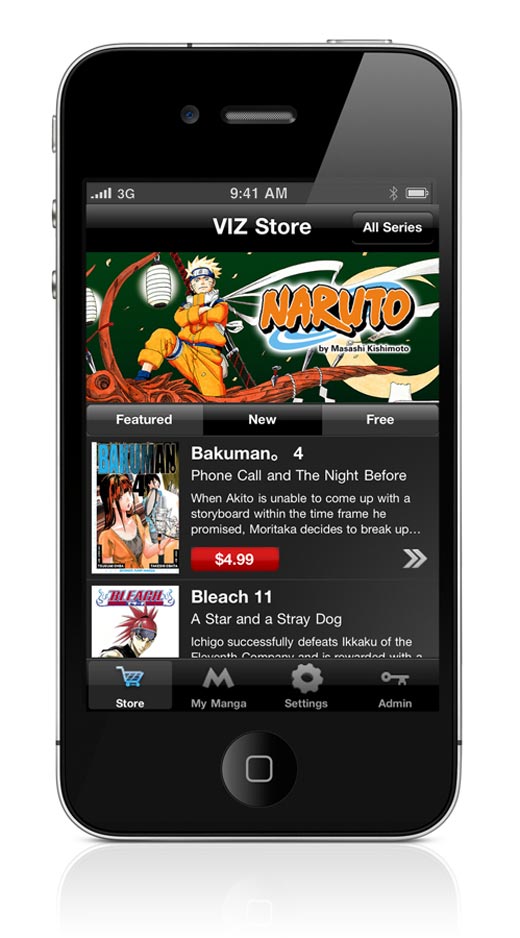 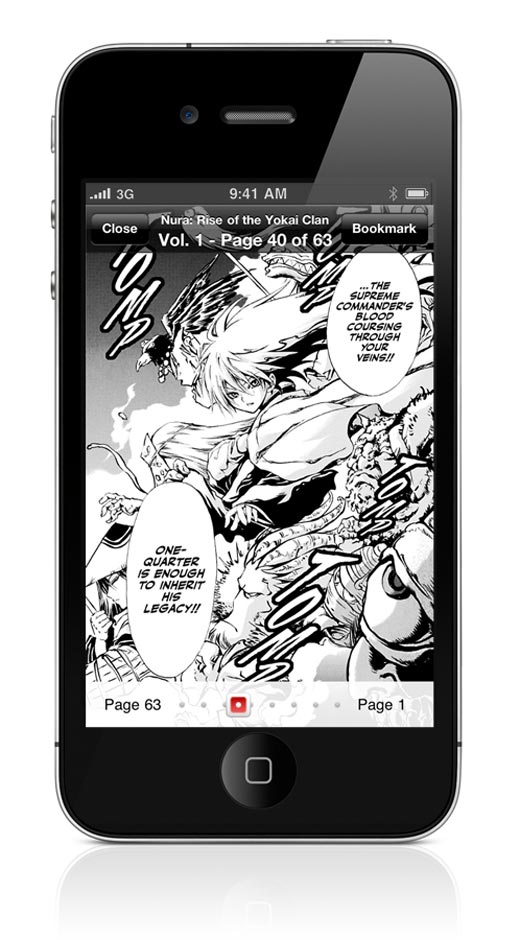 For more info on the app and a list of available titles, visit www.viz.com/apps.

Early Days of Thunder – ‘Thor: Tales of Asgard’
Out of the Blue Puts ‘Asteroid Andy’ in Orbit