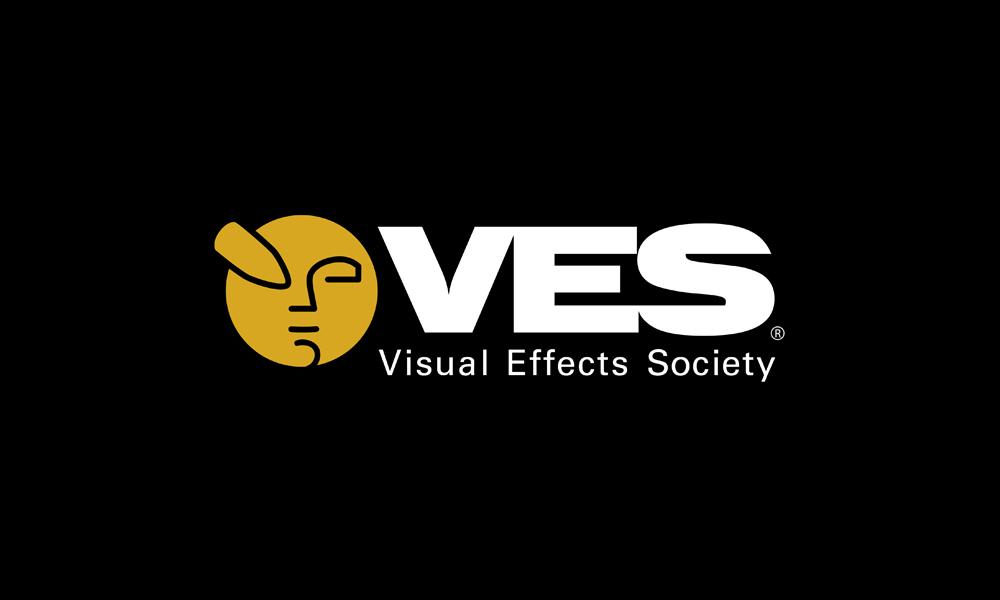 The Visual Effects Society (VES), the industry’s global professional honorary society, announced the Society’s newest Lifetime members and this year’s recipient of the VES Founders Award. The names of this year’s VES Fellows, Honorary members and inductees into the VES Hall of Fame will be announced at a later date. The honorees and Hall of Fame inductees will be celebrated this fall (details are TBD amidst the evolving COVID-19 public health orders, with an abundance of caution). 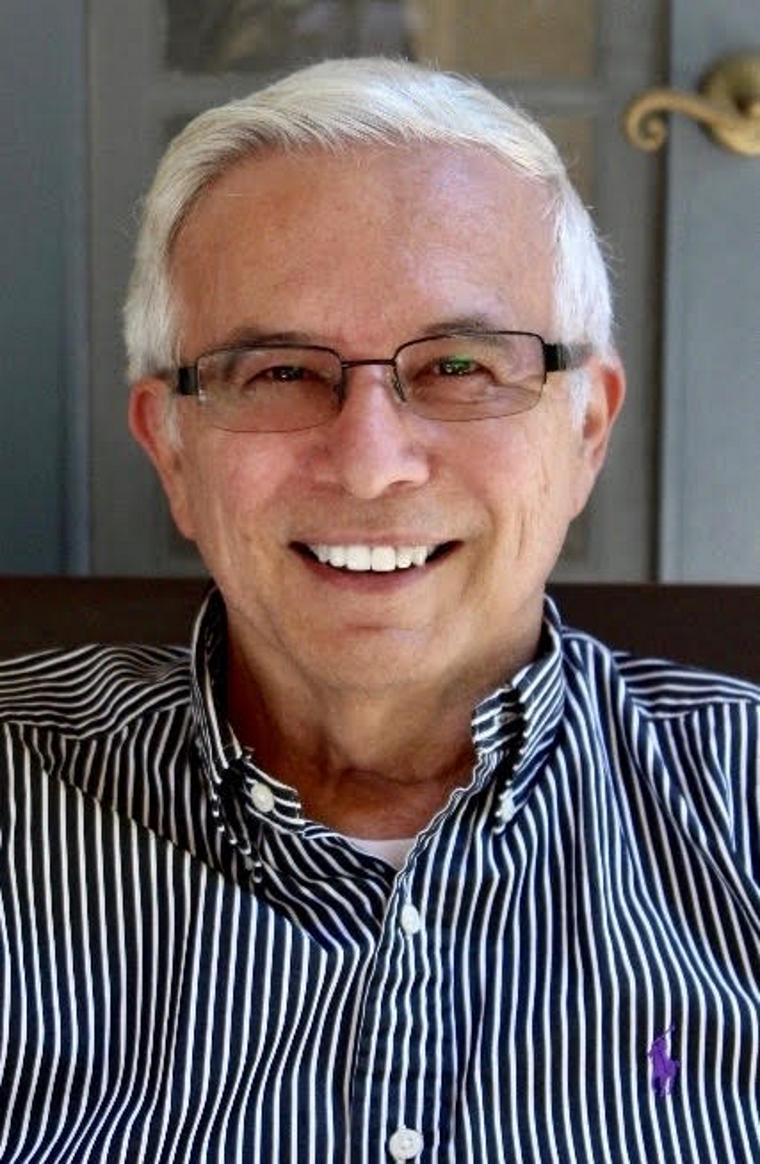 Founders Award Recipient: Ray Scalice for his sustained contributions to the art, science or business of visual effects and meritorious service to the Society. For more than 40 years, Scalice has served in executive management positions with Lucasfilm, Industrial Light & Magic, Disney and Pacific Title Digital. Currently, and with more than 80 film credits, Scalice holds the position of General Manager/Executive Producer for Pixel Magic. Scalice started his career at the Walt Disney Company in 1976 and within a year, he was promoted to finance manager of the entertainment development division, and began his ascension in pivotal executive positions.

A founding member of the Visual Effects Society, Scalice has served in multiple leadership roles, including many years on the Awards Committee and as co-chair of the Business, Labor & Law Committee, and as a member of the global Board of Directors. Scalice is also an instructor/lecturer on the Motion Picture Industry for the school of business at Woodbury University. 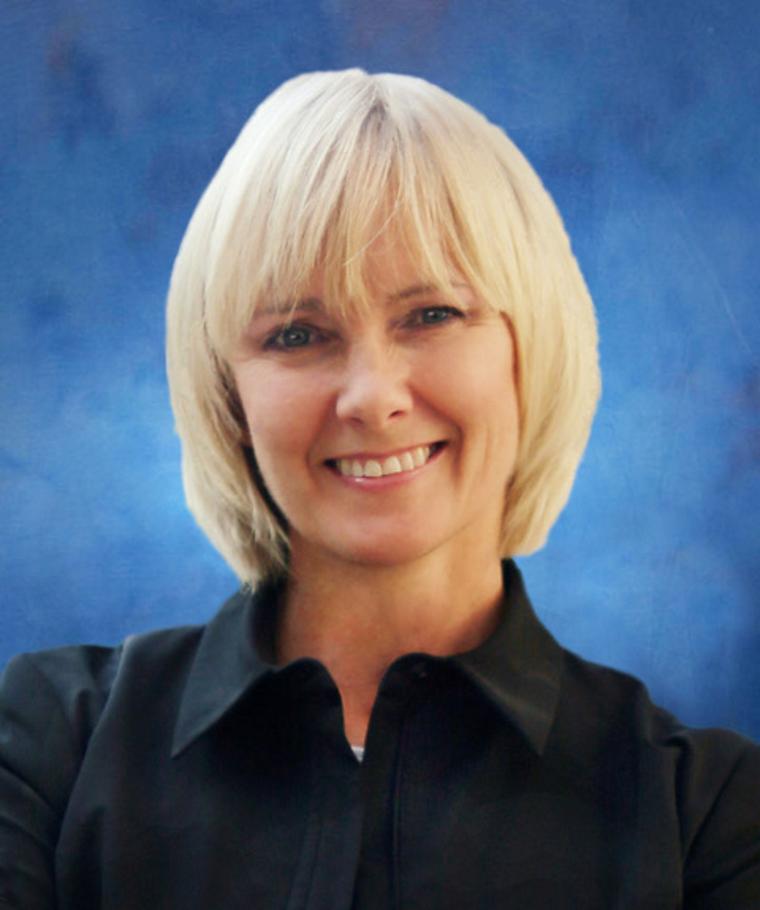 Lifetime Member: Debbie Denise for meritorious service to the Society and the global industry. Executive producer Denise has been involved with the visual effects and animation industry for almost 30 years. Inspired to enter the VFX business after watching Who Framed Roger Rabbit, she joined Industrial Light & Magic where she worked with Ken Ralston, Robert Zemeckis and Steve Starkey, producing the visual effects for Death Becomes Her and Forrest Gump. After moving to Sony Pictures Imageworks with Ralston, they continued their longstanding relationship with the filmmakers on Contact and Cast Away.

Denise has shepherded many groundbreaking films through Sony Pictures Imageworks as Executive Vice President of Production for the visual effects and animation on such films as The Amazing Spider-Man, Alice in Wonderland, Watchmen, Superman Returns, Academy Award-nominated Stuart Little Harry Potter, Men in Black II, Cloudy with a Chance of Meatballs 2 and Hotel Transylvania. 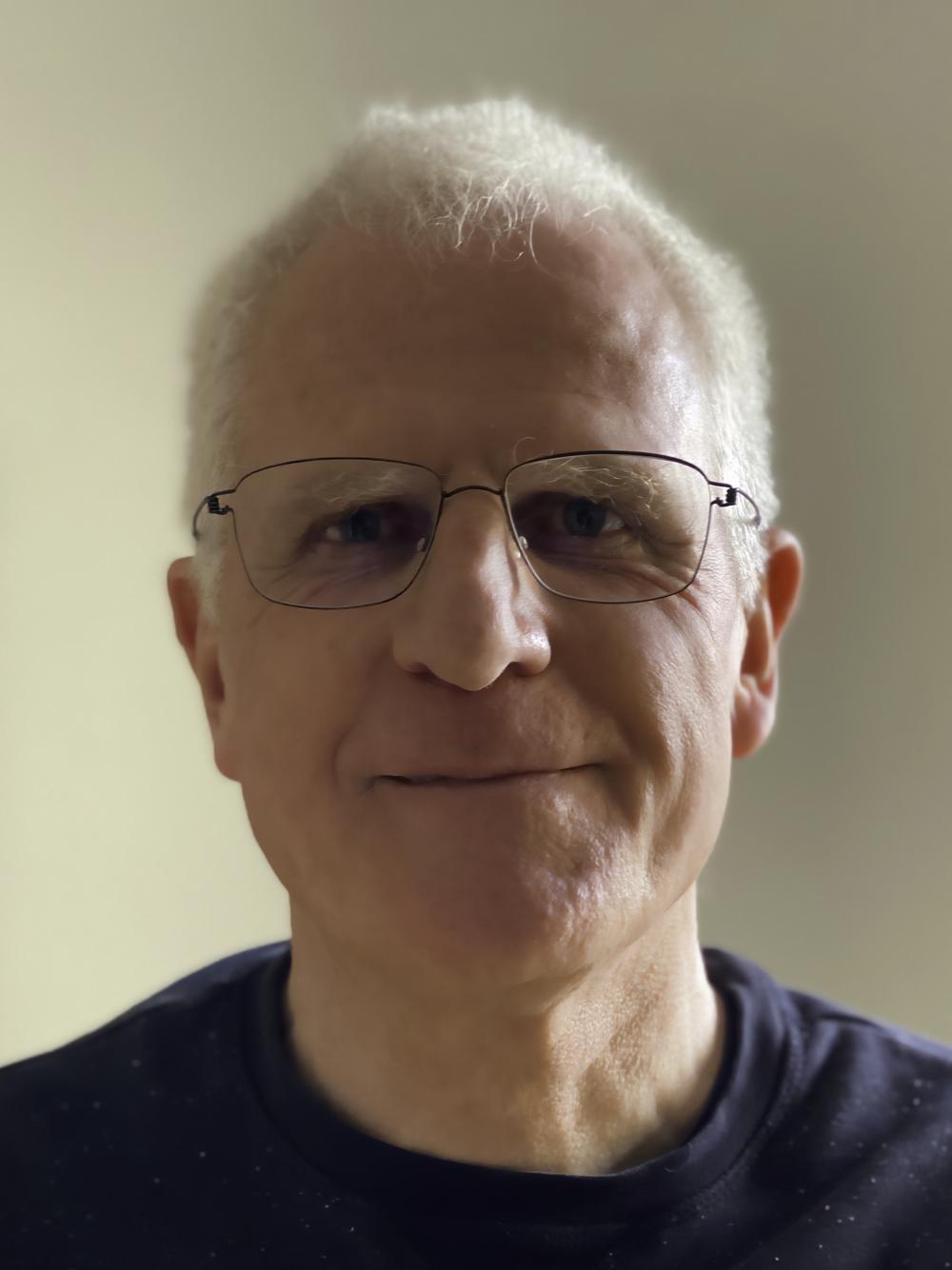 Lifetime Member: Thomas Haegele for meritorious service to the Society and the global industry. After working as a freelance artist and Creative Director, Professor Haegele established Polygon, one of the first German production houses for professional computer animation. He is the co-founder of Filmakademie Baden-Wuerttemberg, and was a professor for Animation and Digital Imaging for more than 25 years. He served as the Director of the Institute of Animation, Visual Effects and Digital Postproduction, as well as the Deputy Managing Director of the Filmakademie, which has become synonymous with excellence in high-end animation, VFX and post-production education, consistently producing top talent to the global marketplace. Haegele is also the founder and conference chair of FMX, Europe’s most influential Conference on Animation, Effects, Games and Transmedia. 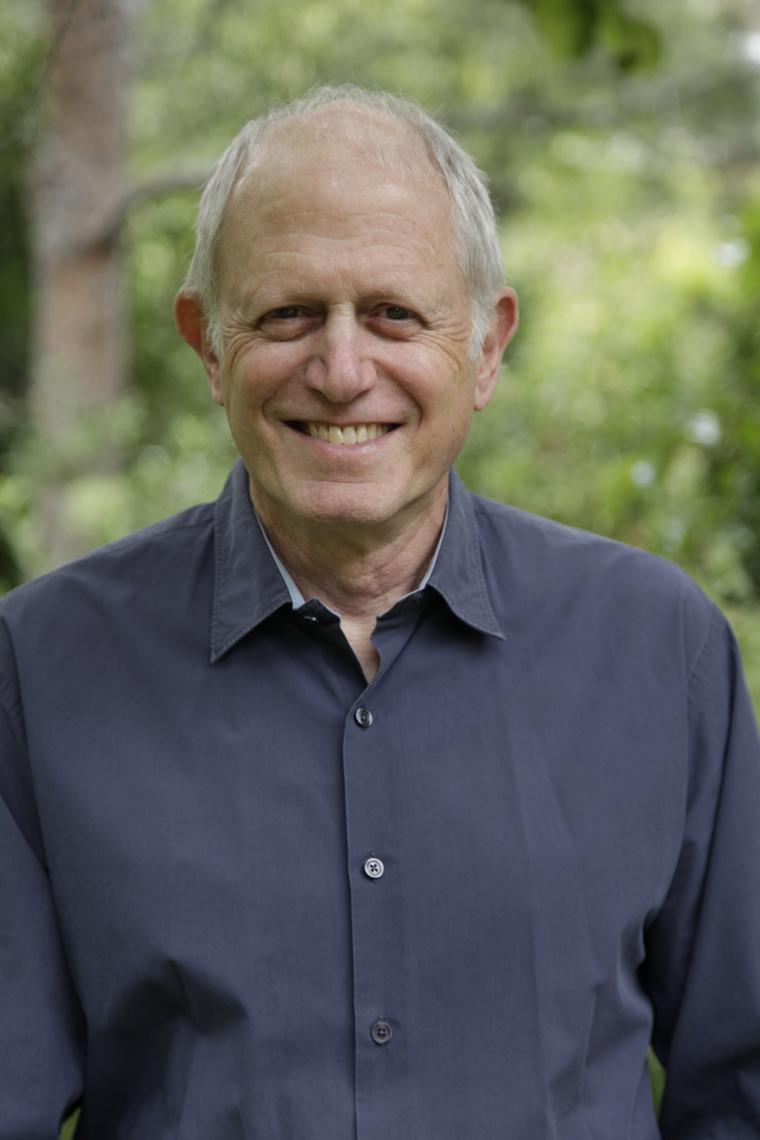 Lifetime Member: Richard Hollander, VES for meritorious service to the Society and the global industry. Hollander is a freelance visual effects supervisor, currently working on Avatar 2 and Avatar 3. As President of the Film Division and Senior Visual Effects Supervisor at Rhythm & Hues Studios, he presided over film production of visual effects for The Lion, the Witch and the Wardrobe, Superman Returns, Garfield, 300: Rise of an Empire, Cat in the Hat and The Chronicles of Riddick, among others. Prior to that he was a founding partner, Vice President and Visual Effects Supervisor at VIFX.

Hollander is a member of the Academy of Motion Picture of Arts and Sciences, serving on the Sci-Tech Council and the Executive Committee for the Visual Effects branch, and has co-chaired the Digital Imaging Technology Sub-Committee. He is a founding and long serving board member of the Visual Effects Society and a VES Fellow, and is the recipient of a Scientific and Technical Achievement Award from the Academy of Motion Picture Arts and Sciences. 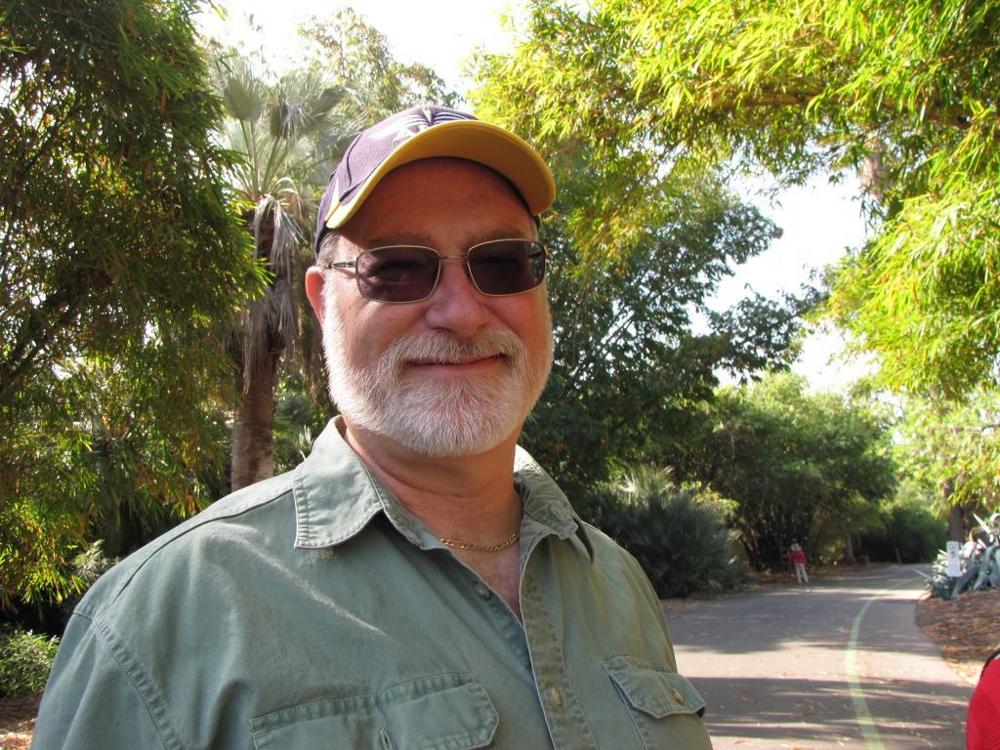 Lifetime Member: Eugene “Gene” P. Rizzardi, Jr. for meritorious service to the Society and the global industry. Now retired, Rizzardi is an acclaimed model shop supervisor and special effects artist, who operated his own model and prop company, Modelwerkes and Special Effects. He started his work in the special effects department as miniature and model maker in the late 1970s when he worked on Scared to Death, Megaforce, V, V: The Final Battle and The Hugga Bunch, which garnered him an Emmy Award for Outstanding Special Visual Effects. Further credits include Demolition Man, Apollo 13, Titanic, Alien: Resurrection, Godzilla, American Beauty and Dinner for Schmucks.

Rizzardi is featured in the 2011 documentary Sense of Scale. He has served for many years on the VES Board of Directors and is a member of the Visual Effects Branch of the Academy of Motion Picture Arts and Sciences and the Association of Professional Model makers.