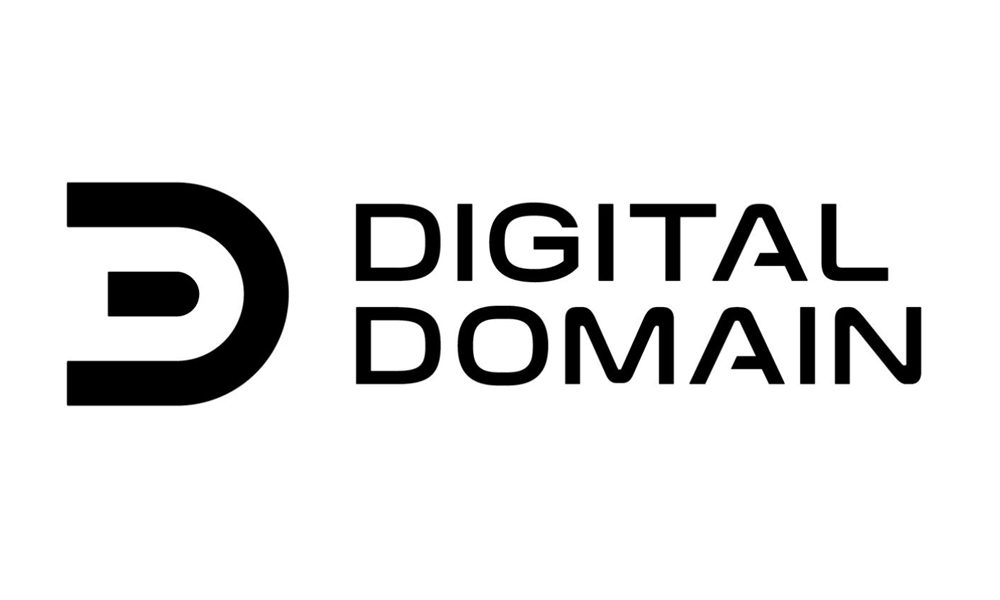 Digital Domain Montréal will open in the Plateau Mont-Royal neighborhood starting March 1, 2019. The new studio will mirror previous studio, opening with a full arsenal of production services. The space will start at 10,000 square feet, with expansion plans already in place.

“Montréal is fueled by creativity and innovation, and was an obvious choice for the next studio location for Digital Domain,” said Digital Domain executive director and CEO Daniel Seah. “Given the strong animation and visual effects talent pool in Montréal, we are stacking the deck to make this studio location an attractive offering to partners, molding the future of Digital Domain.”