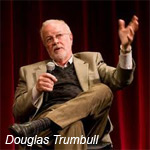 The Board of Governors of the Academy of Motion Picture Arts and Sciences has voted the Gordon E. Sawyer Award to Douglas Trumbull, a visionary filmmaker who has worked as a designer, director, inventor and entrepreneur, for his lifetime of technical contributions and leadership in the motion picture industry.

The special Oscar will be presented to Trumbull at the Scientific and Technical Awards presentation on Saturday, February 11, at the Beverly Wilshire.

Trumbull has created the amazing visual effects for features such 2001: A Space Odyssey, The Andromeda Strain, Silent Running, Close Encounters of the Third Kind, Star Trek – The Motion Picture, Blade Runner and Tree of Life. 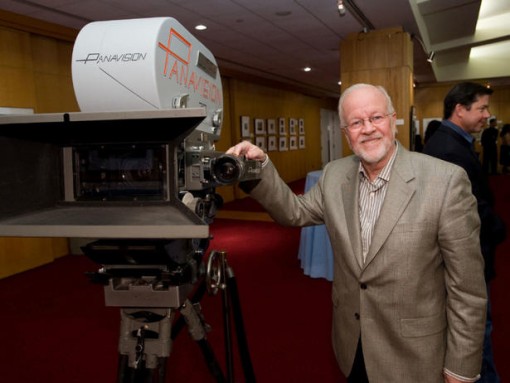 In 1975 Trumbull founded Future General Corporation, a research and special effects house that not only served as a training ground for many leading filmmakers and visual effects artists, but fostered several related companies as well.

Trumbull has earned three Oscar nominations for Visual Effects and received a Scientific and Engineering Award in 1992 as part of the design team for the CP-65 Showscan Camera System for 65mm motion picture photography. He will also receive a special George Melies Award at the Visual Effects Society Awards next month.

Established in 1981, the Gordon E. Sawyer Award is presented to “an individual in the motion picture industry whose technological contributions have brought credit to the industry.” Trumbull will be the 23rd recipient of the award.