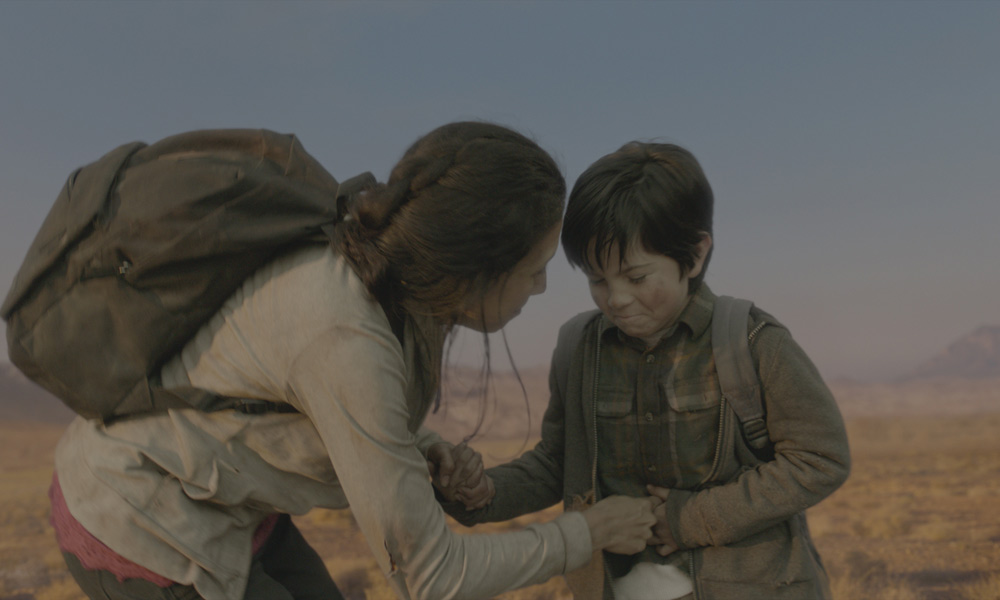 The company kicks off the new venture with a skilled roster of in-house talent, along with a scalable collective of specialized visual effects artists based beyond commuting distance to its studio. Hattin is currently finalizing the signing of a head of production/senior VFX supervisor to helm the B.C. operation as Legion continues to solidify new relationships with top-tier talent based throughout the whole of the province.

“British Columbia’s dense pool of experienced artists makes it an ideal location for VFX Legion’s first foray into a tax haven. It enables us to take optimum advantage of our infrastructure’s capabilities and bring some of B.C.’s most creative and experienced visual effects artists into our fold,” said Hattin. “The impetus behind the launch of VFX Legion was the need for a new generation of visual effects companies with state-of-the-art capabilities, ensuring that establishing a presence in B.C., or any region offering tax incentives, doesn’t come at the cost of limited access to top-tier talent.”

VFX Legion’s capabilities build on Hattin’s 20-plus years of experience as a tech-savvy lead talent helming visual effects teams for Hollywood’s episodic television shows and blockbuster films. The hands-on creative supervises and collaborates with the company’s LA and B.C.-based artists, as well as its worldwide network of talent, working in real-time as a single unit through every phase of production.

Hattin is also the architect of Legion’s pipeline, which breaks with the traditional visual effects business model, untethering artists from the company’s brick and mortar studios. Its reach and seamless digital connectivity enable Hattin and his LA facility’s veteran management team to guide its select pool of geographically diverse artists with the efficiency of a VFX company that houses its entire team under its roof.

Legion’s team is equipped to deliver a variety of high-quality VFX, from photorealistic environments, set extensions, compositing, look development, lighting, matte painting, and dynamics to cleanups and any other services a project may require.

Shonda Rhimes’ high-profile series Scandal (ABC) entrusted Legion to handle all its visual effects needs for three seasons, through last year’s finale. Currently, How to Get Away with Murder (ABC), Madam Secretary (CBS) and DC’s Legends of Tomorrow (CW), are a few of the shows that continue to return to work with the company’s team season after season. Hardcore Henry, Sinister 2, Insidious 3, Asura, 12 Strong and Superfly are among Legion’s feature film credits.

The recent expansion into B.C. enables the company to meet the budgets of a broader range of projects.

“Our LA company is fortunate to be called on by a steady flow of films and episodic television shows,” said VFX Legion’s Head of Production, Nate Smalley. “We’ve also had great meetings with a long list of producers who were wowed by the quality of our work, but ultimately the impact of tax incentives and exchange rates on the bottom line has been a deciding factor. The addition of our B.C. studio positions Legion competitively in the visual effects arena, leveling the playing field.”

“Whether our B.C. studio steps in during the production, editorial or the pre-production phase of a project, Legion provides feature films and TV show with a unique new creative resource,” added Hattin. “Our managers’ shared LA aesthetic and standard and quality guide a talented team of artists committed to enhancing every visual story with VFX that consistently exceed clients’ expectations.”

Further expansion into new regions with tax incentives on offer are on the horizon for VFX Legion, as Hattin is currently assembling a core team of artists in New York in anticipation of launching a division in that state. 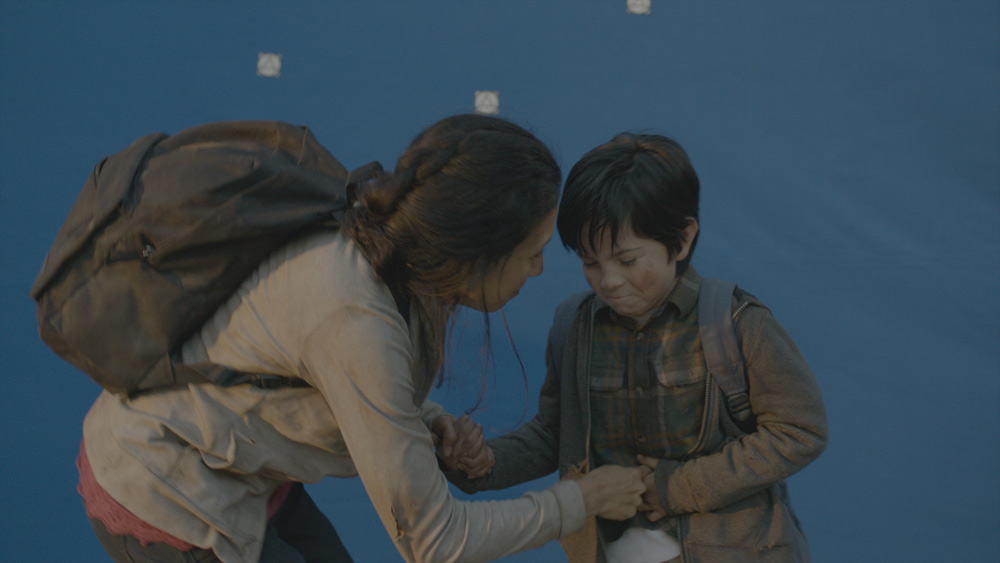 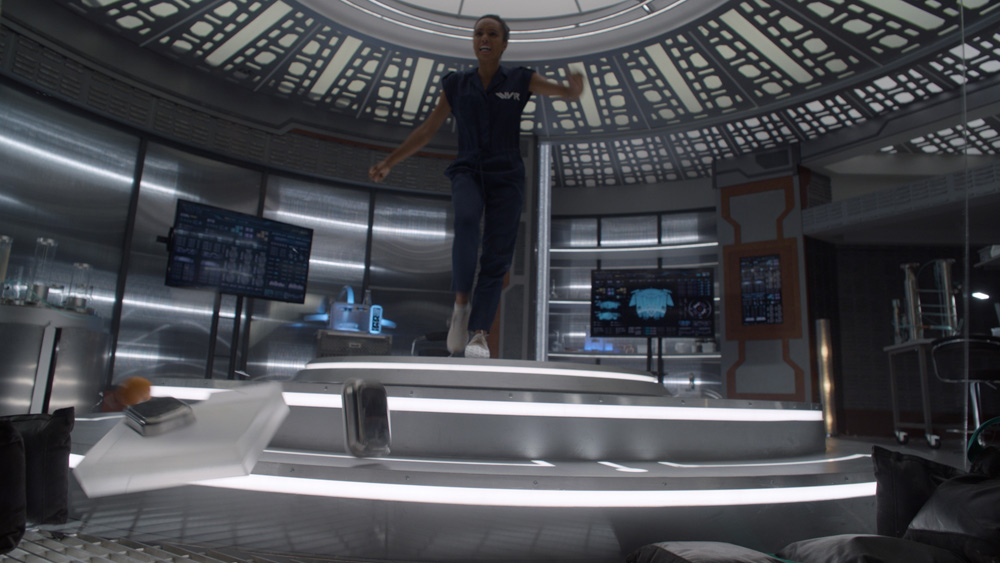 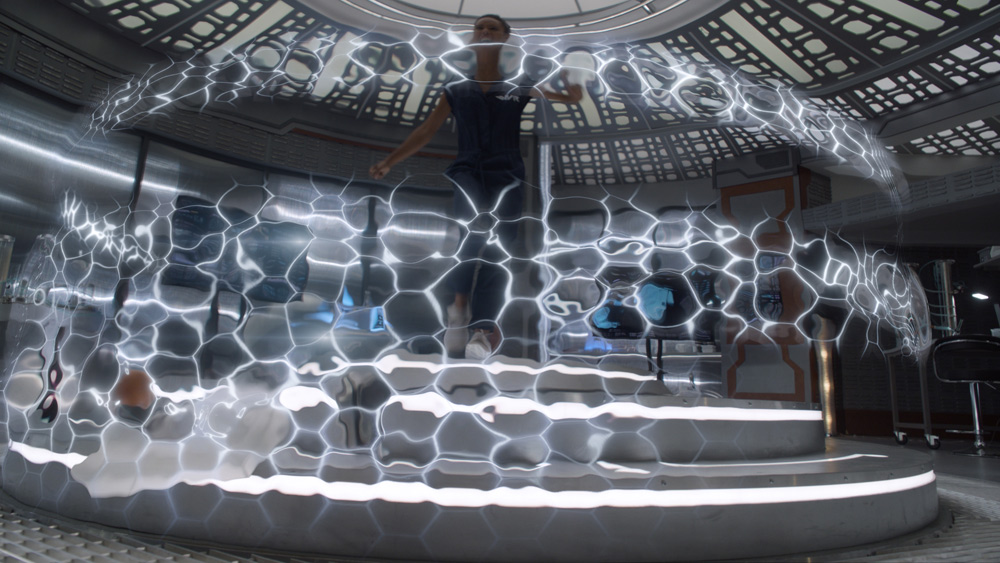 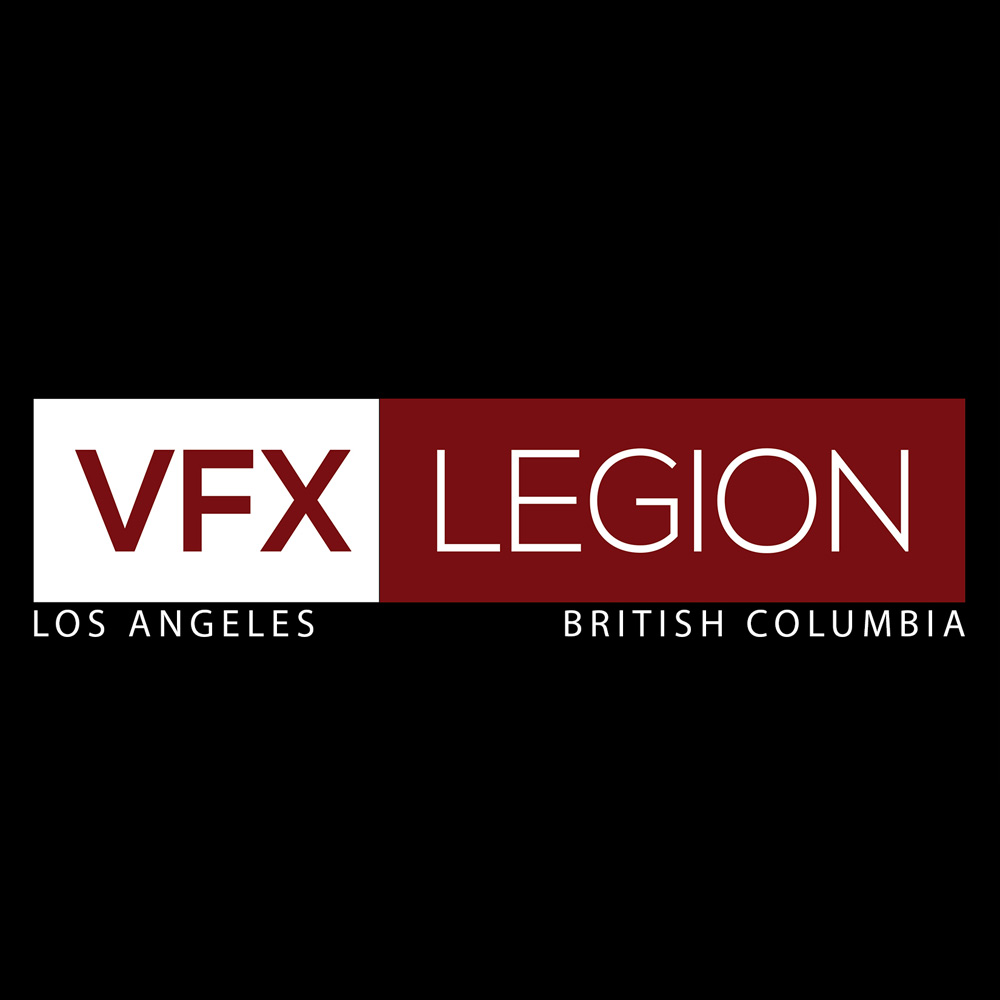