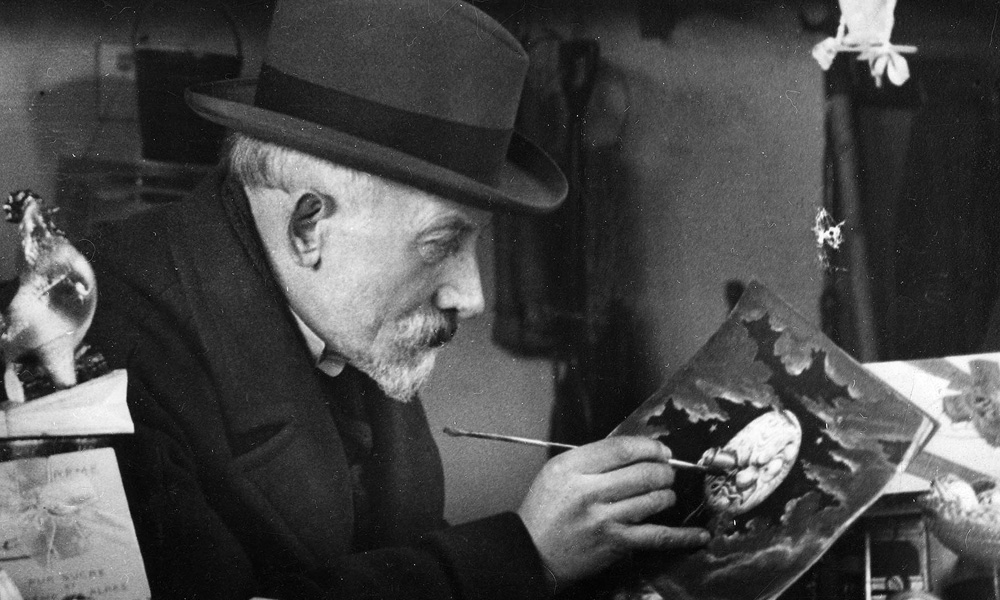 The Visual Effects Society has announced its sponsorship of The Méliès Collection, an unprecedented project to reconstruct and restore all of the original negatives of 88 short films created by pioneering French auteur Georges Méliès.

As part of the Society’s collaboration, the VES will be credited in the opening of new restored elements of The Magic Lantern, a short where Punchinello and Pierrot build a magic lantern that releases Harlequin, cancan and classic dancers until the gendarmes (French police) step in to deal with the competition. The Collection will provide a new platform from which to share Méliès’ inventive films in their original beauty with audiences worldwide.

“Georges Méliès and his groundbreaking visual effects techniques are vital parts of the VFX industry’s shared history – and foundational to the VES,” said Mike Chambers, VES Chair. “Méliès was among the first legends inducted into the VES Hall of Fame, and the iconic ‘man in the moon’ image from his masterpiece A Trip to the Moon was the proud inspiration for our logo. Sponsorship of this important restoration project is another meaningful way to give homage to this VFX giant, on whose shoulders we stand. We are proud to play a role in preserving his rich legacy.”

The Méliès Collection is a joint project led by Lobster Films (the company behind the restoration of the color print of Melies’ Trip to the Moon in 2011), in collaboration with the Library of Congress, the Academy of Motion Pictures Arts and Sciences, Blackhawk Films, the French National Center of Cinema and the Cinémathèque Française.

No one thought they would ever be able to see Méliès’ films in their original beauty, since only poor prints, in mediocre technical and visual quality, were thought to have survived the 1923 destruction of all his films by Méliès himself. Through a series of events, 58 cans (88 films or more) of authentic original Méliès camera negatives reappeared. Most of those negatives, the focus of this restoration, never received state of the art preservation, or were ever shown on big screens. Some of them are unique or reputedly lost films.

“It is a dream that one of Méliès’ rare original negatives will be restored with the active support of VES. Méliès is the DNA of special effects and cinematic poetry, and VES’ commitment shows that no matter when or where it happens, real magic lasts forever,” said Serge Bromberg, Lobster Films.

From 2020 on, the films of The Méliès Collection will be shown at film festivals and events worldwide, celebrating their rebirth with versions of unparalleled image quality. The films will also be the centerpoint of the Cinémathèque Française grand opening of the Méliès museum, in the Fall of 2020. 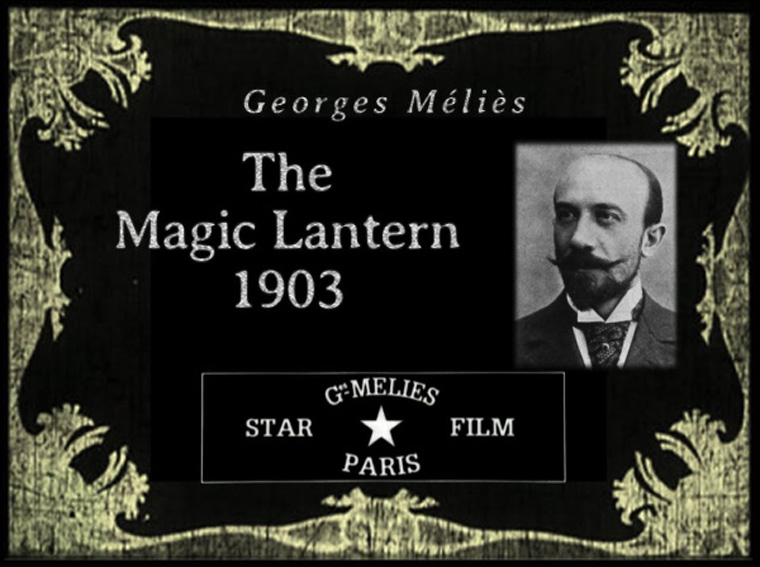