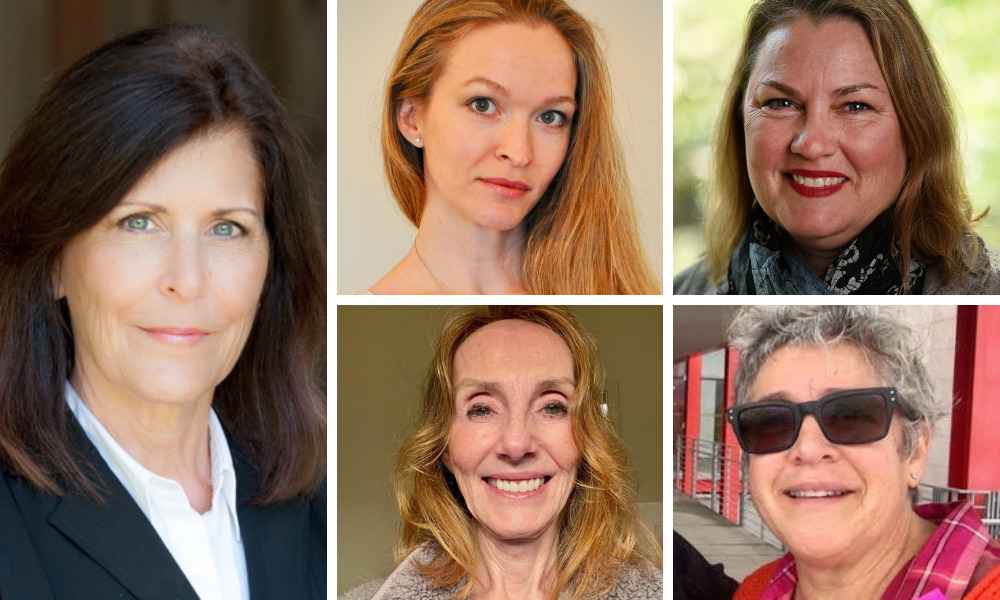 VES 2022 Board of Director Executive Committee

Today, the Visual Effects Society (VES), the industry’s global professional honorary society, announced its 2022 Board of Directors officers. The Officers, who sit as the VES Board Executive Committee, were elected at the January 2022 Board meeting. The Officers include Lisa Cooke, who was re-elected Board Chair, and is the first woman to hold this role since the Society’s inception. And for the first time in the Society’s 25-year history, the five-member Executive Committee comprises an all-women group of venerated industry professionals.

“It is my honor and privilege to continue to Chair this society of outstanding artists and innovators and I appreciate the trust placed in me,” said Cooke. “I’m proud to work amongst an exceptional group of impassioned and talented leaders, who are committed to advancing our mission and serving our members worldwide. As an all-women Executive Committee, I hope that this representation encourages other women to seek positions of leadership in our industry, and that organizations continue to lift up people from diverse backgrounds and experience to fully reflect our global community.”

The 2022 Officers of the VES Board of Directors are: 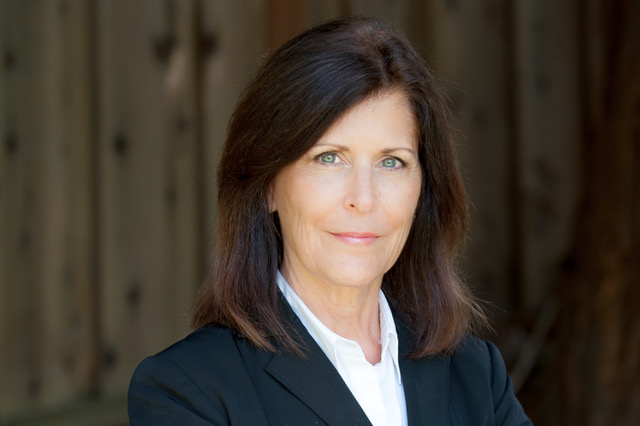 Lisa Cooke, Chair: A producer at Tippett Studio, Cooke has several decades experience as an animation/VFX producer, story consultant, screenwriter and actor. Firmly believing that effective science communication is vital to our world, she founded Green Ray Media, and for the last 10-plus years, has been producing animation and VFX to create scientific, medical and environmental media for a broad audience.

In the past, Cooke has worked for entertainment clients including Lucasfilm, Fox, Nickelodeon Films, ABC, CBS, Paramount and Universal, and in the VFX and animation industry for companies like Pixar, Glasgow-based Digital Animations Group, Tippett Studio and as Senior Producer at Reardon Studios, where she helped bring MOVA Contour Reality Capture to the film industry.

She served six years on the VES Bay Area Board of Managers Executive Committee before joining the VES Board of Directors, where she has served as Second Vice Chair, First Vice Chair, Co-Chair of the Archives Initiative and is currently serving her second term as Chair. 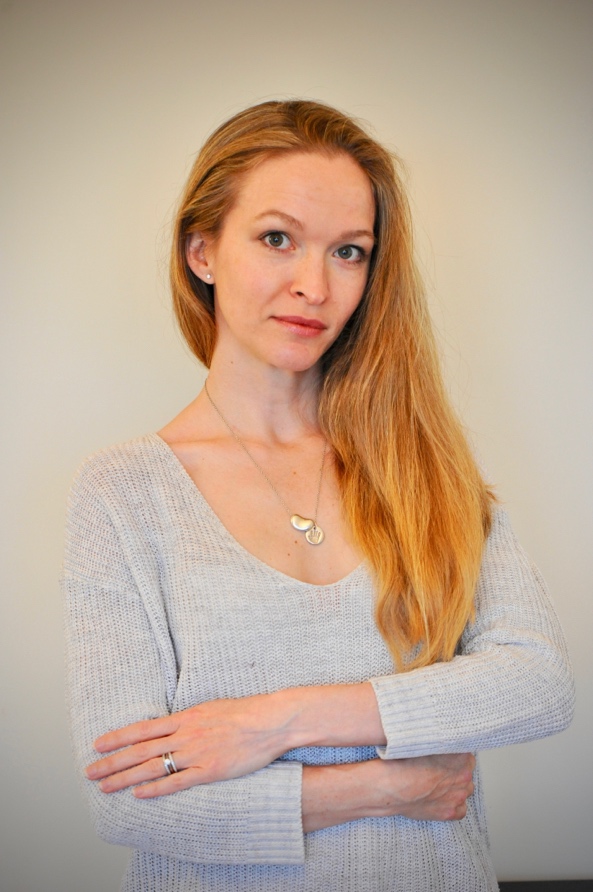 Emma Clifton Perry, 1st Vice Chair: Clifton Perry has more than 16 years experience across feature films, longform/TV series, commercials and advertising, offering a truly global perspective, having lived everywhere from Saudi Arabia to Canada. She has worked both in-house with FOX and at VFX facilities worldwide including WETA Digital, Framestore, MPC, Rising Sun Pictures, DrD, Method Studios and The Mill, amongst others, working both as an artist and in leadership roles. She is currently based in Wellington, New Zealand, providing remote VFX consulting/supervision, compositing supervision and lecturing services worldwide. She studied at the NCCA, Bournemouth University, U.K..

This is Clifton Perry’s third consecutive term on the Executive Committee, serving as 2nd Vice Chair in 2020 and 1st Vice Chair in 2021. Clifton Perry has served for five consecutive years on the Board of Directors and nine cumulative years on the New Zealand Board of Managers. She was the 2nd ever New Zealand Section Chair, serving as Chair for three years and a year as secretary/treasurer. 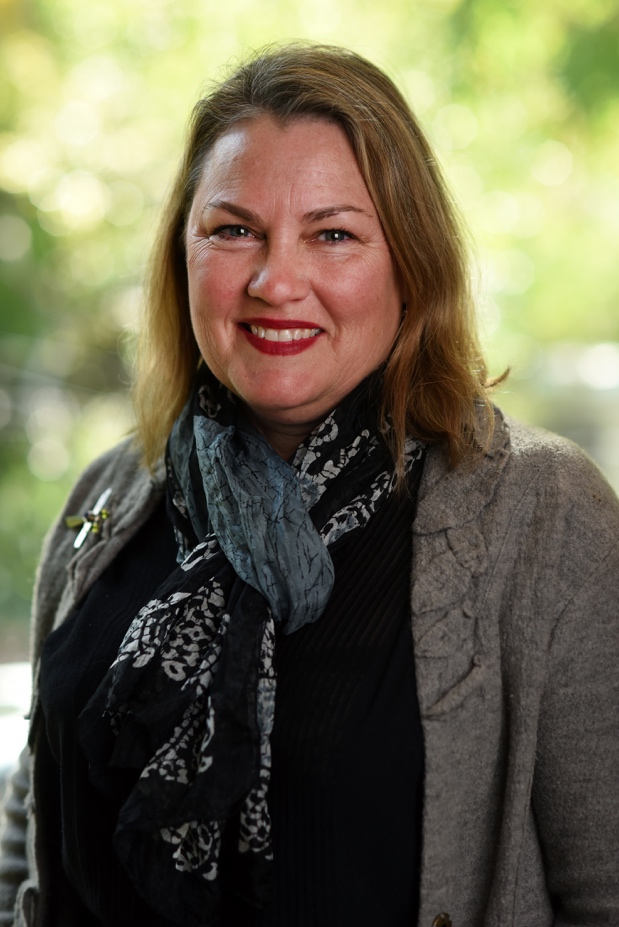 Susan O’Neal, 2nd Vice Chair: O’Neal joined the VES in the late 1990s and has served as a member of its global Board of Directors from 2010 and on the Executive Committee in 2016. For many years, she served as the Chair for the legacy global Education Committee and currently co-Chairs the Membership Committee. She has been instrumental in the work to grow the Society by leading the bi-annual membership review and approval process.

O’Neal is currently a recruiter for BLT Recruiting, Inc and has worked as an Operations Manager at The Mill, Operations Director at Escape Studios in Los Angeles, and as an Account Manager at Side Effects Software, Inc. She started her career in visual effects at Digital Domain in 1993, where she worked in finance and operations before turning to production. O’Neal’s credits include T2: 3D – Battle Across Time, Titanic, The Italian Job, West Wing, Deuce Bigalow 2: European Gigolo as well as a host of music videos, commercials, and other works. O’Neal is the recipient of the 2019 VES Founder’s Award. 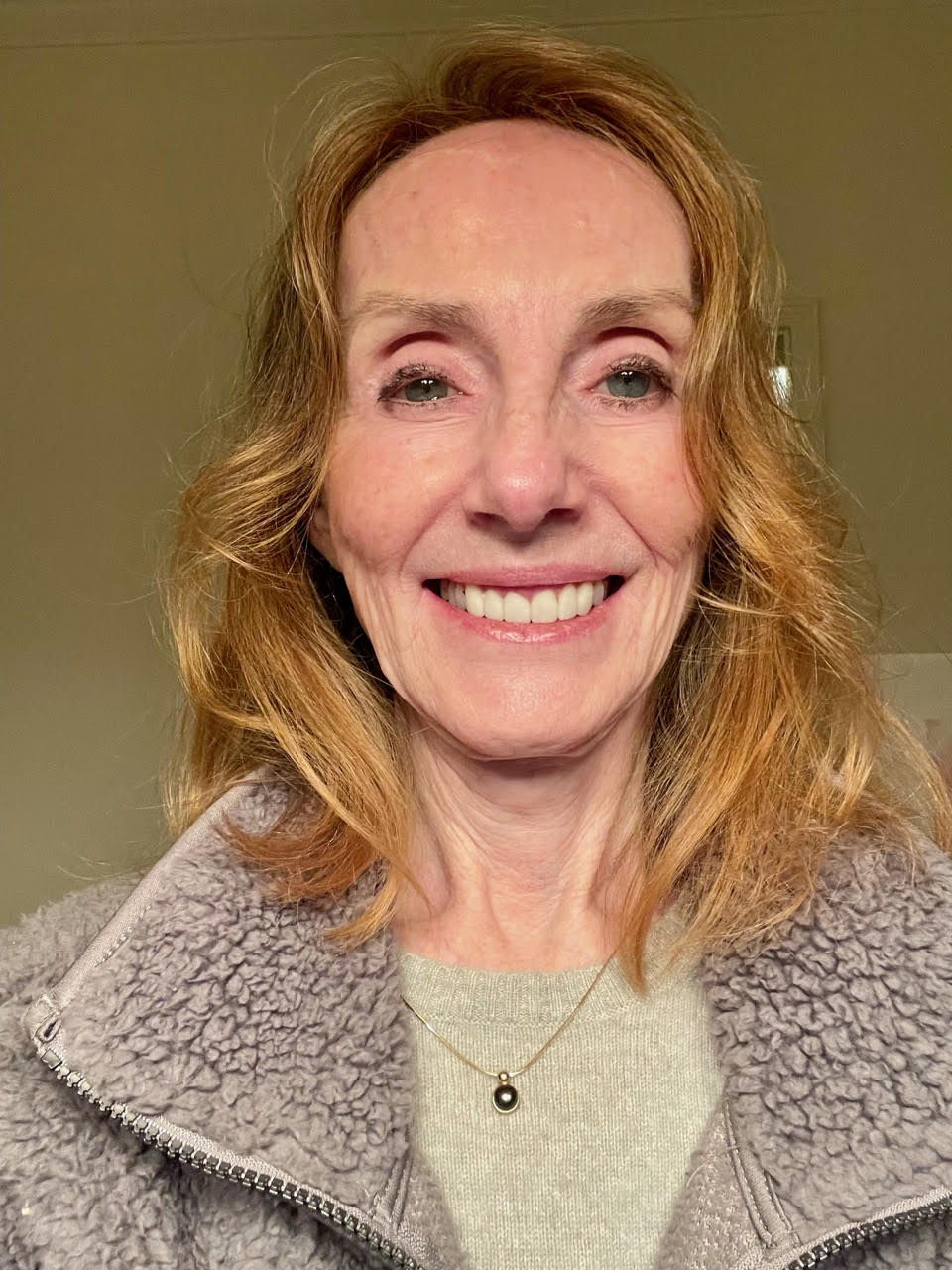 Rita Cahill, Secretary: Cahill is an international business and marketing/PR consultant and has worked with a number of U.S., Canadian, U.K., E.U. and Chinese companies for visual effects and animation projects. Current and former clients include companies in the feature film, television, VR and game industries, as well as government and educational entities. She is also a partner in MakeBelieve Entertainment, a film development company and serves as Executive Producer on a number of international projects.

Previously, Cahill was the VP Marketing for Cinesite where she oversaw the marketing of four divisions of the pioneering digital studio’s services. Prior to Cinesite, Cahill was a founding Board member of the Mill Valley Film Festival/California Film Institute and remains on the Institute’s Emeritus Board of Directors. Cahill was also the Founding Consultant on the formation and establishment of the Singapore International Film Festival.

This is Cahill’s seventh term as Secretary. Previously, Cahill served as Chair or Co-Chair of the VES Summit for eight years. 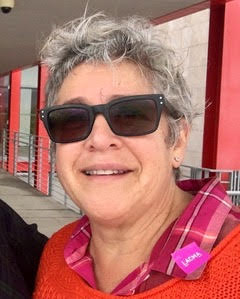 Laurie Blavin, Treasurer: Blavin’s 20-year career spans the culture, creativity, and technology of both Hollywood and Silicon Valley. She is currently with Scanline VFX as their Global Head of Talent Acquisition. A proven leader with expertise in building and managing creative and technical teams, Blavin counsels companies and professionals in strategy, brand value stewardship and full-cycle staffing and recruiting for international companies large and small, startup and established businesses. She is passionate about humanizing the technology side of organizations, while supporting the seeming chaos that sometimes accompanies visionary innovation.

On the VFX and entertainment front, Blavin has worked at or for DreamWorks Animation, The Orphanage, Scanline VFX, MPC and Technicolor. Prior to focusing on VFX, she worked at AOL, vivid Studios, Walmart.com and Blurb. Away from work, Blavin is a collector and curator of fine photography and spends time behind the camera on personal projects. This is Blavin’s third term on the VES Board of Directors.

The Visual Effects Society is a professional global honorary society dedicated to advancing the arts, sciences and applications of visual effects and to upholding the highest standards and procedures for the visual effects profession. VES represents more than 4,000 members in over 40 countries worldwide. Learn more at www.visualeffectssociety.com.