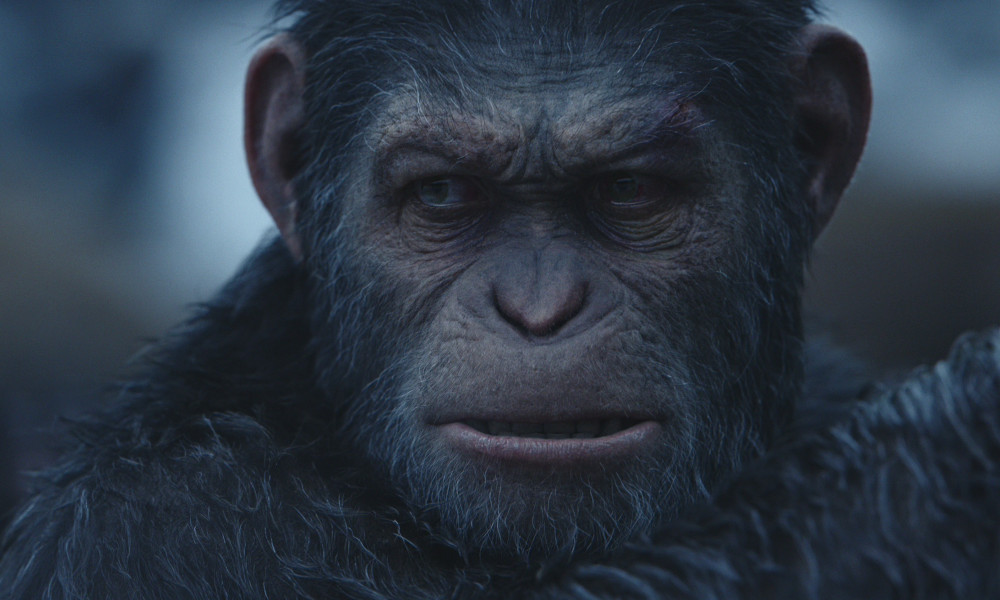 Unity, the world’s leading platform for creating and operating interactive, real-time 3D content, announced today it has entered into a definitive agreement to acquire Weta Digital’s tools, pipeline, technology and engineering talent. Ultimately, this acquisition is designed to put Weta’s incredibly exclusive and sophisticated visual effects tools into the hands of millions of creators and artists around the world, and once integrated onto the Unity platform, enable the next generation of RT3D creativity and shape the future of the metaverse.

Weta Digital will join Unity’s Create Solutions focused on the continual evolution of Weta Digital’s dozens of proprietary graphics and VFX tools, such as Manuka, Lumberjack, Loki, Squid, Barbershop, HighDef, CityBuilder and many more. In the future, with Unity’s deep expertise in real time, these world-class artist tools will be available to creators through an accessible cloud-based workflow.

Weta Digital’s Academy Award-winning VFX teams will continue to exist as a standalone entity known as WetaFX and is expected to become Unity’s largest customer in the Media and Entertainment space. WetaFX will still be under majority ownership by Sir Peter Jackson and helmed by CEO Prem Akkaraju. 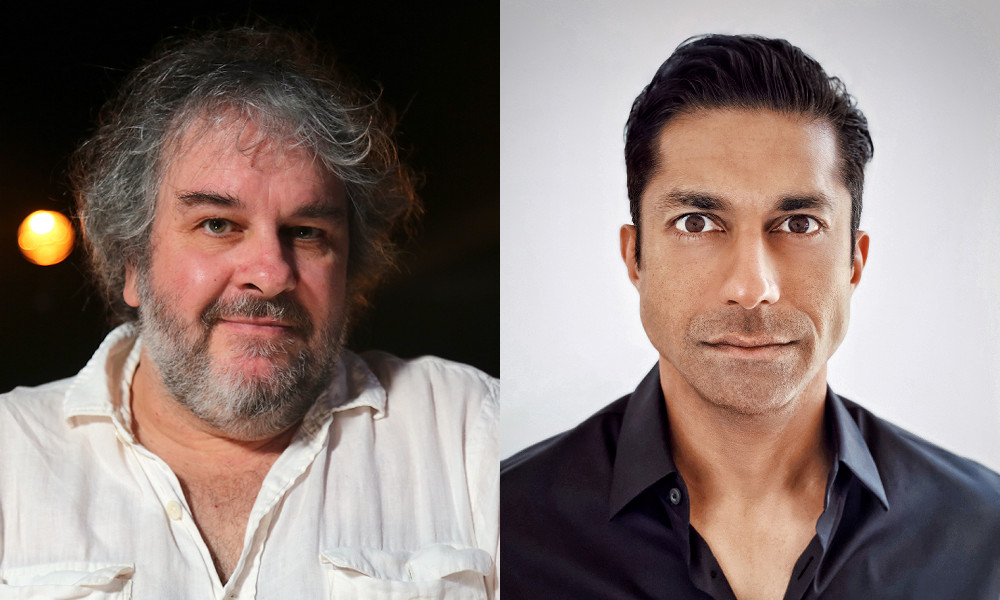 “Weta Digital’s tools created unlimited possibilities for us to bring to life the worlds and creatures that originally lived in our imaginations,” said Jackson, Chairman & Co-Founder, Weta Digital. “Together, Unity and Weta Digital can create a pathway for any artist, from any industry, to be able to leverage these incredibly creative and powerful tools. Offering aspiring creatives access to Weta Digital’s technology will be nothing short of game changing and Unity is just the company to bring this vision to life.”

“We are thrilled to democratize these industry-leading tools and bring the genius of Sir Peter Jackson and Weta’s amazing engineering talent to life for artists everywhere,” said John Riccitiello, President and CEO, Unity. “By combining the power of Unity and Weta Digital, the tools and technology that built characters and scenes from the world’s most iconic films such as Avatar, Lord of the Rings and Wonder Woman, will enable an entirely new generation of creators to build, transform, and distribute stunning RT3D content.”

Weta Digital is the premier creator and innovator of VFX and animation, pushing what is possible in pursuit of artistic vision and delivering high-quality, ultra-realistic characters, objects, and worlds for a wide variety of award-winning movies and television shows, such as Avatar, Black Widow, Game of Thrones, Lord of the Rings, Planet of the Apes, The Suicide Squad and more. Weta Digital achieves this superior level of performance with a world-class creative team of VFX artists and engineers, who helped build an extremely sophisticated artist pipeline and set of tools to conduct advanced facial capture and manipulation, anatomical modeling, advance simulation and deformation of objects in movement, procedural hair and fur modeling, and many more techniques that have been galvanized, developed and perfected through hundreds of properties across thousands of shots for more than 20 years.

“Unity is the best at delivering world-class tools and technology to creators. Together we have the opportunity to make Weta Digital’s award-winning, high-end artist pipeline and tools, which are in a class by themselves, accessible to a much broader audience of artists than what has been historically possible,” said Akkaraju, CEO of Weta Digital. “Weta’s goal has always been to inspire and motivate a whole new generation of creators and it’s exciting to pass the mantle over to Unity. I see a future where more and more content shares the same level of visual fidelity as Avatar and Game of Thrones, and Unity is the ideal company to lead us into this future.”

With this transaction, Unity will acquire:

“Weta Digital’s sophistication is represented by dozens of tools that all build on the same, unified pipeline. Alone, each tool is uniquely powerful, but as a complete platform, they represent a quantum shift in our ability to make it easy for artists to bring their imagination to life and work together like never before,” said Marc Whitten, Senior VP & General Manager of Unity Create. “We are excited to work closely with WetaFX to continue to push the edge of the art of possible with these tools and to bring them to VFX, entertainment, and eventually gaming and other artists as we evolve our pipeline for content creators.” 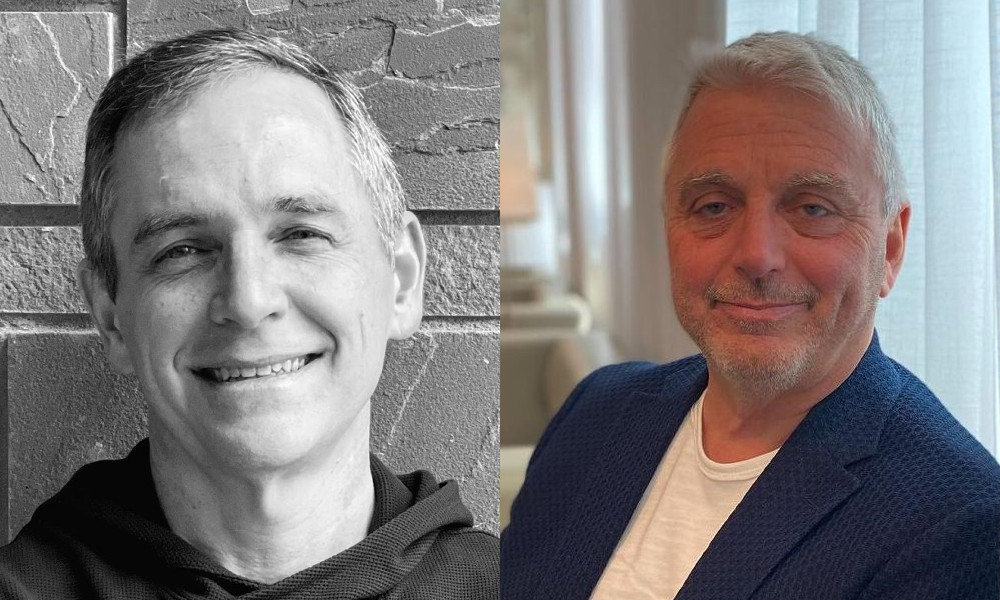 Unity and Weta Digital are empowering the growing number of game developers, artists and potentially millions of consumer creators with highly sophisticated content creation tools and a cloud-based Software as a Service (SaaS) subscription model. By moving these high-fidelity tools and assets to the cloud, Unity and Weta Digital will open new possibilities for creators to use the canvas they already know and love, while getting access to incredibly powerful artist tools, procedural building blocks, and scalable content. Creators will have the power to improve processes and simplify production, with stable, predictable results that approach perfection, while ultimately building their own part of the metaverse.

Under the terms of the agreement, Unity will acquire Weta Digital for US$1.625 billion in a combination of cash and stock. Akkaraju, who joined Weta Digital as CEO in early 2020 and is the creator of Weta’s cloud commercial service, will remain Chief Executive Officer of WetaFX. Joe Marks, Weta CTO, will join Unity as Chief Technology Officer of Weta Digital. The proposed acquisition is expected to close during Unity’s fourth quarter 2021 and is subject to customary closing conditions.