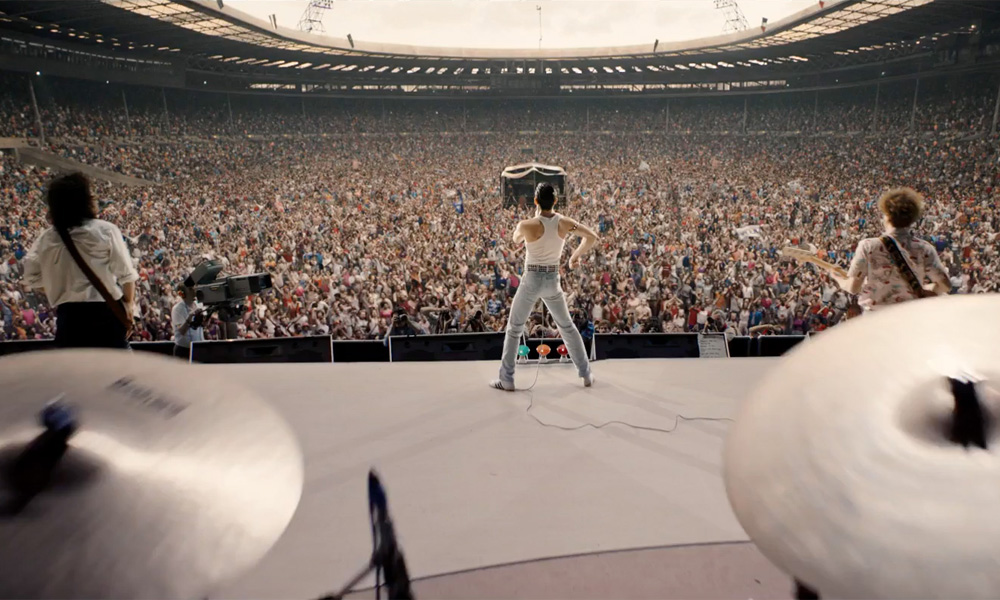 BECTU (Broadcasting Entertainment Cinematograph and Theatre Union) in the U.K. reports that visual effects artists who worked on films including the multiple Oscar-winning Queen pic Bohemian Rhapsody have been left with thousands of pounds in unpaid wages since London-based studio Halo VFX went bankrupt. Other recent projects for the studio included Curfew and A Discovery of Witches.

The union is handling cases for four of its members totalling more than £53,000 owed ($70,500+ USD). BECTU is pursuing the unpaid fees and seeking a compensation plan from company directors for its failure to pay the artists. Reps are also calling for a new industry code of practice to better protect freelance workers when companies go into administration.

“I’ve never had a situation where individual BECTU members have been hit this badly and it is not something we can’t just shrug our shoulders and move on from,” said Assistant National Secretary Paul Evans, who has been working with London freelance members for seven years. “This is a hugely profitable industry and the productions that our members worked on were successful. It’s not acceptable for VFX artists who have contributed to the success of multi-million pound features to be the ones to carry risk and to go unpaid for their hard work and talent.”

“Our industry is unsustainable if directors can, effectively, establish an arm of one company, trade unsuccessfully and then leave workers to carry the can. If the industry can’t come up with a way of protecting workers from this kind of catastrophe, we will have to invest in some publicity to warn people against working for any vfx or post production company as a limited company, or in any status that doesn’t ensure that they have full employment rights,” Evans continued.

“The incentives are all wrong in vfx. A lot of the risks end up on the shoulders of freelance workers who have to cushion the industry by accepting long periods of unpaid overtime work and working-hours that are very sub-optimal in terms of creativity and productivity. It’s an industry that drives talented people out.”

BECTU (www.bectu.org) is the U.K.’s media and entertainment trade union, representing more than 40,000 staff, contract and freelance workers in creative industries. A sector of Prospect, it supports members working in non-performance roles in broadcasting; film and cinema; digital media; independent production; leisure; IT and telecoms, and theater and the arts.