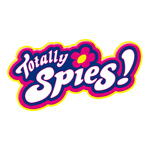 Produced in close collaboration with the Château’s events division, Operation Versailles follows the storyline of a special two-part episode in season 6, which takes place in the famous palace. Players must hunt down the evil Mr. Auguste through four Missions made up of four games, each including an educational quiz that lets kids test their knowledge of the series and learn about the Château de Versailles. One free mission is available now through iTunes and Google Play; the full version will go on sale August 15, available in English and French.

The app is part of a large scale promotional and marketing event taking place at Versailles this summer, to include competitions, giveaways and branded activities at the palace like treasure hunts in the gardens, screenings of the TV special in the gardens and a kids-oriented visitor’s guide packed with quizzes, fun facts and hide & seek games designed to help children learn about this historic place. The events began in April and will run through September and were preceded by cross promotions with Paperbox magazine and publisher Hachette Jeunesse. 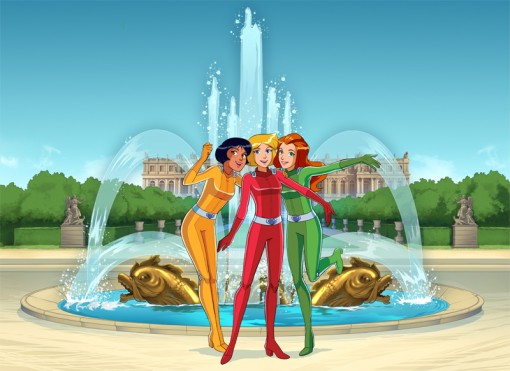