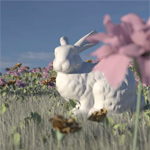 As we count down the days to the beginning of the new year, it’s a good time to look back at some of the top tech tools of 2017. Some are new, and some have evolved or pivoted into something newer and more exciting. Some of them are simply becoming more embraced in the industry, so their importance to what we do every day has increased:

Atom View. This effect tool takes point data and drives it through game or VR systems to provide real-time and high-fidelity feedback for 3D models. nurulize.com/atom-view 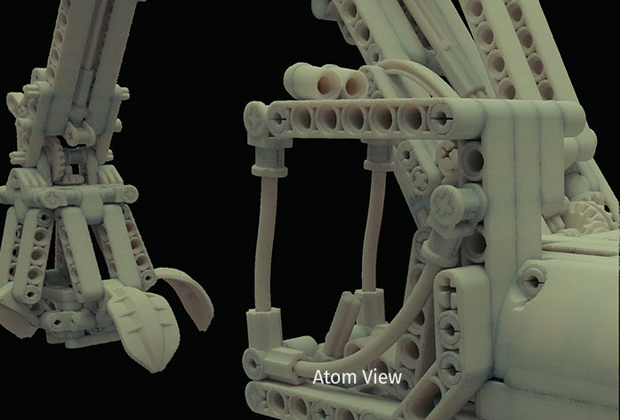 Allegorithmic Substance Designer/Painter. Has been around for a few years, but with its PBR (physically-based rendering) shaders and display, lookdev and texturework has never been so fun — or fast. More and more visual effects companies have embraced the workflow. allegorithmic.com 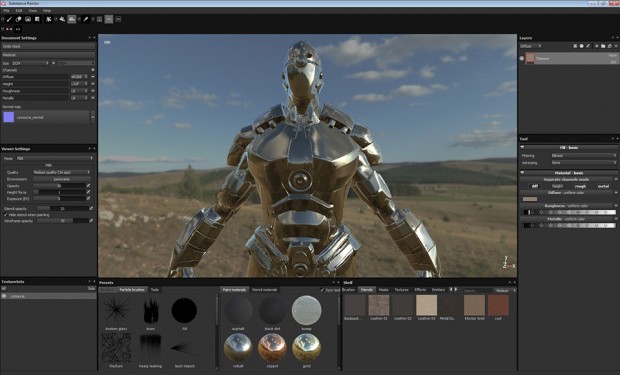 X-Rite TAC7 Ecosystem. This useful scanner captures and stores color, texture, gloss and other surface appearance characteristics of physical material samples and helps out in the entertainment business as well. xrite.com/categories/appearance/tac7

GPU Rendering (again). Clarisse and RedShift just keep getting more and more involved in speed- ing up our rendering (and making clients think our job is easy). Throwing rendering to the graphics cards is a thing now — especially when the tools are becoming platform agnostic. redshift3d.com and isotropix.com 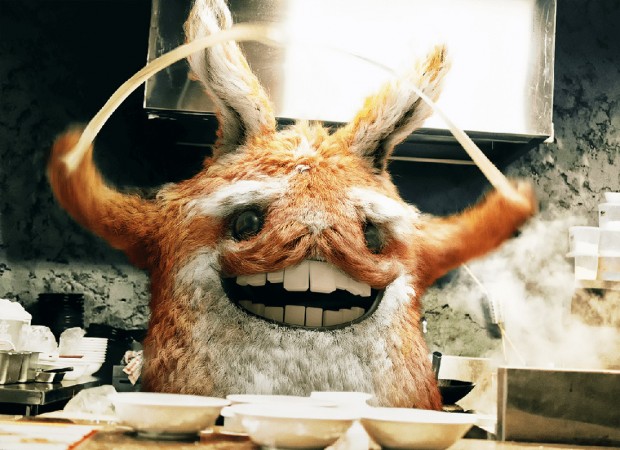 Universal Scene Description. Developed by the smart people at Pixar and adopted by other smart people everywhere, USD is a system of assembling assets (models, lights, cameras, etc.) into a scene, and then allowing that scene to be read by multiple applications. It also is flexible enough to generate master scenes, that can then be adjusted per shot with overrides. graphics.pixar.com/usd

MaterialX. This one was developed by the smart people at ILM, and then shared with everyone as a way to have transferrable shaders between platforms. It’s good to see this sharing trend! materialx.org 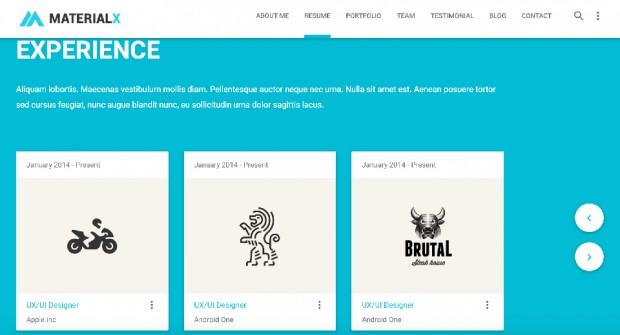 Computer Vision and Machine Learning (CVML). This concept uses deep learning to calculate the incalculable — how the human brain sees and identifies things. 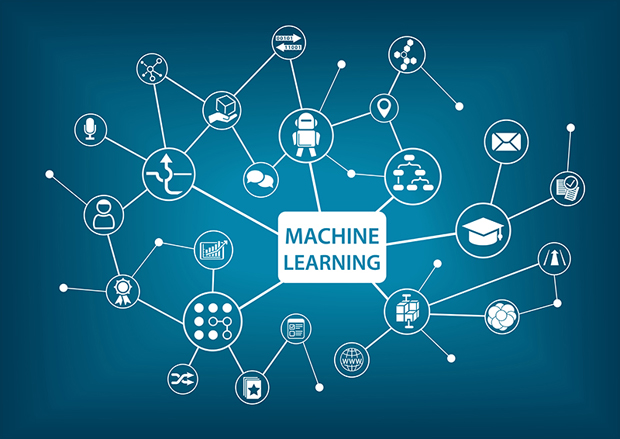 ARKit. This development platform on OSX through xCode creates Augmented Reality content on your favorite iOS devices. Yes, it was hugely responsible for the Pokémon GO epidemic. developer.apple.com/arkit 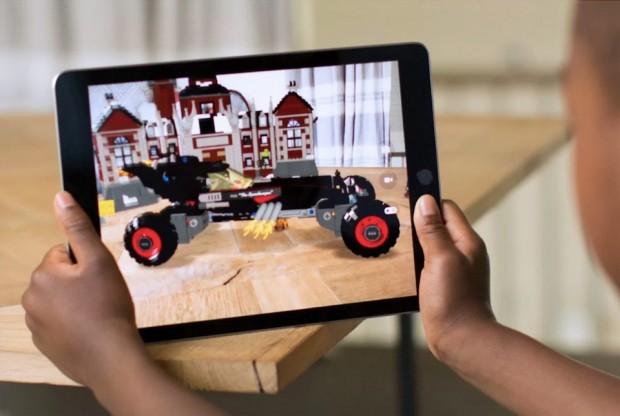 Pinscreen’s Facial Tracking/Avatar Rebuilding. It drives the Animoji on the new iOS (for better or worse), and potentially places tech into consumers’ hands to transfer their performance onto their (or another character’s) face. Leading to way for how we will interact in VR or AR. 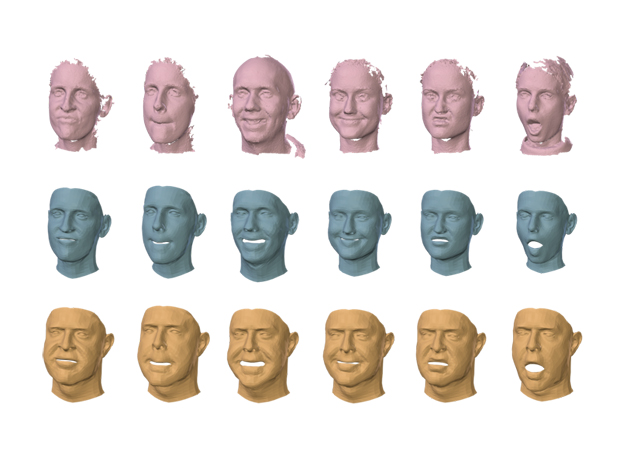 glTF 2.0. GL Transmission Format may not be the most intuitive name, but this unified exchange program developed by Khronos Group is an effective way to represent 3D assets in web space or apps. The 2.0 version incorporates PBR rendering (à la Allegorithmic material mentioned above). khronos.org/gltf 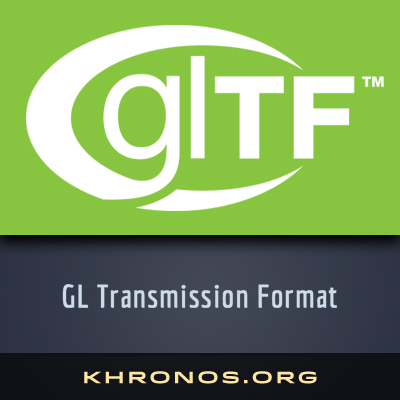 Eddy for Nuke. We now have fluid dynamics system in Nuke! This plugin simulates gaseous phenom inside Nuke, making it possible to work with smoke, fire and similar fluid sims fast and interactively. It’s also a physically based volume renderer and compositing system! Woohoo! vortechsfx.com 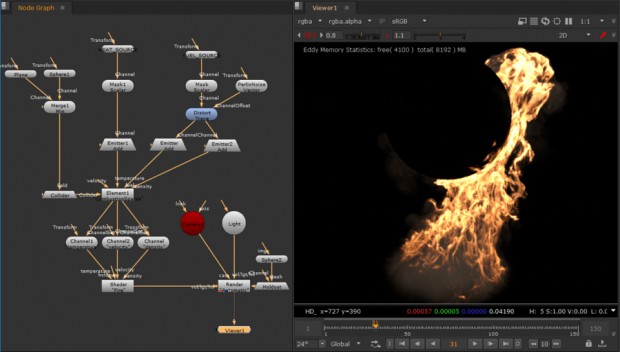 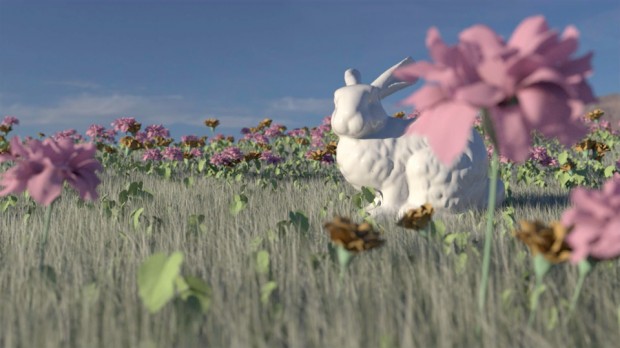 For those of you who would like to take a deeper peek into the future of computer graphics, I recommend checking out the SIGGRAPH White Papers every year. Put together by super star academics around the world, these papers reveal the science that what will be implemented into the software and practical workflows in the next two years. s2017.siggraph.org/technical-papers. Happy new year, everyone!