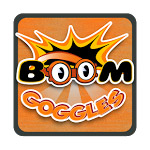 Children’s programming portal Toon Goggles and Emmy-winning software producer Toon Boom Animation have launched Boom Goggles, a new creative app that allows children to create and share animated clips. In addition to the free version of the app, the Google Play Store offers a premium version—for $2.99—which has more templates and includes unlimited usage of creative tools and the camera capture feature.

“Pairing with Toon Goggles, we are pleased to release this fun app for Android that enables anyone to build a strong creative bond while having fun,” said Joan Vogelesang, the president and CEO of Toon Boom.

Manager director of Toon Goggles Stephen Hodge added, “We are very excited about the Boom Goggles application and look forward to its adoption by children and its use as an educational tool internationally. Like Toon Goggles, Toon Boom Animation holds high standards for its products and services and we are honored to have been chosen as partners for this project. 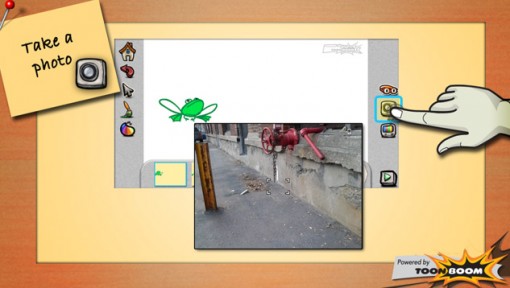