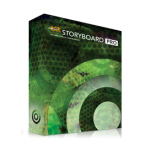 “Storyboard Pro is considered one of the most innovative technologies and enables studios and professionals to keep pre-production under the same roof, resulting in local job creation” says Joan Vogelesang, president and chief executive officer of Toon Boom.

Among the new release’s features:

Toon Boom will be showcasing Storyboard Pro 4 at MIPTV 2013, Booth C1.09. A cocktail to celebrate the Storyboard Pro 4 launch will be held at the booth on Tuesday, April 9, from 5 pm to 7 pm. To RSVP, visit www.toonboomevents.com. 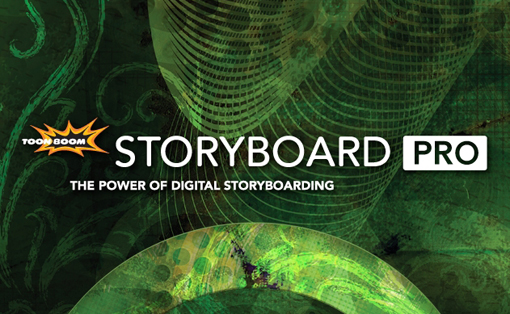