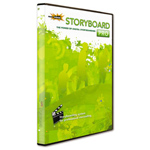 Toon Boom’s flagship storyboarding software Storyboard Pro has been awarded a Primetime Engineering Emmy by the Academy of Television Arts & Sciences, the tech house announced today. The Primetime Engineering Emmys are presented for engineering developments so significant an improvement on existing methods, or so innovative in nature, that they materially affect the transmission, recording or reception of television.

“With its widespread adoption throughout the industry, we are honored the Academy of Television Arts & Sciences has recognized Storyboard Pro’s significant impact and contribution to the production of televised content,” says Joan Vogelesang, president and chief executive officer of Toon Boom.

“Storyboard Pro is the only true storyboarding application that offers all the key tasks that storyboard artists require for any type of project, be it animation or live-action,” the Academy stated in their press materials. 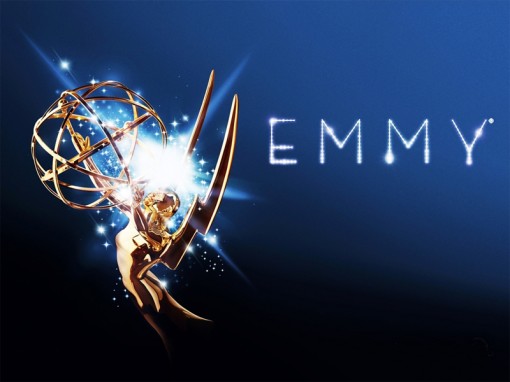