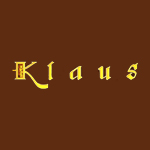 Toon Boom Animation agreed to a technology collaboration with The SPA Studios for a hybrid animated feature film slated for theatrical release in 2019.

Titled Klaus, the feature is the most-recent animated feature by Sergio Pablos, co-creator of Despicable Me.

Toon Boom will work with The SPA Studios to integrate its flagship product Toon Boom Harmony into its pipeline. Harmony will be the primary animation software used for the production and The SPA Studios’ creative and technical teams will work closely with Toon Boom to create the highest quality animation. 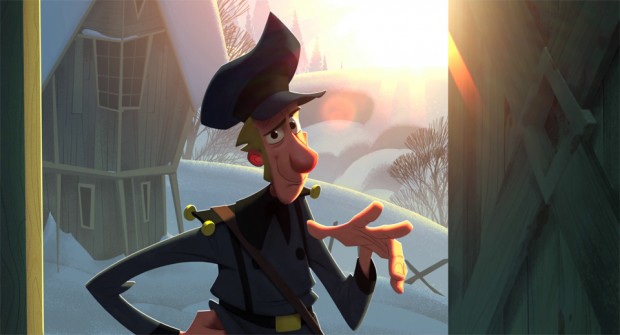