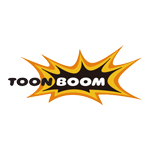 Two-time Emmy Award recipient Toon Boom Animation will celebrate its 20th anniversary year by giving away free software and other prizes every month throughout 2014 on a surprise date.

Here are the steps to get free giveaways:

STEP 2: Check your wall! Don’t miss Toon Boom’s announcements on Facebook, as free giveaway prizes only last for a short period of time!

“We are grateful to our global community and thrilled to celebrate our 20th anniversary with all our supporters. The entire Toon Boom team is fully dedicated to carrying the torch further and delivering technologies that will spark imagination and creativity even more,” said Joan Vogelesang, president and chief executive officer of Toon Boom. 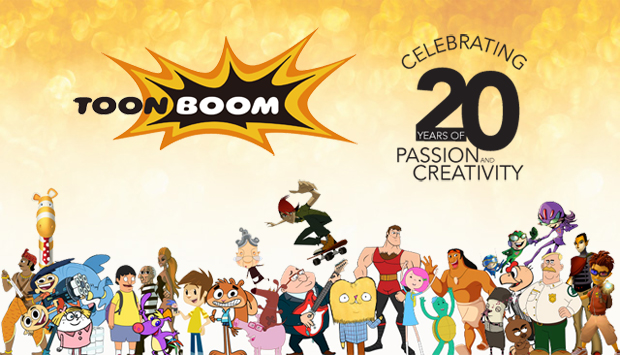