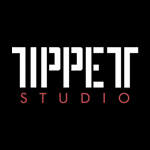 Northern California shop Tippett Studio is exploring new revenue-generating possibilities in the app world and original content creation. The company president and CEO Jules Roman told The Hollywood Reporter that the studio is trying to diversity and broaden its horizons.

One of these ventures is the launch of the Tippett Creature Shop for the Efexio app, a free iOS or MacOS-supported app that includes a marketplace for animation. The Tippett Creature Shop will provide roughly 65 original animations. One animation per month will be available free of charge, and the rest can be purchased for $1.99. The app allows users to download the Tippett-created animation of their choice (say penguins or dinosaurs) and put multiple characters in their videos or photos. “You can change the lighting, move the camera around. … [A character] could be running toward you, away from you, side to side. It can be used in different ways,” Roman said.

“[VFX] companies that are California-centric are really in bad shape,” she told The Reporter. “You have to find other opportunities. We love working on movies, but we can’t compete with tax credits being offered elsewhere. … I hope that somehow there is some resolution that we get some balance, but meanwhile we are going to rally on.”

Tippett had to lay off about 40 percent of its staffers after finishing its work on Sony’s After Earth. The shop is currently working on several feature projects including A Million Way to Die and Horns. Before After Earth, the shop did top-notch work on the Twilight movies, Ted, Mirror Mirror, Enchanted, The Smurfs and Charlotte’s Web. 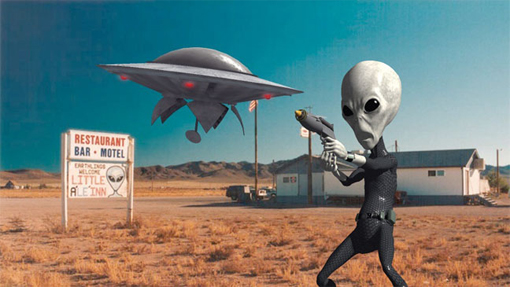