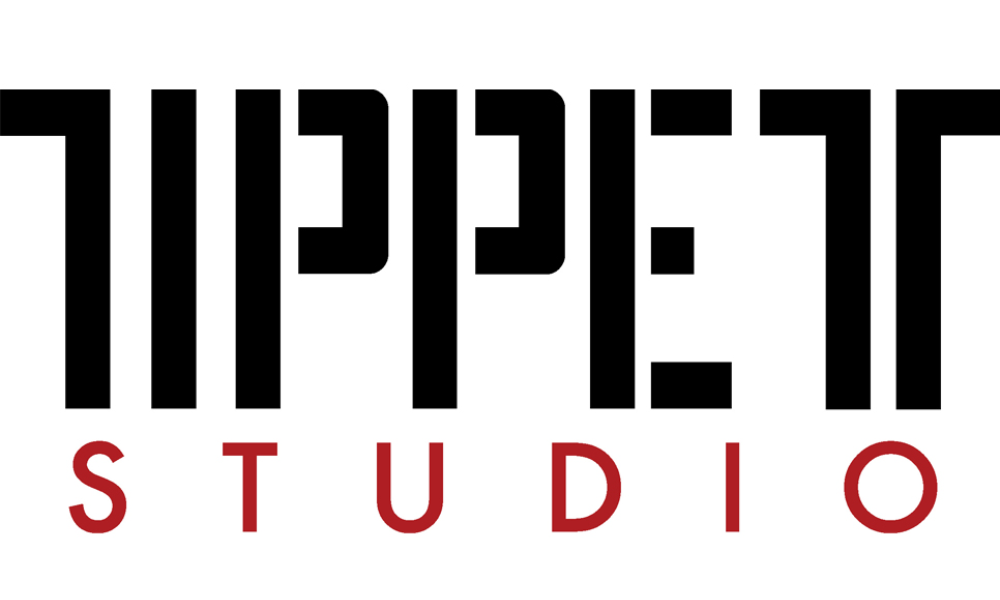 Tippett Studio, founded by two-time Academy Award-winning artist, animator and filmmaker Phil Tippett (whose VFX work can be seen in legendary films such as Star Wars, Jurassic Park, RoboCop, Starship Troopers and many more) announced today they have expanded into Canada by opening their first satellite office in Toronto, which will be called Tippett Canada.

The operation will house a fully functioning post-production studio, and will be headed by Gary Mundell, President of Tippett Canada and current COO of the Tippett Studio. Tippett Canada will be servicing clients including Marvel Studios, Lucasfilm, Disney, Showtime, New Line and Legendary, including The Toxic Avenger.

Mundell, who was born in Canada,  was promoted from Head of Production to Chief Operating Officer of Tippett Studio in January 2022.  As Head of Production and Executive Producer on a range of projects, he has managed teams of over 200 people with budgets of up to USD $100 million.

“Now is the perfect time for us to establish a permanent presence in Canada, which has emerged as a critical hub for the design and development of high-end media,” said Sanjay Das, CEO of Tippett Studio. “Our new studio will serve our marquee clients and strengthen Tippett Studio’s position as one of the world’s leading creators of animation, VFX and location-based experiences.”

Commenting on the move, Mundell noted, “It was somewhat surprising to me that Tippett’s reputation in Canada was good! People want to work for us!  The talent base in Toronto is high.  I look forward to growing this team over the next few months.” 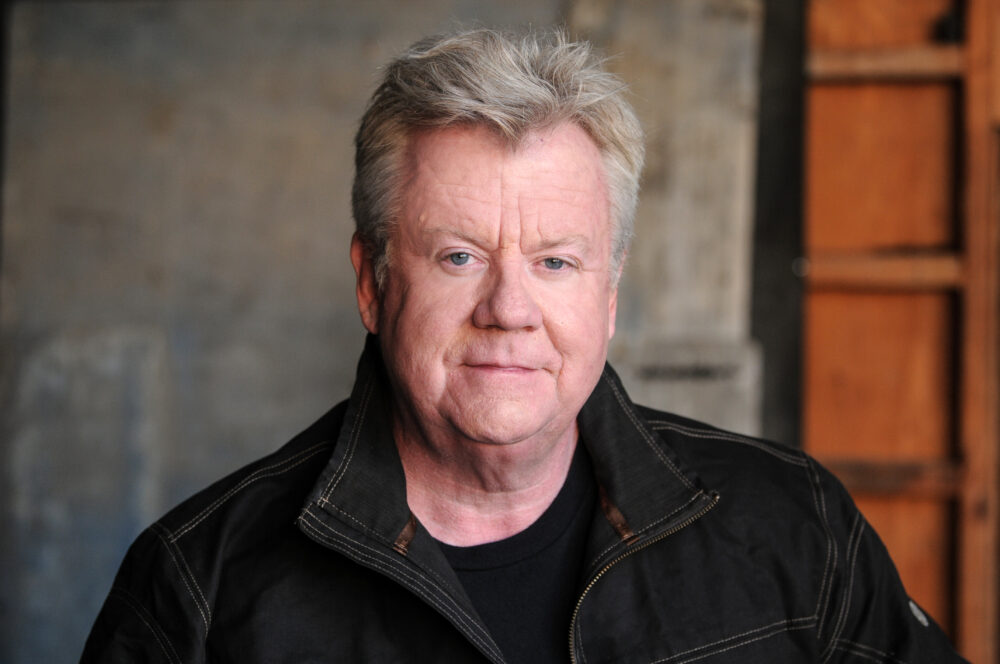 Recent Tippett Studio projects include The Book of Boba Fett and The Mandalorian Season 2 on Disney+, Locke & Key Season 2 on Netflix, and Marvel Studio’s The Falcon and the Winter Soldier.  The studio has recently moved into content production for themed entertainment and partnering with international brands in addition to their leading role as a post production houses.

Studio founder Phil Tippett is the visionary behind some of cinema’s most iconic characters such as Jabba the Hut and the Rancor Monster in Star Wars: Return of the Jedi, the Tauntauns and Wampa in The Empire Strikes Back, the Raptor and T-Rex stop motion puppets in Jurassic Park and the ED-209 from RoboCop.

Tippett’s original feature film, Mad God, which will be released on Shudder in the U.S. on June 16, recently world premiered to rave reviews at the prestigious Locarno Film Festival and screened at Edinburgh International Film Festival, Fantasia Film Festival, Sitges Film Festival and many others. The experimental animated project has been 30 years in the making and showcases the visionary’s brilliant mind as it has evolved over the decades.

The company recently announced the promotion of Sanjay Das to CEO and Corey Rosen to EVP of Creative Development. They also rolled out a series of NFTs based on Tippett’s portfolio of artwork on his SuperRare profile page.