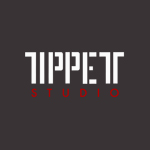 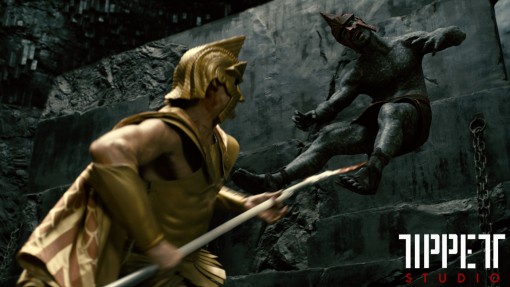 “We couldn’t have completed the work we did on one of our top-secret projects without it,” says Singer. “Especially considering the small size of the crew in the FX department, the very short period of time we had to complete it, and the large amount of complexity involved. We completed the FX animation on the project – 25 shots of rigid bodies with 4 FX animators in 6 weeks.  We can now do these things because we can quickly build shot independent, data-driven automated processes and efficient interactive processes.” 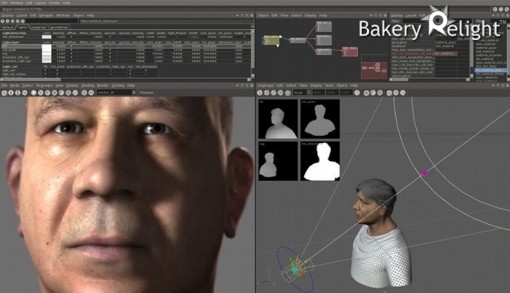 “We’re extremely proud to be able to collaborate at this level with a partner such as Tippett Studio,” says Bakery co-founder and CEO, Erwan Maigret, whose credits include Technical Lead on Shrek 2, Madagascar and Shrek the Third. “Tippett Studio brings an extraordinary level of knowledge and expertise to the table. This partnership is a great validation of both our technology and the work of our team.” 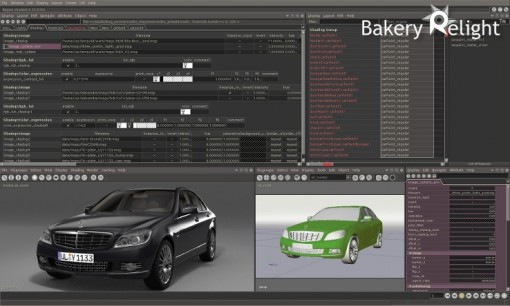 For further information on Bakery Relight, visit: www.bakery3d.com and www.tippett.com.