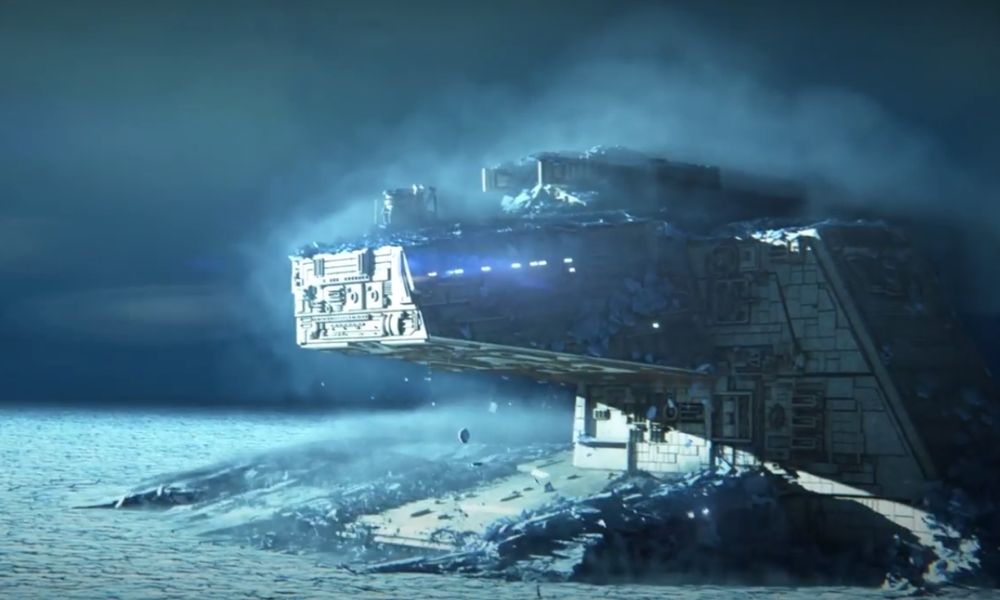 Despite a firm grip on copyright ownership wielded by most major film and production companies, the Star Wars fan film universe has managed to slip through the net, continuing to grow in both number and viewership. Their existence is an anomaly when compared to major cinematic brands of equal standing, even next to those which are similarly owned by Disney, like Marvel.

But with such an active fanbase, the continuation of Star Wars fan films has helped invigorate the genre, documenting the countless speculative theories that populate the fandom universe. The release of these films has come with a considerable and steady improvement in production value as filmmakers seek ways to match Hollywood’s photoreal CG. And if recent additions are anything to go by, then this is beginning to become a reality – it’s all driven by the democratization of VFX software and education.

Star Wars fan films go back decades. One of the earliest was a 1976 film called Hardware Wars, a parodic take on the franchise that was well-received by George Lucas himself. The film was overt with its inside jokes and very much built for the fanbase of the time.

But the fan film universe has come a long way since then. We’ve seen animated pictures such as 2015’s Star Wars: TIE Fighter, the action-packed 2017 epic Star Wars: Destroyer, and the hugely popular 2016 short Darth Maul: Apprentice, to name just a few. The latter is a great example filled with VFX work.

Directed by Shawn Bu, Darth Maul: Apprentice utilized tools such as Adobe After Effects to add Lightsaber FX in each and every frame of the fight scenes. 3D modelling was also used at various points in the film, using Blender to create the models of the CG surveillance drones. The short’s behind-the-scenes breakdown really emphasized the degree of work which went into the post, with several other VFX and animation softwares implemented.

Similarly, the fan film K-436: A Stormtrooper Story utilized post work throughout, generating large scale fight scenes with explosion effects and starships. According to the film’s breakdown, Adobe After Effects, Premiere Pro and Audition were all implemented, alongside other software such as MAXON Cinema 4D and Houdini FX. It’s possible to attain some great results from these solutions and they far exceed the capabilities of anything available to indie filmmakers in the past. And it just wouldn’t be Star Wars without epic visuals. 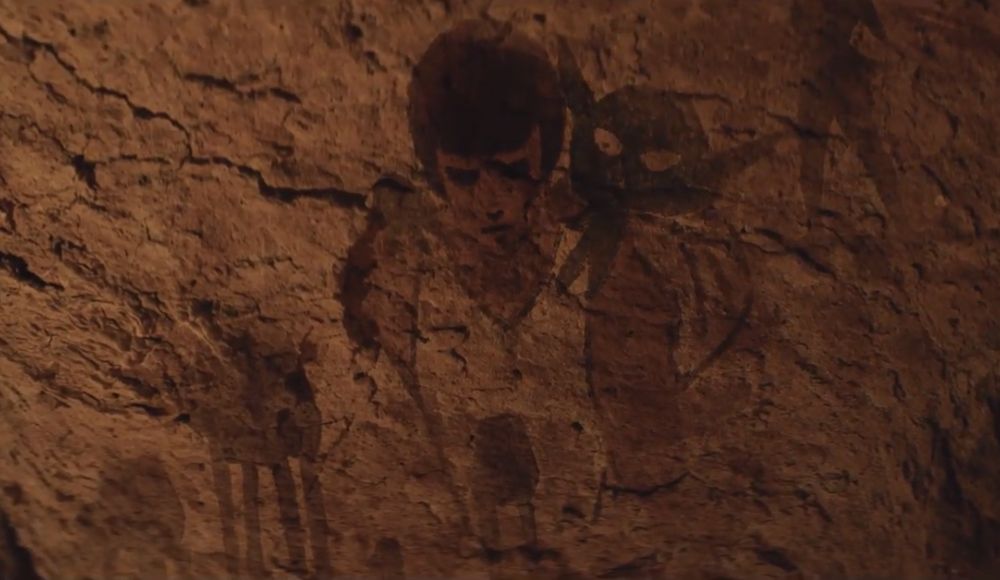 It’s no coincidence that Adobe After Effects comes up frequently during this discussion. While not often used by established VFX studios, it’s a great example of a tool that’s affordable and widely available. The software itself has its origins in 1993 and has played a key part in the expansion of VFX usage. Integrated as part of Adobe’s product suite, familiarity with Photoshop and Premiere Pro make it easy for individuals to enter the world of post-production at an accessible level. And as shown in the examples given, can provide some great results, with simple animations and shot enhancements made with ease. It’s also very affordable and doesn’t need a large render farm to power its processing.

On the topic of affordability, a software solution that must be mentioned is Blender. The open-source, 3D modelling tool has become a mainstay in modern VFX and has transformed itself into a viable tool for large-scale productions. This is all while remaining completely free.

It’s a great example of software that’s begun its transition into the world of mainstream production without cutting ties with its roots. Blender still has an active forum and fanbase of indie creators today. The fact that software like this is available to users for free is a testament to the creativity of individual artists and software developers.

When Flipbook Studio worked on the VFX for Star Wars: Origins, we used a range of professional tools such as Nuke for compositing, 3ds Max 2020 and V-Ray, for example. But we also generated particle effects in a Beta software called tyFlow. The particle system was written from the ground up by just one person, and we achieved fantastic results during the climactic emergence of the Star Destroyer ship. Even at the professional level, there are effective, user-generated solutions available to anyone.

In a University Not So Far Away…

But beyond the widespread availability of VFX tools, a driving factor in modern indie productions is education. Previously pursued by computer-oriented enthusiasts, the VFX industry is now populated by individuals that have studied degrees in the subject. It’s considered to be a serious career by many young amateurs who are inspired by the production techniques used in their favorite Hollywood releases. It’s common to find a course in visual effects at many major universities, with an expansion in small to mid-sized studios providing ample opportunities for graduates.

A once niche and relatively complicated subject has now become both accessible and inspiring. This means more creative individuals with their own creative visions to share. It’s the perfect catalyst for a production leap in indie short films – the imaginative Star Wars universe is now one computer and a few clicks away from reality.

The incredible advancements in technology at a professional level have led to visual effects taking over some of the world’s biggest movies. In turn, this has opened the door out of the post room and into the director’s chair for many VFX artists. Neill Blomkamp (District 9), Gareth Edwards (Godzilla) and Robert Stromberg (Maleficent) are huge examples. For aspiring VFX artists in education, the prospect of making their own production no longer seems far-fetched. In fact, for a CG-driven franchise like Star Wars, it provides some serious advantages.

With a literal universe filled with alien planets to expand upon, and with the continuation of the canon series by Disney, there will likely be no drop-off in Star Wars spinoffs. From a VFX perspective, this is a great opportunity for talented VFX artists to stamp their mark on one of the world’s biggest franchises. It’s also likely that the production quality of these fan films will continue to improve, pushing the benchmark closer and closer to the industry standard with each release. It’s an exciting time to be part of the expanding world of VFX and it won’t be long before the fan film universe begins leading the charge.