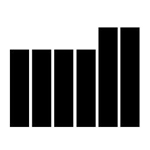 Another day, another troubling news item about the beleaguered vfx industry. This time it’s London-based studio The Mill which revealed that it will close its TV visual effects unit, with a possible loss of 25 jobs. Best known for its effects work for BBC shows such as Doctor Who, Merlin and Sherlock, The Mill has posted some financial losses in 2012 and the first quarter of this year. However, the studio will continue to focus on its successful commercial ventures in the U.S. and U.K. The division has also produced visual effects for Elizabeth and Longford for the U.K.’s Channel 4 as well as the Oscar-nominated feature Snow White and the Huntsman.

The Mill CEO Robin Shenfield said, “Mill TV has suffered a number of setbacks such as failing to join the roster on Starz/BBC production of DaVinci’s Demons and the cancellation of Sky’s Sinbad sequel. Going forward, broadcasters are commissioning less high-end VFX driven drama series this year, with Merlin discontinued and the BBC not commissioning a Doctor Who series this year.”

“I’m not feeling negative about film and TV VFX in the U.K. I think the work will return in both film and TV,” he added. “We are just at a point of hiatus. While TV VFX has been less volatile than film—last year the U.S. studios spent far less than they did in 2011 —TV also seems to have caught the bug, and there have been less of those high-end commissions and repeat series… We have reluctantly decided that this is a business we do not want to play in any more, although I am immensely proud of what we have achieved and we hope we will be able to redeploy a number of those people elsewhere in the group and are looking very hard at that.”

The Mill will close its TV unit at the end of April .The move will see the departure of senior staffers such as managing director and executive producer Will Cohen. For the past 20 years. the studio has been providing visual effects and post-production services for numerous film, TV and commercial clients. 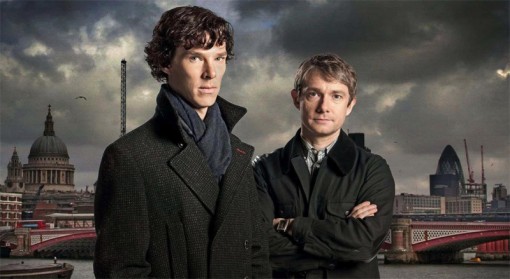