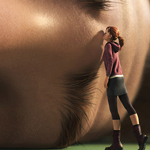 The key live-action title has gaining traction in the animation business after years of being seen as a largely live-action only task.

This year the field of computer animation passed a milestone when Pixar’s Sharon Calahan became the first director of photography whose work has been purely on computer-generated movies to be invited to join the American Society of Cinematographers. Calahan has received director of photography credits since 1998’s A Bug’s Life, and she’s still one of very few working in animation with that title.

“It’s weird that it’s not widely recognized,” says Pixar President Jim Morris, who championed Calahan to the ASC. “Because the fact is — to use the stop-motion analogy, where you’re lighting puppets and miniature sets — in CG, you’re doing the same thing in virtual space. Over time, we found people who were like-minded, and believed that computer graphics was just another arm of cinematography. It’s just another set of tools to create imagery.”

Among the ASC members who shared that belief, and sponsored Calahan, were visual-effects pros Dennis Muren and Dan Mindel, along with director of photography Stephen Goldblatt and two ASC past presidents: Steven Poster and Daryn Okada. Calahan faced what Morris calls, “a Spanish Inquisition of 20 or 25 DPs grilling her. She does her own lighting studies, and she brought samples of how she breaks down a scene. She knocked ’em dead.”

Calahan, who is currently working on Pixar’s 2015 film The Good Dinosaur, is modest about her ASC acceptance, though she admits it was a decades-long dream. “I just had to be prepared to talk about the process. Mostly, they were really curious.”

Some Have It, Some Don’t

It will be interesting to see if Calahan’s ASC breakthrough influences how other CG directors of photography are regarded. Among them is Animal Logic’s Pablo Plaisted (The LEGO Movie) and Blue Sky’s Renato Falcao, who has director of photography credits on Epic, both Rio movies, and the upcoming Peanuts. Yet major CG movies like Disney’s Frozen and DreamWorks Animation’s How to Train Your Dragon films didn’t credit a director of photography. The traditional animation job descriptions of layout and lighting supervisors were applied.

“A lot of that is because of how each company’s roots evolved,” says Calahan. “In the early days, Pixar was a lot like Disney is now. Our first model was what we knew: cel animation. That was how we started on Toy Story. But through the process of learning how to make movies, we realized that our process was more akin to how somebody might make a live-action film. So we thought, why don’t we start thinking about it more that way instead of trying to compare it to cel animation, which is a very different working method. A lot depends on where a company — and its talent — is coming from.” 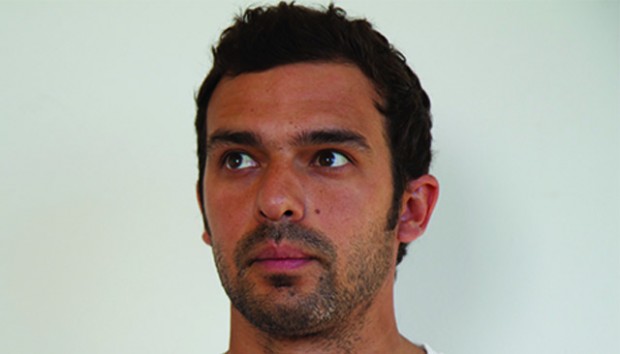 On LEGO, he says, the cameras fell under the umbrella of the layout department. “The analogy to live action breaks down a bit here, since camera was only a portion of what layout was responsible for,” he says. “Previs, layout, asset management, lensing and stereo were all tasks within layout.”

The job of CG director of photography has been evolving at Blue Sky in yet another way, since the arrival of live-action director of photography Renato Falcao a half-dozen years ago. “Bringing in someone like me was an evolution. It brought to animation the eye of someone who’s been on a set,” he says. “We changed the name from layout pretty recently. I have the cinematographer credit, but I’m more of a consultant on lighting. In animation there’s a tradition of having a lighting supervisor, but as things continue to evolve, that might change. The lines are blurring.”

Changes in the Pipeline

Calahan thinks the divisions of labor have evolved due to the sequential nature of typical animation pipelines. “Layout would happen pretty early in the process and lighting would happen at the end — and a lot happened in between. The skill sets didn’t necessarily need to overlap. As we have moved forward, we still have distinct roles, but we work more closely together. Our teams are quite large, and you can manage only so many people doing something at the same time. But I don’t see any reason why that can’t change in the future.” 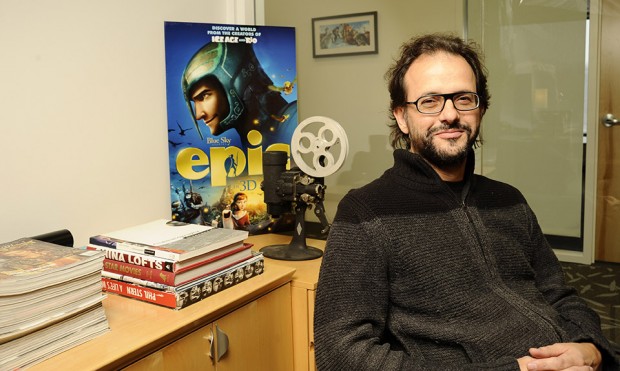 Improvements in technology are likely to contribute to that development, as CG tools become more interactive and feedback gets faster. “The process is becoming more collaborative as the tools become more facile,” says Calahan. “I can be involved earlier in the process. Lighting can affect story and layout and sets and the art department much more than before. And I can do things to support the upstream departments by doing pre-lighting, so they can see what the intent of a scene is going to be. We also talk more as a group. There are fewer barriers to doing that because the tools aren’t in the way anymore. Our mental process has been slowly, gradually, becoming more and more like live action, where everybody is working together at the same time.”

She thinks that might make CG production more inviting to DPs with live action backgrounds, and notes the contributions of director of photography Roger Deakins to Pixar’s WALL-E, and DreamWorks’ Dragon franchise. “Our process might be less intimidating than people think.”

Falcao agrees, remarking, “The rules of cinematography totally apply to animated movies. For cutting, you need an establishing shot, a medium shot, and a close-up. Sometimes the storyboards will break those rules, which is totally fine. But DPs have to make sure that the viewer doesn’t feel lost — especially in an action sequence.”

Plaisted adds a final caveat. “I put a huge emphasis on the ‘rules’ of classical cinema, but I do think we are obliged to push forward the CG animation medium. For me, the rules are worth breaking whenever story, context and maybe even innovation demand it.”